New hair? It could be! YouTuber Tana Mongeau revealed what she would look like if she had bangs on Tuesday, October 13 — and TBH, we love the look.

“Not my breakage being able to be bangs,” the 22-year-old hilariously wrote over a selfie video on her Instagram Stories in which she gave herself light wispy bangs with what appeared to be some broken hairs. Considering the former MTV star is constantly getting her hair and makeup done for shoots and other projects, her hair is bound to need a little TLC — but we love her sense of humor about it.

The vlogger has been experimenting with her look a lot lately. On October 6, Tana debuted light brown locks on her Instagram Stories while enjoying time in Malibu for a photo shoot. The MTV: No Filter alum and her new ‘do spent the day in the beachy neighborhood — but by the following day, she had already gone back blonde. Bummer. 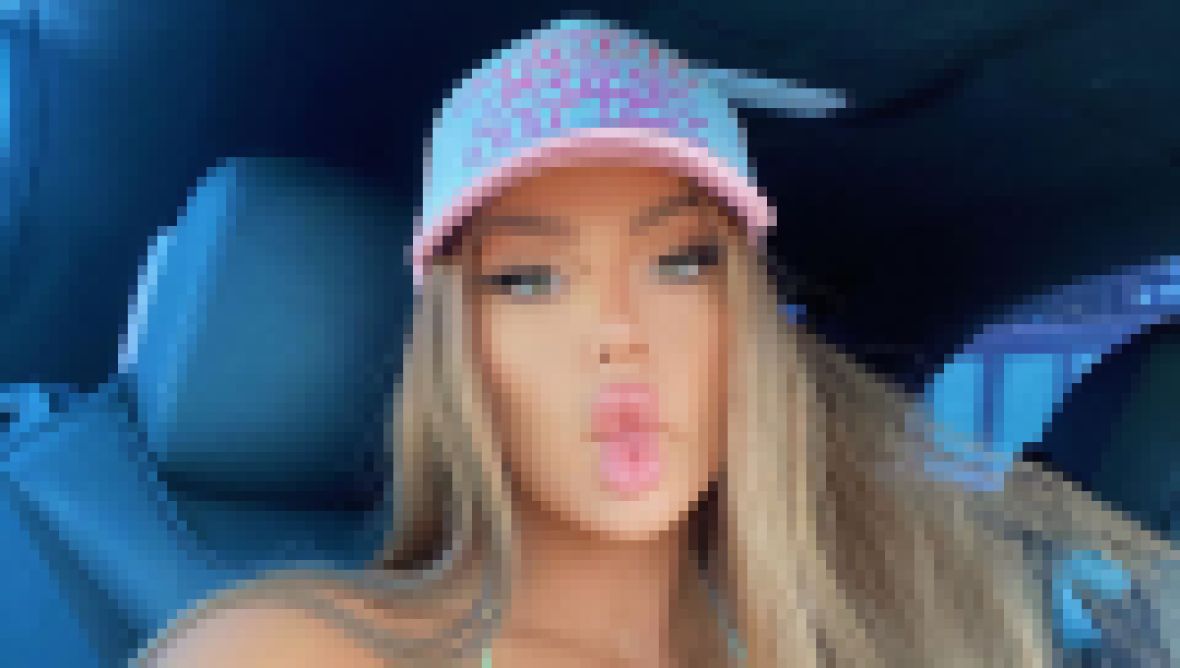 All the Times Tana Mongeau Slayed in a Bikini Because ... Why Not?

Amid the secret projects and hair experiments, Tana has been spending quite a bit of time with pal Noah Cyrus. The Las Vegas native and Miley Cyrus‘ younger sister recently sparked dating rumors when they were spotted holding hands while arriving at BOA Steakhouse in late September. Later that night, both girls shared Instagram posts calling each other “girlfriend,” which really got fans speculating about the current status of their friendship.

Neither Tana nor the “Liar” singer, 20, have addressed the possible relationship — but the Streamy Award winner never misses an opportunity to gush over her friend, whom she’s been tight with since September 2019. “She also is just one of the sweetest people I’ve ever met. Her heart is so big,” Tana gushed exclusively to Life & Style in February. “She loves everyone for exactly who they are and it’s beautiful. So she’s great.”

She also revealed the pair bonded over their “love of smoking weed,” which would seem typical to any fans of these two starlets. “It’s very rare that I meet a girl who likes smokes as much as me. So Noah will never, Noah could probably out smoke me. I don’t even know,” the Bustedness star said. “She’ll never turn it down. So, that’s how we bonded.”