Lifelong blonde Tana Mongeau finally decided to step over to the dark side. The popular content creator, 22, showed off her new brown hair in a sexy photo shoot on Tuesday, October 6. “Hi, I’m driving to Malibu right now. WYD?” Tana captioned her Instagram post, which consisted of several snapshots of herself wearing a barely-there rainbow bikini, trucker hat and Nike sneakers.

Naturally, her friends and followers couldn’t help but gush over Tana as a brunette. “Damn. This is a look!” David Dobrik‘s assistant and member of The Vlog Squad, Natalie Mariduena, wrote. “This hair is everything,” influencer Tessa Brooks added. “OMG, Tana! Love it,” one fan chimed in, while another echoed, “You are perfection.”

Admittedly, Tana was nervous to make such a big change to her look. After all, the last time she had dark hair, fans weren’t exactly nice about it. That said, the Las Vegas native is never afraid to address the elephant in the room. “Me going brunette for the first time since I looked like Michael Jackson,” Tana captioned a TikTok video using a fitting voiceover of Tyra Banks on America’s Next Top Model. 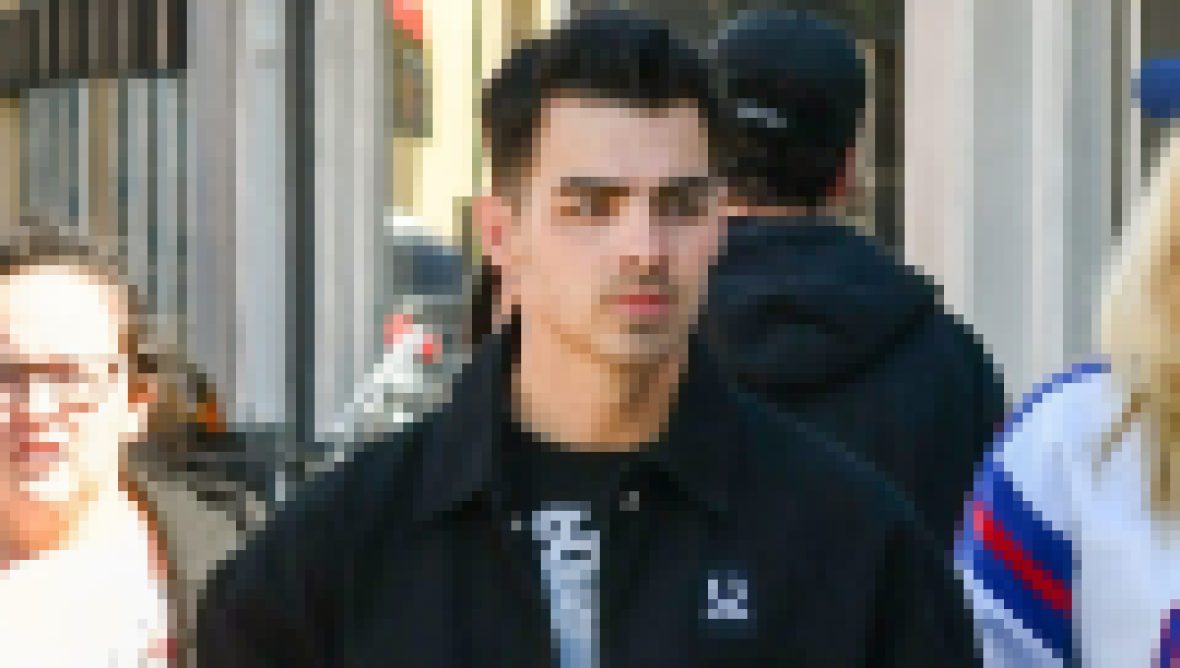 “How many people were scared? Me too … I was really, really scared,” Tana mouthed along to the audio and nodded her head. Additionally, she wrote, “Like, thank God for fillers.” Needless to say, the former MTV reality star is always in on the joke.

When she’s not poking fun at herself on the internet, Tana is usually palling around with her besties, including Noah Cyrus. However, in late September, the BFFs appeared to be a bit more than platonic while stepping out to dinner at BOA steakhouse. Not only did Tana and the “July” singer, 20, hold hands as they walked into the restaurant, but they also called each other “girlfriend” on social media afterward.

Beyond connecting over their love of “smoking weed,” Tana previously told Life & Style that Noah is “one of the sweetest” people she’s ever met. “Her heart is so big. She loves everyone for exactly who they are and it’s beautiful. So … she’s great.”

To see photos of Tana’s new brown hair, scroll through the gallery below!

Who knew anyone could actually pull this facial expression off?

Someone’s been working hard in the gym.