Looking good! Ashley Benson rocked a sporty chic outfit while hiking in Los Angeles on May 28 following her split from Cara Delevingne. 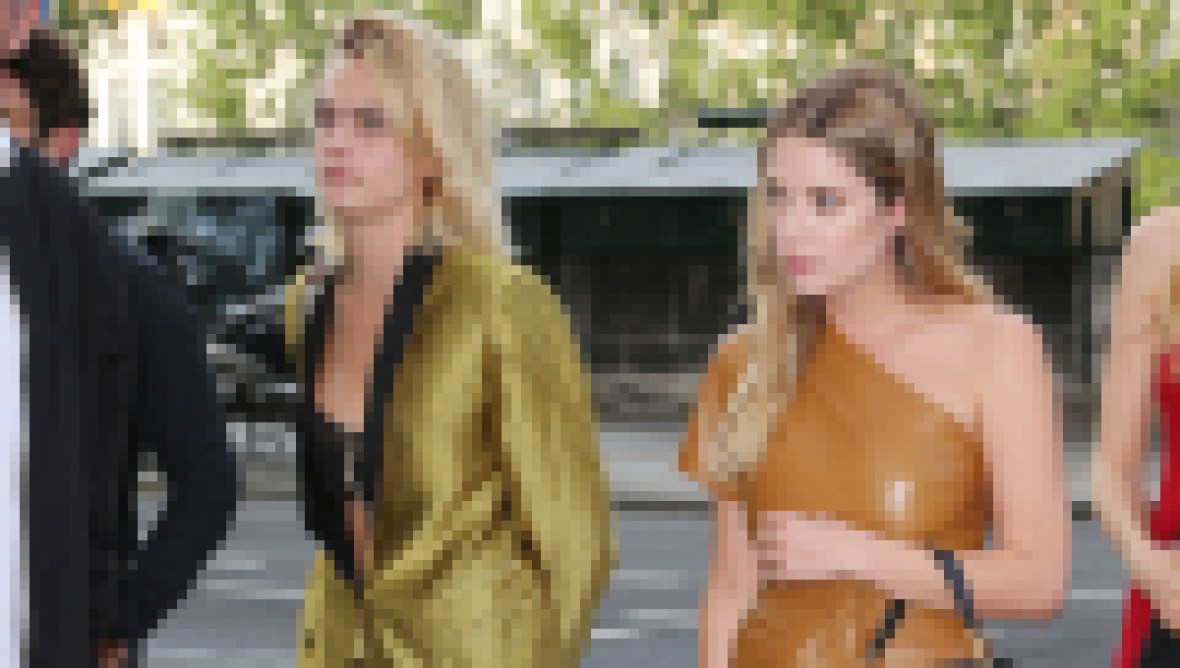 The Pretty Little Liars actress, 30, was by herself as she seemingly FaceTimed someone on her phone. The newly single starlet looked adorable in black workout pants, a white T-shirt, matching black sneakers and dark sunglasses. Her blonde hair was pulled loosely back in a bun.

Life & Style confirmed Ashley and Cara, 27, split on May 6 after more than two years together. The A-listers “were having problems” ahead of their breakup, a source exclusively told Life & Style at the time. “The quarantine didn’t help — it pushed them to split.”

News of their uncoupling surfaced amid speculation the Spring Breakers star was romantically involved with rapper G-Eazy (real name Gerald Gillum). The rumors came to a head when Ashley and the “No Limit” artist, 31, were caught kissing in a video on May 14.

Ashley seemingly responded to the backlash by “liking” a comment on Instagram slamming fans for saying she “cheated” on the model. As for Cara, she had a more direct approach.

“To everyone hating on [Ashley], please stop,” the Suicide Squad actress wrote on her Instagram Story hours after the video started circulating online. “You don’t know the truth. Only her and I do and that’s exactly how it should be.” 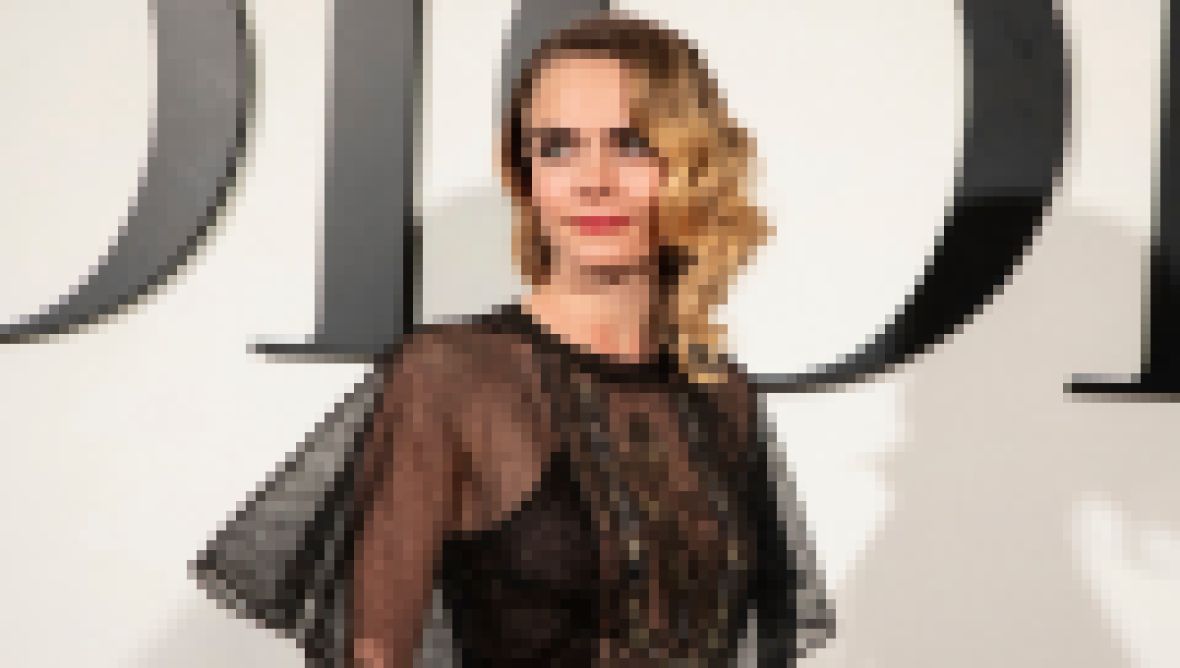 While the Pixels actress is enjoying the great outdoors and spending time with the “I Mean It” singer, Cara has been doing lots of yoga, according to her Instagram.

It’s a new chapter for the former flames, and it’s great to see them looking happy and healthy amid heartbreak. Keep scrolling to see photos of Ashley’s latest outing!

The California native was all smiles as she seemingly chatted with someone on her phone.

The weather looked perfect for a peaceful day out.

The hills on the West Coast are no joke. Ashley was walking up some serious incline.

She showed off her fit figure in a crop top and curve-hugging pants.