What a queen. Patrick Mahomes‘ pregnant fiancée, Brittany Matthews, clapped back at social media trolls who made “hateful” comments on a maternity photo with her future husband.

It all started when a few social media users made remarks about the voluminous dusty pink gown the 25-year-old wore for the professional pictures with the Kansas City Chiefs quarterback, 25, according to E! News. “Someone, anyone, Jesus, Mary, Joseph, please help this woman. She has so much potential,” one follower wrote on Friday, February 19, while another added, “Girl, who dressed you for this shoot? You’re beautiful and skinny and this dress doesn’t do you justice! Jesus Christ, that dress is an abomination.” 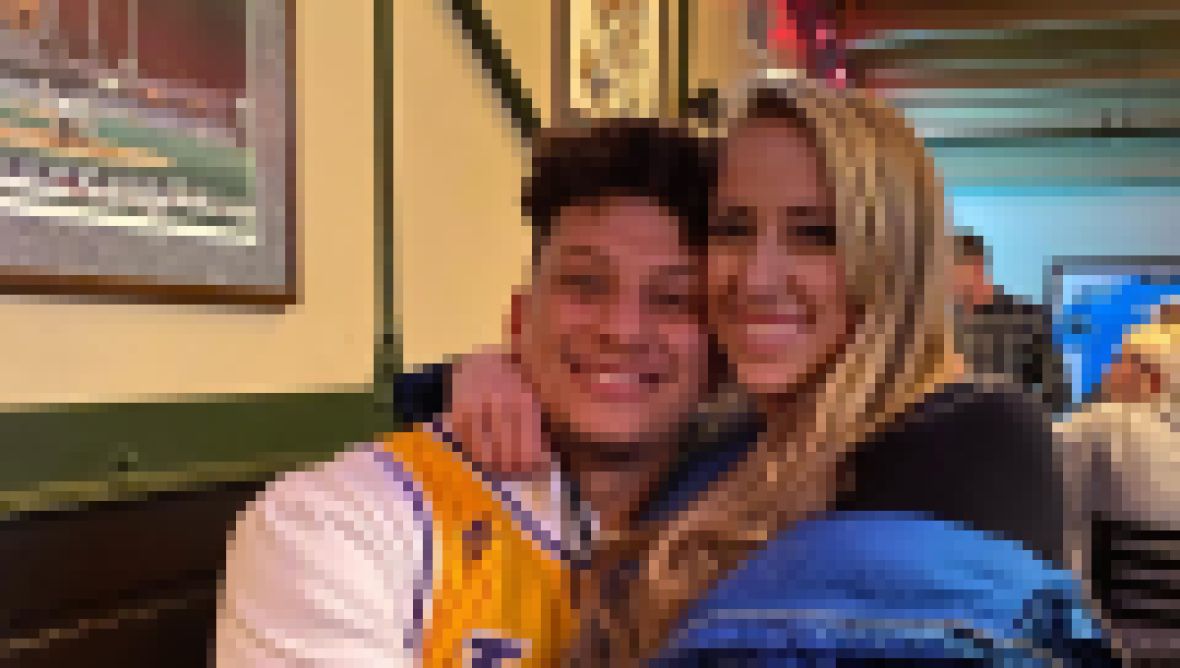 The former soccer player was quick to clap back. “Well, ladies, not trying to look ‘skinny’ in my maternity pics, I’m very pregnant and not trying to make myself not look pregnant,” Brittany responded to the fan comments. “Women being hateful to other women on social media seriously needs to stop! If you have nothing nice to say, THEN STFU.”

This isn’t the first time the Texas native shaded someone on social media amid her pregnancy. Just hours after Super Bowl LV on February 7, a Kansas City Chiefs fan seemingly blamed her — and her unborn child — for the team’s loss to the Tampa Bay Buccaneers.

“Mahomes got that girl pregnant and the ancestors immediately took away his powers. SMH,” the social media user tweeted.

“That girl … My name is Brittany,” the Brittany Lynne Fitness founder responded via Twitter alongside a crying-laughing emoji. “Maybe you have never been pregnant, and maybe one day you will be and you will realize what a blessing it is. And maybe also rethink [your] words, girl … It’s a shame women can be so hateful to other women.”

Brittany and Patrick started dating while attending the same high school together in Texas. They got engaged in September 2020, after nearly eight years together. Less than a month later, the happy couple revealed they were expecting their first child.