Shutting down the haters! Brittany Matthews slammed a rude comment about her pregnancy as she expects baby No. 1 with fiancé Patrick Mahomes following Super Bowl LV. 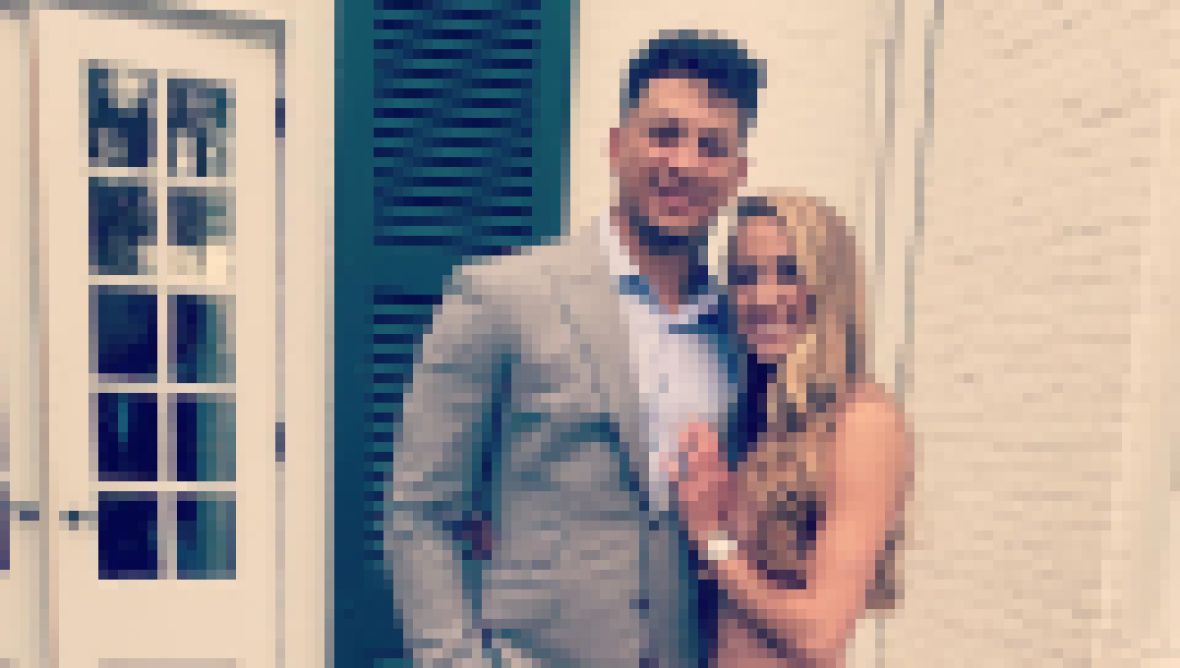 “Mahomes got that girl pregnant and the ancestors immediately took away his powers. SMH,” someone tweeted on Sunday, February 7, after the Kansas City Chiefs lost to the Tampa Bay Buccaneers. Patrick, 25, plays quarterback for the Missouri-based team.

“That girl … My name is Brittany,” the Brittany Lynne Fitness founder, 25, responded with a laughing emoji. “Maybe you have never been pregnant, and maybe one day you will be and you will realize what a blessing it is. And maybe also rethink [your] words, girl … It’s a shame women can be so hateful to other women.”

Brittany cheered on Patrick from the stands in Tampa during the big game. Following his team’s loss, she publicly showed her support on Twitter. “Not how we wanted it to end, but 15 played his heart out and I’m always and forever proud of him in everything he does!” she gushed. “Now, let’s have a baby.”

The NFL star and his longtime love announced their engagement in September 2020, and less than a month later, the duo revealed they are expecting their first child, a baby girl, together.

That’s not to say the Texas native is immune to negativity from trolls. “Me being a normal girl and living a normal life with this NFL star, most people stereotype an NFL star should not be with this normal girl,” Brittany admitted in an Instagram video in November. “Ever since my platform has grown, you know, the hate has continued to grow, as well. I will say Patrick has been a huge help in this aspect.” 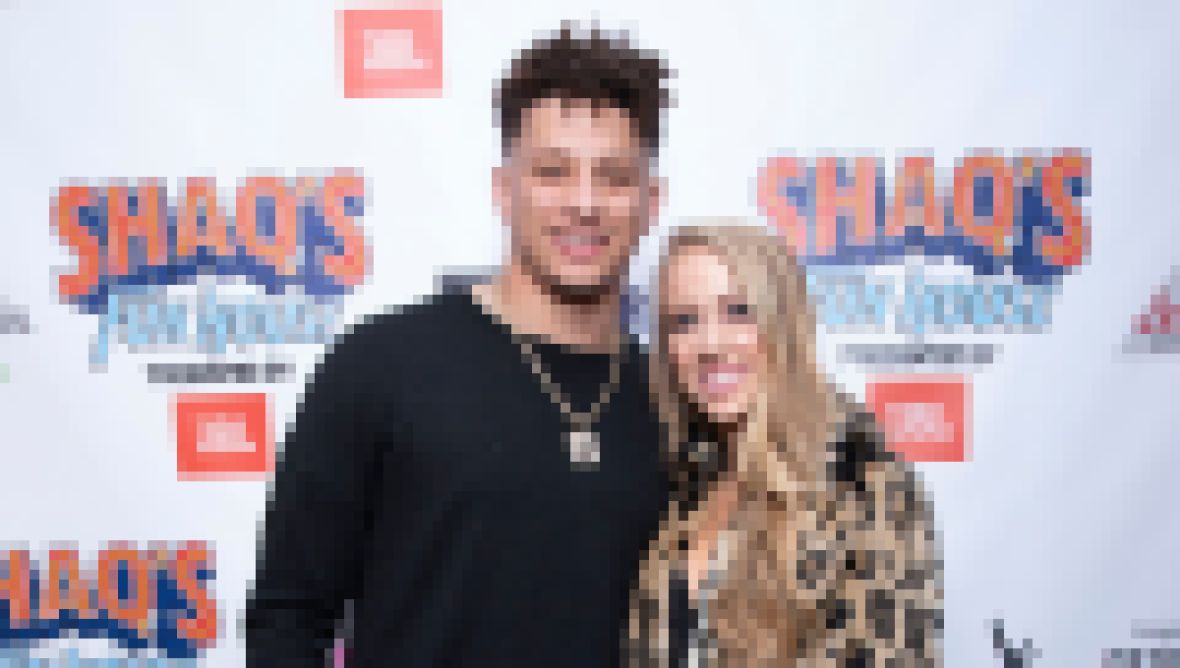 However, she keeps forging ahead. The former pro soccer player has a skyrocketing career in the fitness industry and previously said her future hubby inspires her to forge her own path. “Patrick works his ass off and is at the facility from 6 a.m. to 6 p.m. every day,” the mama to be said. “There’s no excuse for me to be sitting on my butt at home doing nothing or not making a difference in this world or not being successful. I feel like we’re a team.”

Needless to say, Brittany isn’t afraid to stand up for her and Patrick’s growing family!