Unresolved feelings? Bachelor host Chris Harrison confessed that there were lingering “feelings” between former Bachelorette star Hannah Brown and ex Peter Weber ahead of her appearance of the new season, which premieres on January 6, 2020. It was relatively unclear why the pilot didn’t get the chance to get down on one knee and propose to the Alabama beauty, but the show’s host confessed that it’s part of the reason she’s returning. 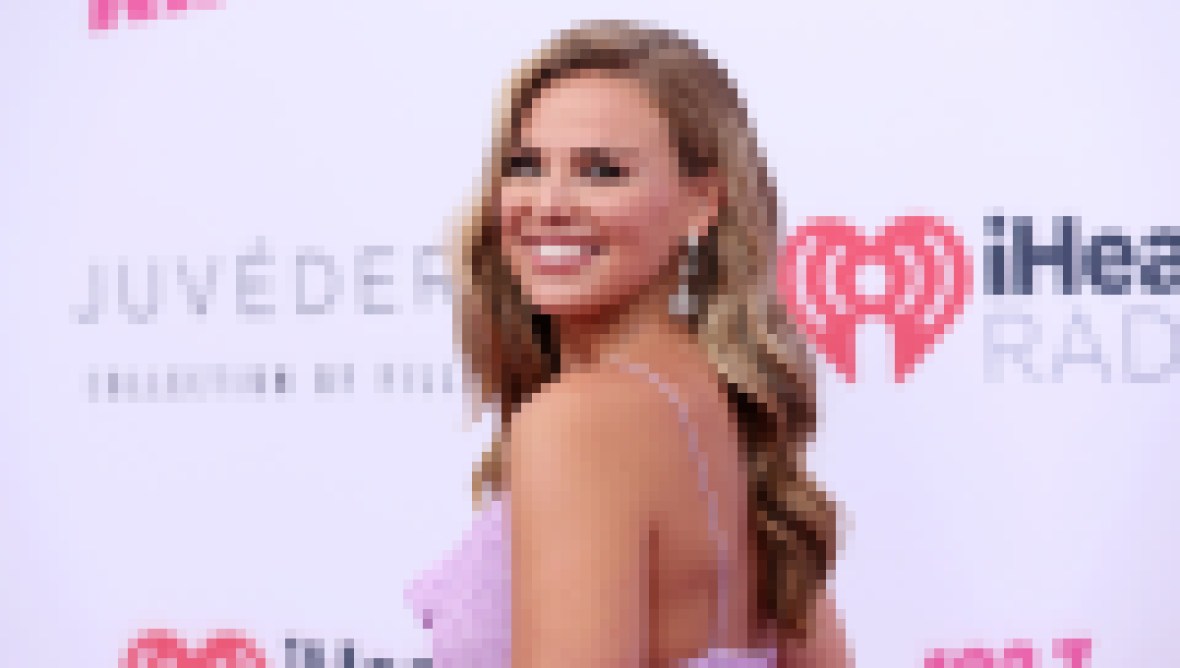 “I think it’s something that needed to be dealt with, the relationship. I think it’s a relationship that didn’t have a clean, clear break. I think there were and maybe are feelings there, and some underlying feelings that maybe they thought they had both dealt with,” Chris, 48, admitted to E! News on December 16. “I knew once they saw each other, they probably hadn’t really dealt with them all, so I think it’s a hurdle that we needed to clear before we moved forward.”

Hannah, 25, and Peter’s chemistry jumped off the screen on The Bachelorette. When they reunited after their very public split on the show, the new leading man, 28, confessed that he was also confused about why things ended. “There wasn’t anything wrong,” the former beauty queen confessed at the time. “I know that’s probably hard to hear because I wish I could give you a clear, concrete answer, but I truly thought you’d be meeting my family. I really thought you would meet them, but I don’t know if I was falling in love with you, but I was also falling in love for two other guys too. And I woke up that morning, honestly, it was that morning, and I had to follow my heart.”

Chris noted that the Bachelor Nation babe coming on the new season was a good thing for her and her ex. “I think it was important that she was a part of this because she was a big part of Peter’s life … I think they did love each other very much on her season. And, I think that was a very tough decision for Hannah to make not to end up with Peter — and one that she’s probably thought a lot about,” he explained. “I think it was something that needed to be done, and a conversation that needed to be had.”

In teasers, fans can see Hannah stepping out of the limo on night one and also popping up in a cocktail dress for an intimate conversation with Peter where he seemingly asks her to rejoin the season. The show’s host isn’t the only one who still thinks there is something unresolved between the exes. Life & Style exclusively spoke with Ashley Iaconetti and Jared Haibon about the upcoming season.

Although Ashley admitted that Jared was probably right when he said Hannah’s appearance was “a tease,” her inner-romantic couldn’t help but hold out hope. “I still like to think that maybe in the back of her head she kind of tells him, ‘Hey, I still think of you, if you think of me, let me know,'” she said.

What will cook up between these two? We’ll find out in January!