A lot of fans have been wondering if Hannah Brown would try her luck at love again by going on The Bachelor to rekindle things with Peter Weber. The two have quite a history since he appeared as a contestant on The Bachelorette, and our hearts broke when he was sent home after overnight dates. However, don’t hold your breath for them to get back together. 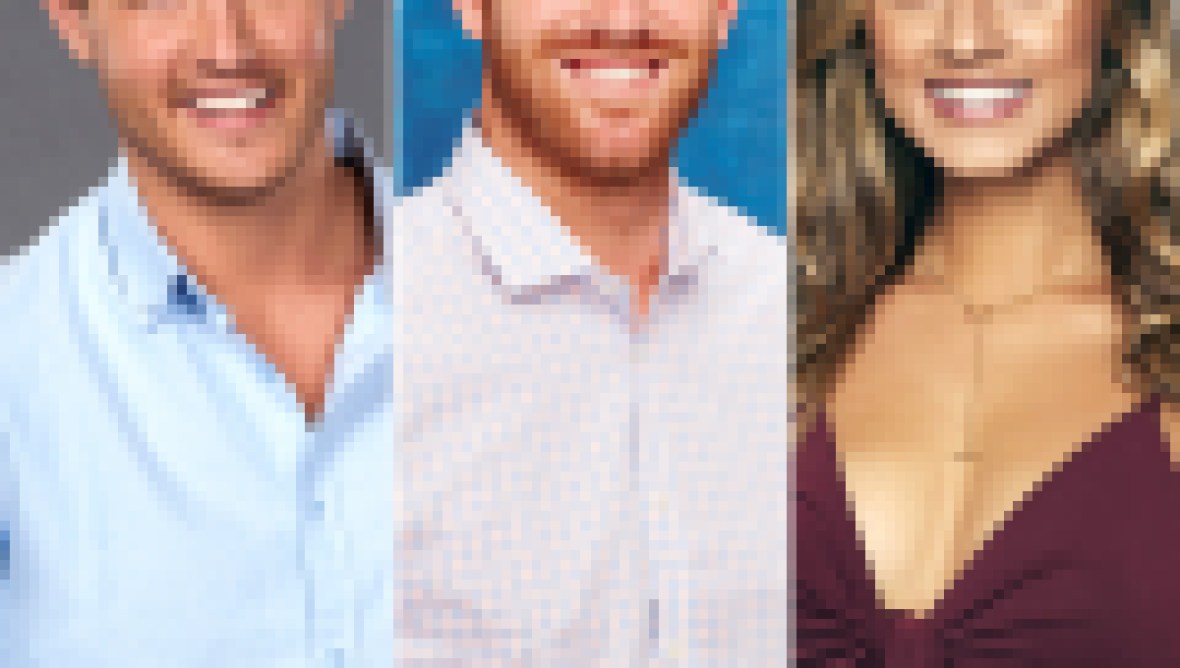 On November 25, the latest teaser for the new season — which airs on January 6, 2020 — was released and showed Hannah stepping out of the limo on night one. Peter looks shocked and “expect turbulence” is written across the screen. Although this looks promising, the franchise is well-versed in making things appear not quite as they actually are. A source exclusively dished to Life & Style that the former couple’s moment has likely passed.

“Once the show was over, there was interest expressed from her, and he just said, ‘I’m not going to be number three!'” the source explained about the reality pair. “Peter was heartbroken when Hannah let him go. Her coming on The Bachelor would reopen a lot of wounds.”

The stud previously addressed the idea of the Alabama beauty coming on the show during an interview with Ellen DeGeneres on September 18. He made it clear that the feelings were real but he’s also ready to see what else is out there. “I fell in love with her and I’ve been moving on,” the hunky pilot explained. “I don’t know if I’ll completely lose all that love in my heart for her and I kind of hope I don’t because that will show me what I had was true and it was real. But, I’m ready to move on and I’m ready to find my girl. And, I’m very hopeful this is going to work out.”

Despite their emotional split, viewers couldn’t help but notice that their chemistry picked right back up during After the Final Rose. “I was kind of looking forward to that time because as you watch back the show you’re reliving it again. And, as you’re trying to move on, if it didn’t work out, it kind of brings all those feelings back again,” he recalled about their friendly sit-down with Chris Harrison, which aired on July 29. “So, I was excited just to get some closure. You know, close that book and move on, but I’m always going to have amazing memories with Hannah. She means a ton to me … but I’m ready for this next journey.”

Peter certainly has a slew of gorgeous contestants this season. Hopefully, he finds Mrs. Right!

Love Is in the Air! See Who Got Engaged on 'Bachelor in Paradise'

Here Are All The 'Bachelor' Couples That Are Still Together, Proving Love Isn't Dead
Video