Moving on. Flip or Flop star Christina Anstead is “committed” to becoming her best self amid her divorce from estranged husband Ant Anstead.

Christina and Ant Anstead's Full Relationship Timeline Through the Years

“This girl. So committed to her own healing,” a yoga pal of Christina’s posted via Instagram, which the HGTV star, 37, shared on her own account. The photo showed a very zen Christina striking a pose on her yoga mat as a candle flickered beside her.

The Christina on the Coast star is a well-known fitness fanatic, and she’s been doing a lot to stay busy amid this rough patch in her love life. The reality babe is back working on the Flip or Flop set, has been spending time with girlfriends and declared she’s choosing “peace” during this tumultuous time.

“When we have a choice to get caught up in alllllll the nonsense or just choose to find peace … I’m choosing the anomaly,” Christina began a lengthy post on Instagram on October 21. “It’s interesting how you can go from being worried/getting anxious about what people are saying about you to just deciding not to read … into any of it.”

She added, “When you are officially done ‘playing the game.’ We all have the choice … choose the one that makes you feel good. I’ve always loved the ocean and find it relaxing. To me, this is peace and perfection.”

Christina and Ant, 41, got married in December 2018 after one year of dating. They welcomed son Hudson the following September. The blonde beauty also shares children Taylor, 9, and Brayden, 5, with ex-husband Tarek El Moussa. Ant also has two kids Amelie, 17, and Archie, 13, from his previous marriage. 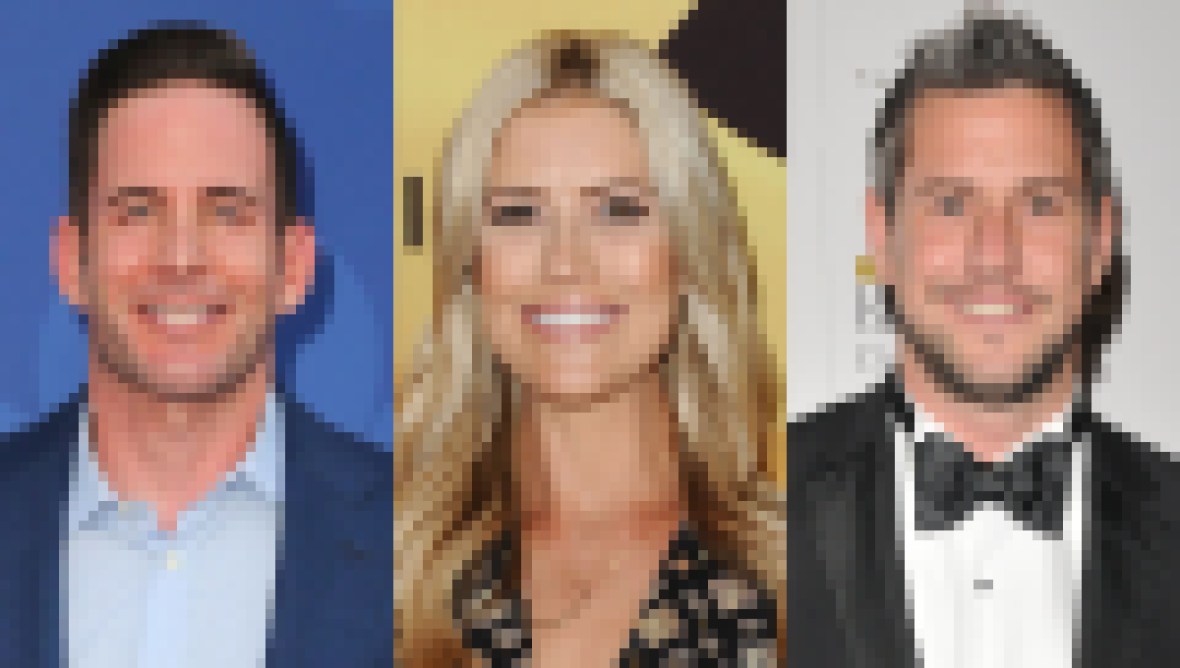 The couple shocked fans in September when Christina announced their “difficult decision to separate.” At the time, an insider told Life & Style the reality pair simply “grew apart.” Two months later, the Wellness Remodel author filed for divorce from her estranged husband, Life & Style confirmed. Christina cited “irreconcilable differences” as the reason for their split, and the exes are seeking joint legal and physical custody of Hudson, according to court documents.

Amid their separation, Ant, who is known for keeping his personal life private, shared his side of the situation via Instagram. “Anyone who really knows me knows that I don’t like to share private matters publicly,” the Wheeler Dealers star captioned a black-and-white photo of the former couple. “I have remained silent while holding on to hope. I never gave up on us. I pray Christina’s decision brings her happiness.”

Christina is ready to leave the past behind her.