On his Instagram Stories, the 34-year-old shared a photo of the pair’s incredible dinner spread, which seemingly included tacos, enchiladas, rice and beans and a quesadilla with guacamole and salsa on the side. Jeffree and his beau, 30, also posed for some seriously sweet snapshots outside the restaurant. 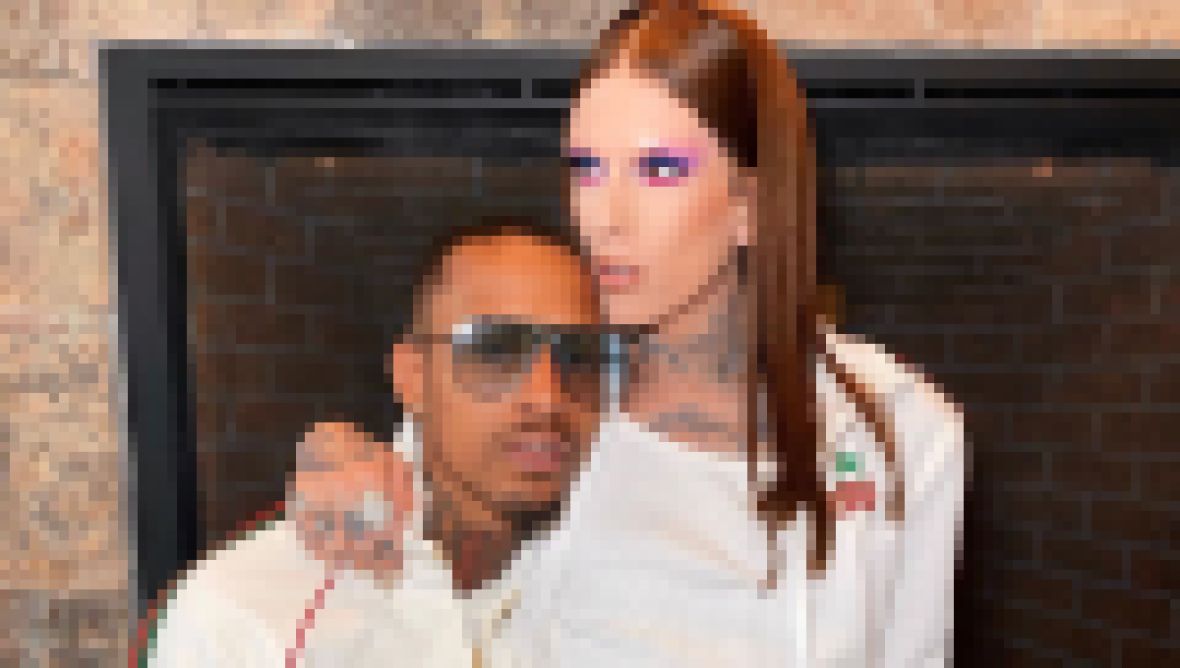 Hours prior, the beauty guru shared some footage of the athlete dying his hair blond at Jeffree’s Hidden Hills home. In one snap, Andre showed off the bleach setting on his cropped ‘do. In a second clip, the basketball player could be seen over the Jeffree Star Cosmetics founder’s shoulder as he got pampered. After Andre’s hair transformation was complete, the couple reenacted the mannequin challenge — a viral internet trend made popular in late 2016 — while seated at Jeffree’s pink piano.

Just days earlier, the dynamic duo enjoyed some time away from Los Angeles amid the devastating conditions caused by the wildfires. Jeffree and Andre spent several days at the makeup artist’s Casper, Wyoming home starting on September 11. The couple had a date night at the bowling alley, went on nature walks and got snacks from local shops while up north.

On September 9, the Los Angeles native opened up about the nature of his new relationship. “The only thing I want to say is I’m having fun with someone,” Jeffree told fans about his connection with Andre on his Instagram Stories. “I am genuinely having a good time. No, I am not in a serious relationship. No, I am not in love.”

The vlogger also clarified how often he sees his new man, despite seemingly being with him constantly since they made their relationship Instagram official on August 23. “We hang out every week or two, we’ve been hanging out for a few months,” Jeffree explained. 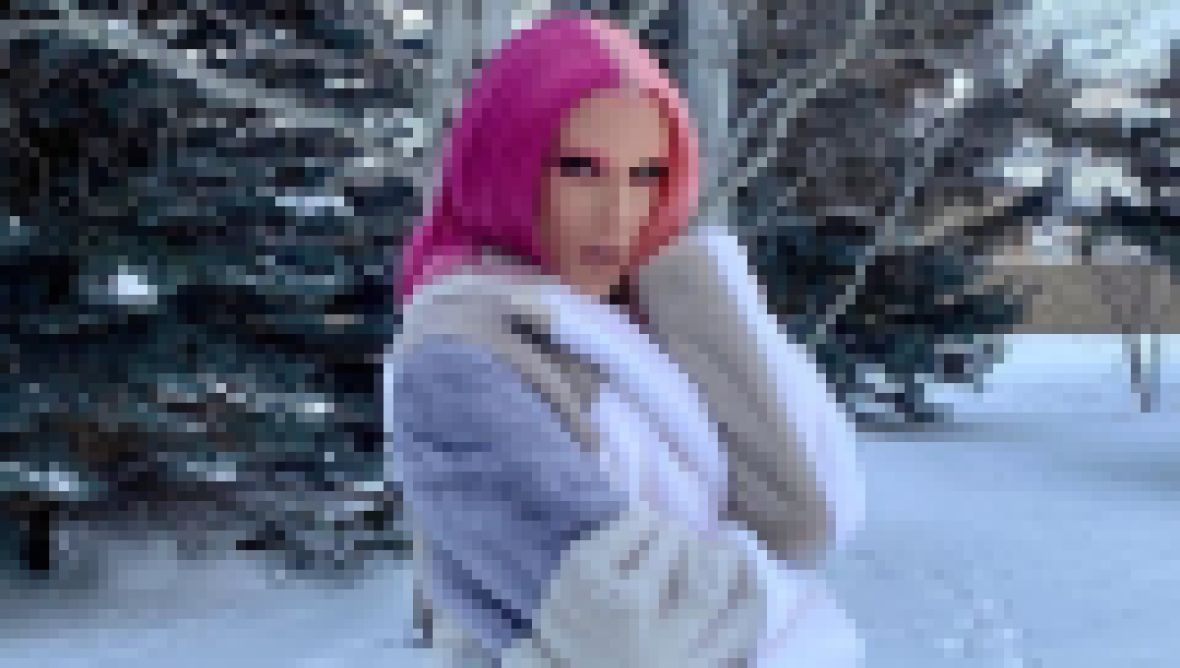 Inside Jeffree Star's Closet — See His Most Expensive Designer Digs

Jeffree also alluded to his 5-year relationship with ex-boyfriend Nathan Schwandt, with whom the makeup mogul split in late 2019. “I’ve only been in love with one man, y’all know who that is,” he admitted. “I’m just currently hanging out with someone, y’all. We’re just having a good time.”

Scroll through the gallery below to see photos of Jeffree and Andre having a taco date night in West Hollywood!

This twosome can’t get enough of one another.

The couple was all smiles amid their date night.

Andre showed off the hair-dying process on Jeffree’s Instagram Stories.

It must be nice to have an in-home glam team get you done up!

After getting his hair looking fresh, Andre and Jeffree expertly executed the mannequin challenge. Killin’ it!