She’s officially a housewife now! Real Housewives of Potomac star Candiace Dillard married her longtime boyfriend Chris Bassett in a lavish wedding ceremony on Saturday, Aug. 10, according to multiple reports. Candiace had documented the process of her wedding planning on the current season of Bravo’s RHOP, and some of her co-stars even made the guest list.

Candiace and Chris tied the knot in front of 260 guests at the Andrew W. Mellon Auditorium in Washington, DC, according to People. Their wedding had a “cosmopolitan sophistication with a touch of southern class” theme, and the bride wore a custom wedding dress by designer Karen Sabag.

The couple met when the 2013 Miss United States winner was working as a server at the same restaurant where Chris worked as a manager. This marks Candiace’s first marriage and Chris’ second, and after their nuptials, Candiace officially became a stepmom to Chris’ three children from two previous relationships.

Candiace seemed ready to step into that role, and she gushed about becoming a stepmom back in May. She explained that since she came from a blended family herself, it was easy for her step into her new role because she can sympathize with Chris’ kids — and she even refers to his children as her “bonus children.” 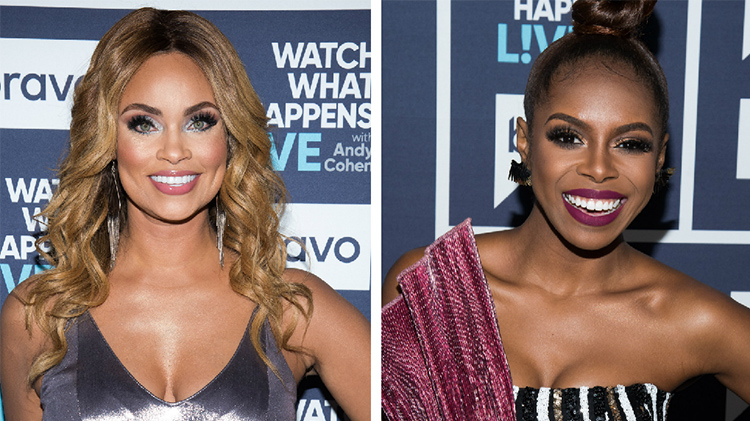