In the super sexy photos, the 22-year-old rocked updated versions of the old-school Juicy tracksuits. The Los Angeles native even held a Sidekick cell phone in several shots, an obvious callback to the era when these sweatsuits were all the rage. 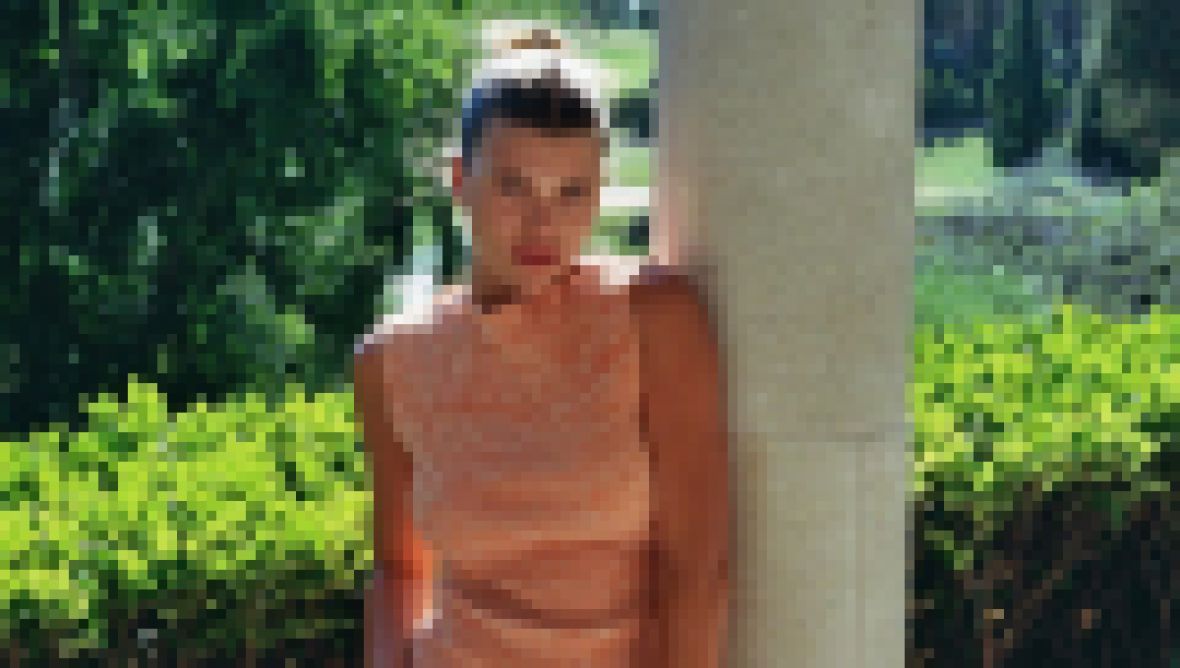 The campaign was shot by pal Kylie’s friend and photographer Amber, 27, who has shot both the makeup mogul and the model on several occasions. The well-known photo pro joined both ladies — and other friends like Stassie Karanikolaou and Yris Palmer — on Sofia’s 21st birthday trip to Turks and Caicos last year where she took tons of playful shots.

Sof’s latest campaign was released just days after she was spotted getting cozy with friend and rumored flame Jaden Smith on September 5. The pair were seen getting handsy with one another on the beach in Malibu and even rocked matching pink swimsuits. Hours later, the rumored couple were spotted having a meal at Nobu in Malibu with former Hannah Montana actor Moisés Arias and his girlfriend, seemingly enjoying a double date.

It’s no surprise seeing Sof cuddling up with Will Smith‘s son — the dynamic duo dated in 2012 when they were both teenagers. Their romance fizzled out by 2013, and if nothing else, it’s clear they remain tight pals. Jaden, 22, dismissed the dating rumors between himself and the model on Friday, September 11.

“Me and Sofia have been friends for like 10 years,” he told Ryan Seacrest while appearing on his show, On-Air With Ryan Seacrest. “We’ve been going to the beach pretty consistently for 10 years, too. Yeah, we’re just homies and we love each other and it was fun.”

Her rumored fling with Jaden came a month after her split from longtime love Scott Disick. The former couple started dating in September 2017. They called it quits first in late May, a month after the Flip It Like Disick star checked into a Colorado rehab facility to address past emotional trauma regarding the death of his parents in 2013 and 2014. They reunited at a 4th of July party but split again — this time for good — in mid-August.

Scroll through the gallery below to see photos of Sofia Richie bringing us back to the early 2000s in her new Juicy Couture campaign!

Is that a Sidekick cell phone in Sofia’s hand?

Sofia’s teased locks looked so cute with this baby pink set. Plus, check out those sky-high heels.

The ruffles on that black top paired with the athletic biking shorts make for the perfect fashion juxtaposition.

This Tiffany blue set better make its way into our closet. Sof is really selling it with that over-the-shoulder gaze.

Will Sofia single-handedly bring back the Sidekick phone? One can only hope.

Viva la Juicy, as they say.