Get ready, folks: Sofia Richie is about to take you on a tour of her epic closet. The model, 21, showed off her incredible walk-in space, complete with designer digs, on her Instagram Stories on July 10 — and then again on August 20. Lucky us!

The up-and-coming actress has a table in the middle of her closet space — presumably for beautifying herself and testing out her accessories — as well as a flat-screen TV hanging on one wall. The room is also adjacent to what appears to be her bathroom, which is the key to any good walk-in closet.

It’s no surprise to see the starlet’s massive haven for designer digs. Her BFF Kylie Jenner has a similar penchant for high-fashion looks and accessories.

“While her closets are to die for, there isn’t enough room to fit all the shoes she owns — there are well over a thousand pairs,” an insider told Life & Style exclusively about the Keeping Up With the Kardashians star’s collection. “She spends at least $300K on fashion every week. She has rooms full of things she’s only worn once. She’s bought cars just to match her outfits.” 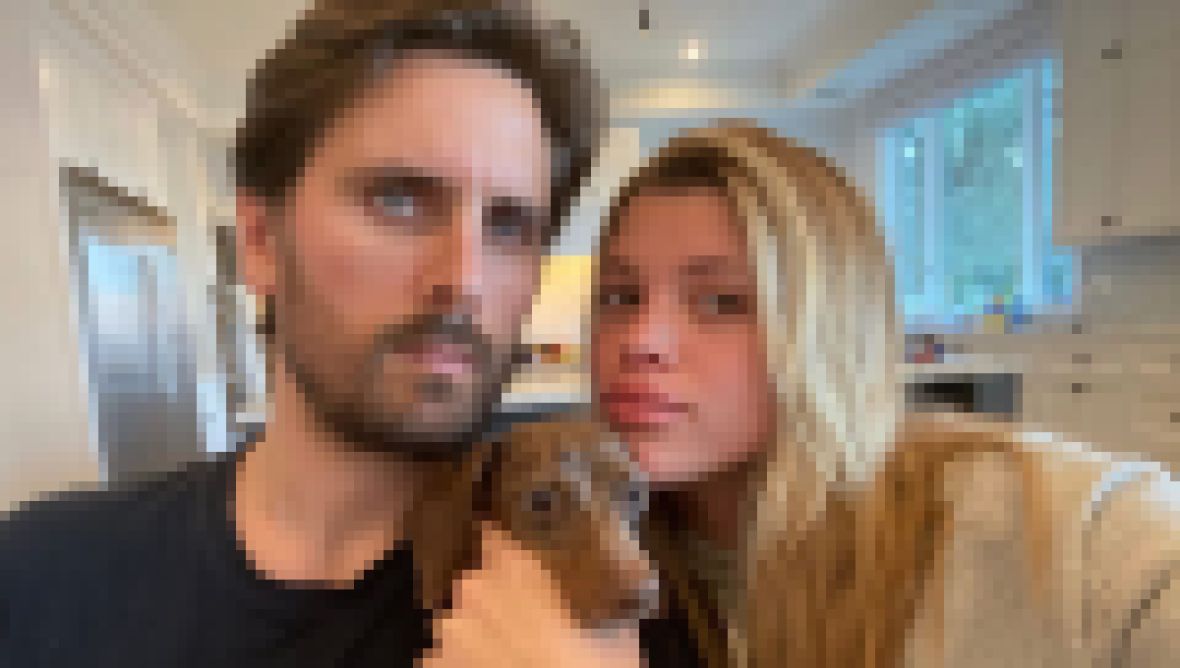 Sneaky, Sneaky! All the Clues Scott and Sofia Might Be Back Together

Sofia’s initial closet tour came just one week after she attended a 4th of July party with ex-boyfriend Scott Disick, sparking rumors they might be back together. Though they brifly rekindled their romance, they split for a second time in August 2020. “Scott and Sofia are spending time apart,” an insider told Us Weekly. “She is making it a point to do her own thing.”

Life & Style first confirmed the couple, who had started dating in September 2017, split on May 27. Their breakup came a month after Scott, 37, checked himself into a Colorado rehabilitation facility on April 28 to deal with emotional trauma due to the sudden death of his parents in 2013 and 2014. He checked out days later after photos of himself at the treatment center surfaced online.

Scroll through the gallery to get an insider’s look at Sofia Richie’s incredible closet and all her designer bags and shoes!

“Home,” the blonde babe captioned this shot after news of her (second) split broke.

Pull Up a Chair

When you don’t want to stop watching your shows to get dressed … you put a TV in your closet. Smart.

The girl’s got clothes!

There are even a few side rooms with more pieces.

Look at all those designer goodies.