All dolled up! YouTuber Tana Mongeau took to her Instagram Stories in full glam to reveal she is working on an “exciting” new project with BFF and fellow MTV: No Filter star Ashly Schwan. 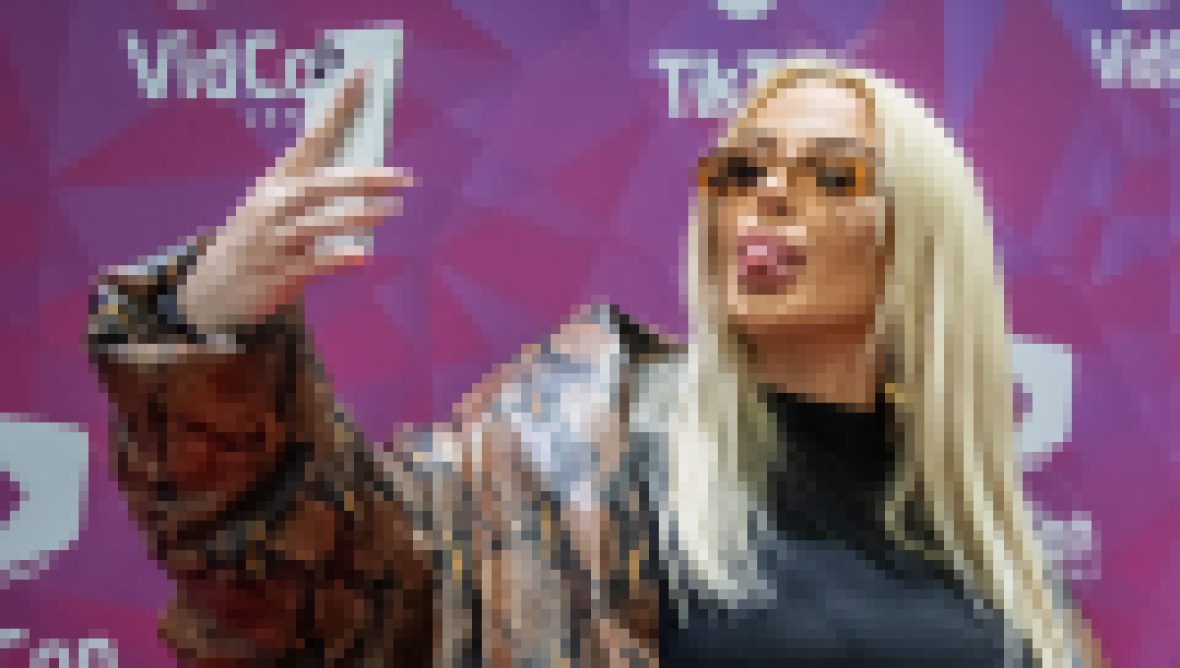 In light of the sexy content, the Las Vegas native teased a potential pivot to an uncensored platform. “4:20 special is finally coming today. Sorry, guys,” she wrote on Twitter on April 30. “I had to take some stuff out ’cause YouTube woulda exiled me [for real] on this one. I [really] do need a place for uncensored content … hmmmm.”

The vlogger has been showing off a lot while in self-isolation amid the coronavirus pandemic. She flaunted her booty on her Instagram Stories on March 27. Three days later, Tana shared a set of steamy swimsuit photos of herself tanning on her roof while social distancing.

She’s been doing more than posing for the camera, though. Tana released her highly anticipated single, “Without You,” on April 22. “I genuinely feel this song is unlike anything I’ve ever released,” the rapper and singer wrote on Twitter hours after the song’s release. “Thank [you] for allowing me to make art outta my feelings.” The track ended up going viral, with the hashtag trending worldwide on the social media platform.

Clearly, a lot is going right for Tana amid quarantine — including her mental health. “To grow out of dark mindsets is the best feeling,” she revealed on Twitter on April 16. “Wishing all of y’all that s—t this year.” We can’t wait to see what comes next for the bombshell!