It’s safe to say that Carrie Underwood is out of hiding! Back in November, the country crooner suffered a nasty fall that resulted in a broken wrist and a gash on her face which needed over 40 stitches, and the singer stayed out of the spotlight as she healed. But now, Carrie is showing off her battle wounds with pride, sharing her first close-up full face selfie since her accident — and fans are wondering where did Carrie get stitches? Though it’s next to impossible to make out, the singer’s faint scar can be seen around her upper lip.

In the Instagram, Carrie was supporting husband Mike Fisher‘s hockey team, the Nashville Predators, wearing a hat and making a pair of fangs with her fingers. “Ready to cheer on the boys tonight! Especially that #12! I hear he’s alright! @mfisher1212 @predsnhl #LetsGoPreds,” she captioned the shot.

Ready to cheer on the boys tonight! Especially that #12! I hear he’s alright! 😘 @mfisher1212 @predsnhl #LetsGoPreds

The star has shied away from debuting her face post-stitches, but she did so for the first time at the ACM Awards on April 15 when she performed her new single “Cry Pretty.” Though fans were excited for her comeback, some of them remained puzzled as to why there was so much hype surrounding her “new” face.

“You look the same, don’t know what the big deal is,” one Instagram user commented on her selfie, with another complaining, “Ugh, you are really reaching with this accident. It literally didn’t even ruin your face. What an insult to those who actually suffered a deformity. Shame on you.” Others praised the star for the photo, with fans gushing, “You’re still beautiful as ever Carrie!” and “You’re such a beautiful person inside and out don’t ever let anyone tell you different.”

Now that she’s healed, the singer has started to open up about the accident and its aftermath.”I was taking the dogs out to go pee one last time, and I just — I tripped. There was one step, and I didn’t let go of the leashes! Priorities! So that’s why my left hand’s fine. But I went to catch myself and I just missed a step,” she explained on The Bobby Bones Show. “If I had fallen anywhere else, I would have been perfectly fine. But it was one step that messed everything up.”

“I’ve been very fortunate in the healing process. I was at a point where I didn’t know how things were gonna end up. I didn’t know what it was gonna heal like,” she explained. “I was worried [my son] might be scared of me. But now if I put makeup on, he’s like, ‘Mommy, your boo-boo’s all gone.'” Carrie also gave fans an update on her website, writing, “Physically, I’m doing pretty darn good these days! My wrist is almost back to normal, about 90 percent there… and the doctors say that last 10 percent will come in time. And my face has been healing pretty nicely as well. I definitely feel more like myself than I have in a while.” 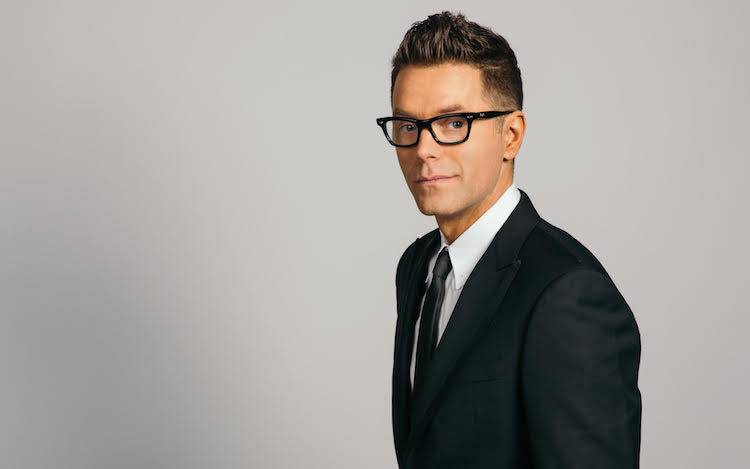