Going strong! Anastasia “Stassie” Karanikolaou and Noah Centineo first sparked dating rumors back in June and proved their romance is still flourishing by packing on the PDA over Halloween weekend. 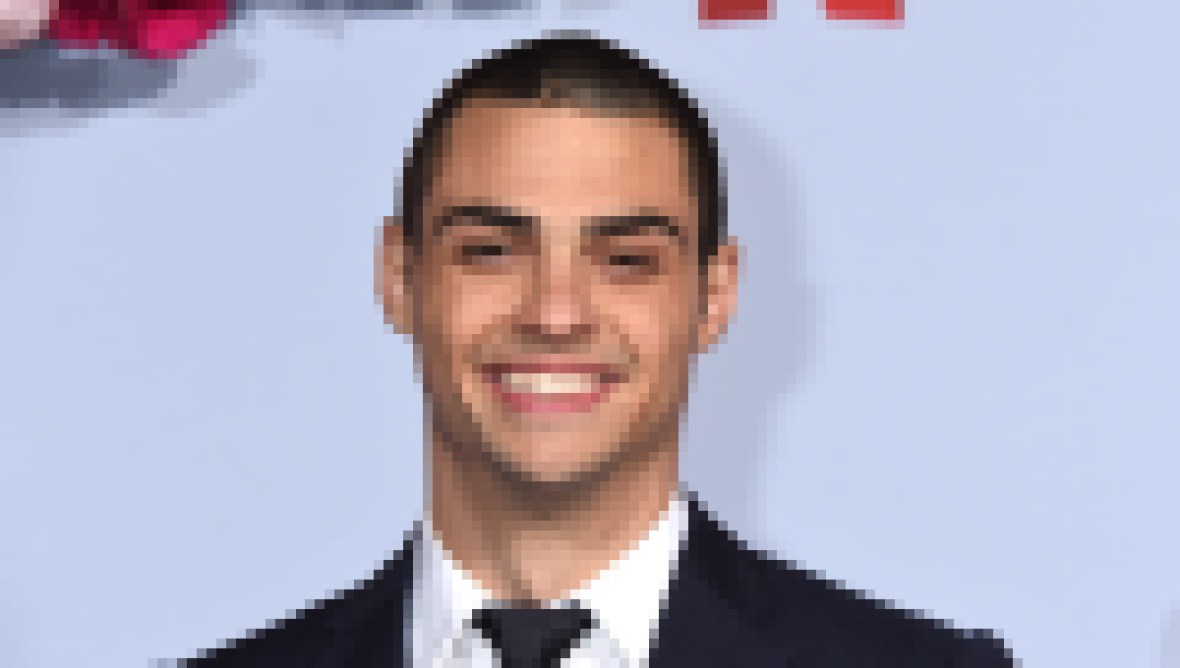 The To All the Boys I’ve Loved Before actor, 24, and the BFF of Kylie Jenner have not commented publicly on their relationship status, but they were photographed kissing holding hands while leaving a party together on October 30 while Stassie, 23, was dressed as a pink Power Ranger. They were once again seen leaving a separate Halloween party days later while the bikini model rocked a sexy costume inspired by the horror movie Chucky.

Prior to that, Stassie and Noah attended a launch party on October 25 for an immersive event called “F—k This I’m Voting” hosted by the Perfect Date actor’s non-profit Favored Nations in collaboration with Castle, a members-only creators club from Logitech, launching in 2021.

The A-listers certainly make a hot couple and were first romantically linked in June after they had a flirty exchange on Instagram. “Give me my damn jacket back, woman … PLEASE,” Noah teasingly commented on a photo of Stassie wearing a red and black letterman-style Champion jacket at the time. “What are u talking about? It’s my jacket,” Stas slyly responded, to which Noah added crying emojis.

Both the flirty exchange and the fact that Stassie appeared to be wearing Noah’s coat — which he’s been photographed in several times over the last two years — sent fans into a frenzy. “OMG if they’re dating,” commented one fan, while another added, “DATE!” 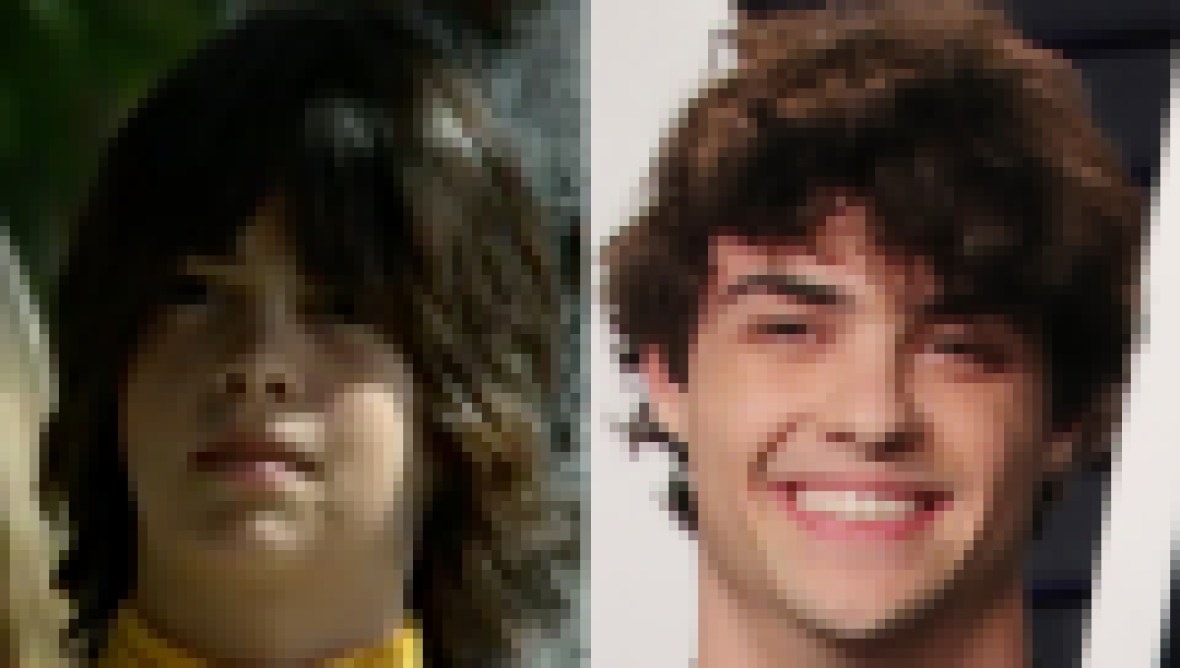 Back in the Day! Noah Centineo Then vs. Now

Noah split from ex-girlfriend Alexis Ren in March after dating for a year. The Sierra Burgess Is a Loser star is notoriously private about his relationships, which makes him and Stassie a good match. The brunette beauty was linked to Bachelorette runner-up Tyler Cameron in 2019 after being spotted in a club together, but she never spoke out about the potential romance.

While he keeps his love life hush-hush, Noah did share a bit of what he’s looking for in a relationship when he told E!’s Daily Pop that he’s not crazy about the idea of dating a fan. “I don’t close any doors totally, but probably not, because then it’s like more of an infatuation with like, a position more than like, the person,” he said. “It can overshadow that, which is difficult, I would think.”

Luckily, Stassie is used to being in the spotlight with the Kardashian clan, so she would likely be unfazed by the attention surrounding a relationship with Noah, unlike Alexis.

“I just learned to take everything with a grain of salt and move really slowly in that area of my life, because people care so much about my personal life, and I appreciate it,” the former Dancing With the Stars contestant told In the Know about her and Noah’s split. “But then people also have opinions about my personal life, and that’s where I try to draw the line.”

It looks like Noah and Stassie are enjoying their sneaky romance!