Tell ’em, girl! Halsey clapped back at fans who hated on her pixie cut and threatened to go “bald” to prove that she doesn’t give a “f–k” what anyone thinks about how she looks. The singer seldom shows up with the same hairstyle twice so it’s surprising that people would feel so strongly about one particular vibe. 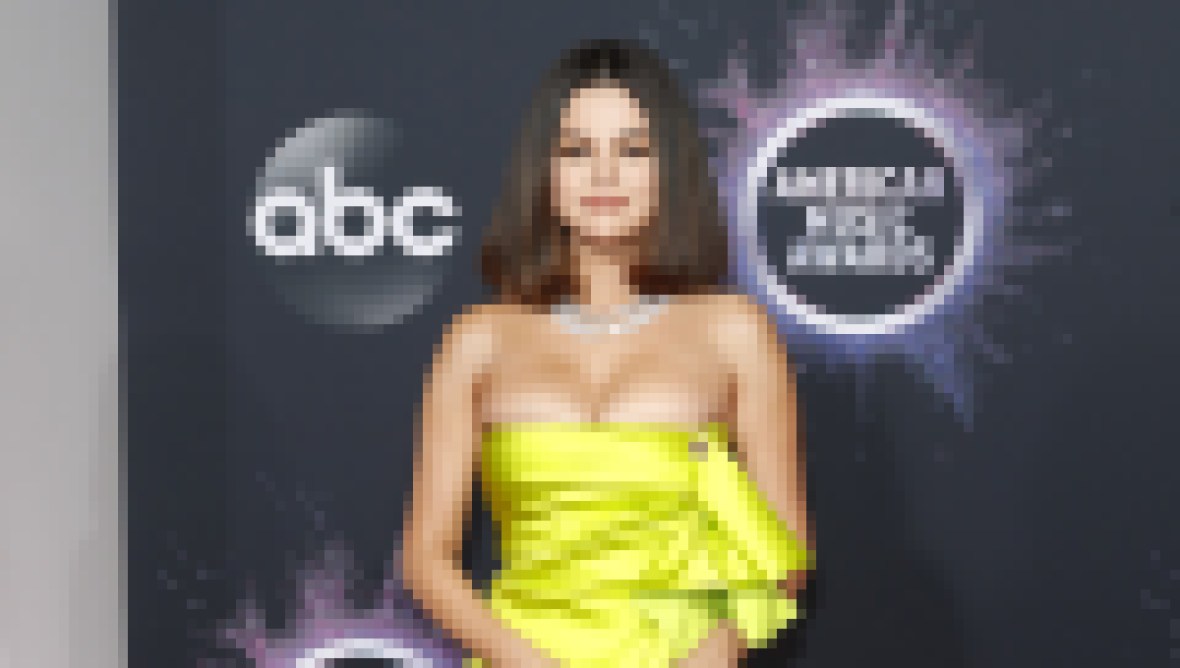 “Do I perhaps miss my short hair?” the 25-year-old questioned on her Instagram Story on December 15 along with a photo of herself with a spiky mohawk. This past year, from the Met Gala to the MTV Video Music Awards, the “Graveyard” artist has been partial to longer locks. However, she assured followers a few hours later that she doesn’t feel attached at all to what’s growing out of her head.

“Whenever I mention that I miss my pixie cut, people send me the [wildest] messages talking [about] ‘the general public doesn’t like short hair!!'” the “Nightmare” singer wrote on her Instagram Story during the early hours of December 16. “As if I have ever given a minuscule f–k. Just for that Imma shave it bald!!!!!!!” 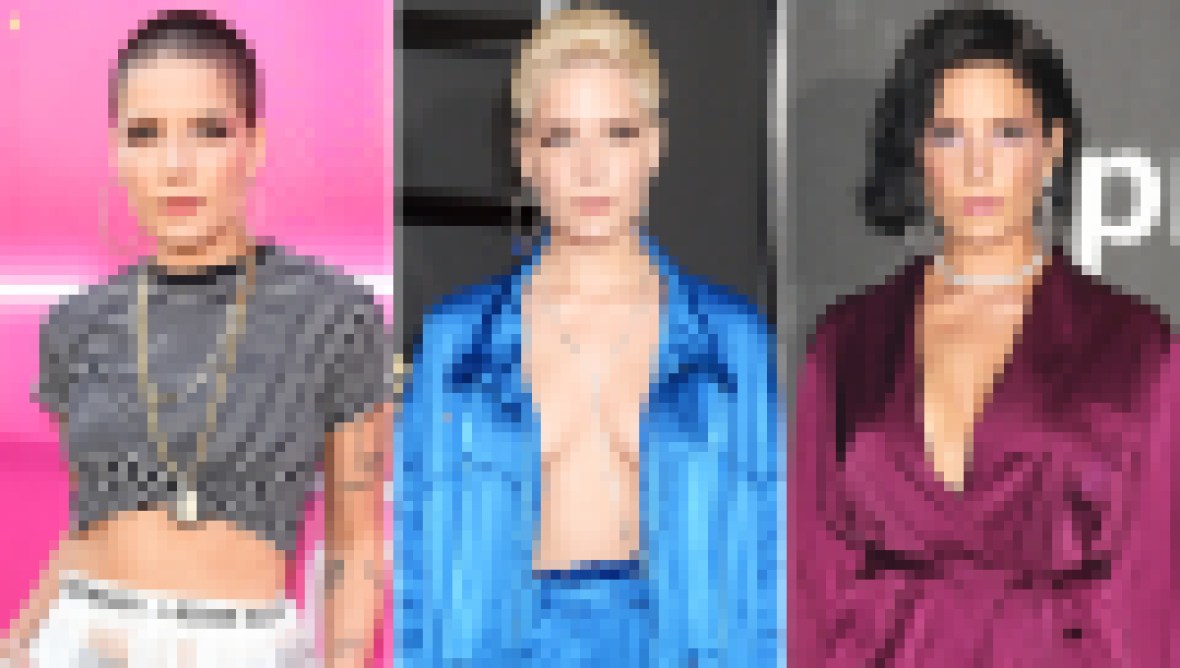 Halsey's Style Is One of a Kind: See Her Best Outfits

The New Jersey native added, “Just kidding but hey maybe,” with a hilarious dancing GIF. It’s obvious that the songstress has much bigger things to think about than how she looks — or choosing a ~diplomatic~ hairstyle.

Her new album Manic drops on January 17, and it looks extremely personal. Although she’s been putting out amazing music, she was snubbed for the upcoming Grammy Awards on January 26. She responded to angry fans over not being recognized on November 20.

“My fans, please do not waste your anger or frustration. I see a lot of you are upset. Of course, I’m sad, too. None of it matters. Literally none of it,” Halsey began on Twitter. “You’re here. I’m here and everything is gonna stay exactly the same and ‘Without Me’ is still a super tight, record-breaking song.” In a follow-up tweet, the artist added, “Congrats to the nominees. So much great music nominated this year. Definitely see a lot of my friends and colleagues missing from the nom lists, but the music speaks! This is how it goes every year, right?” 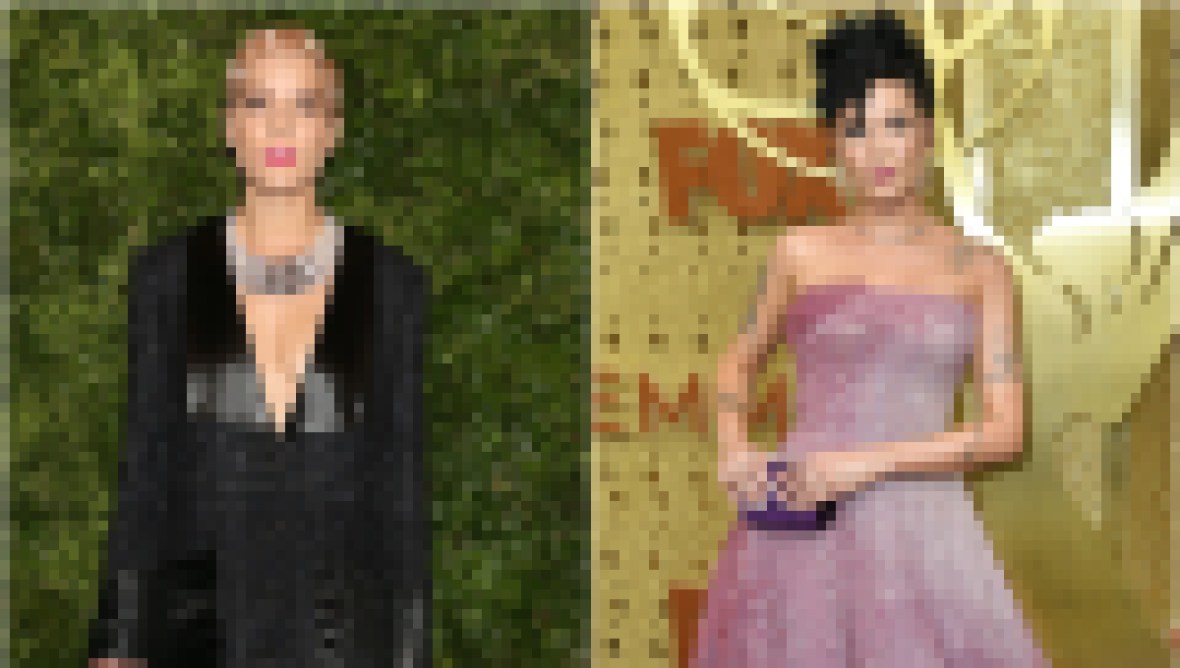