Killing it! Halsey shut down the red carpet at the 2019 American Music Awards in a gorgeous rainbow floral dress on Sunday, November 24, in Los Angeles. The 25-year-old made mouths drop with her piercing green eyes along with colorful eyebrows and perfect makeup. The pop star wore her hair in a loose bun and wore glamorous earrings to top off her look while she posed for the photographers at the star-studded event. Get it, girl! 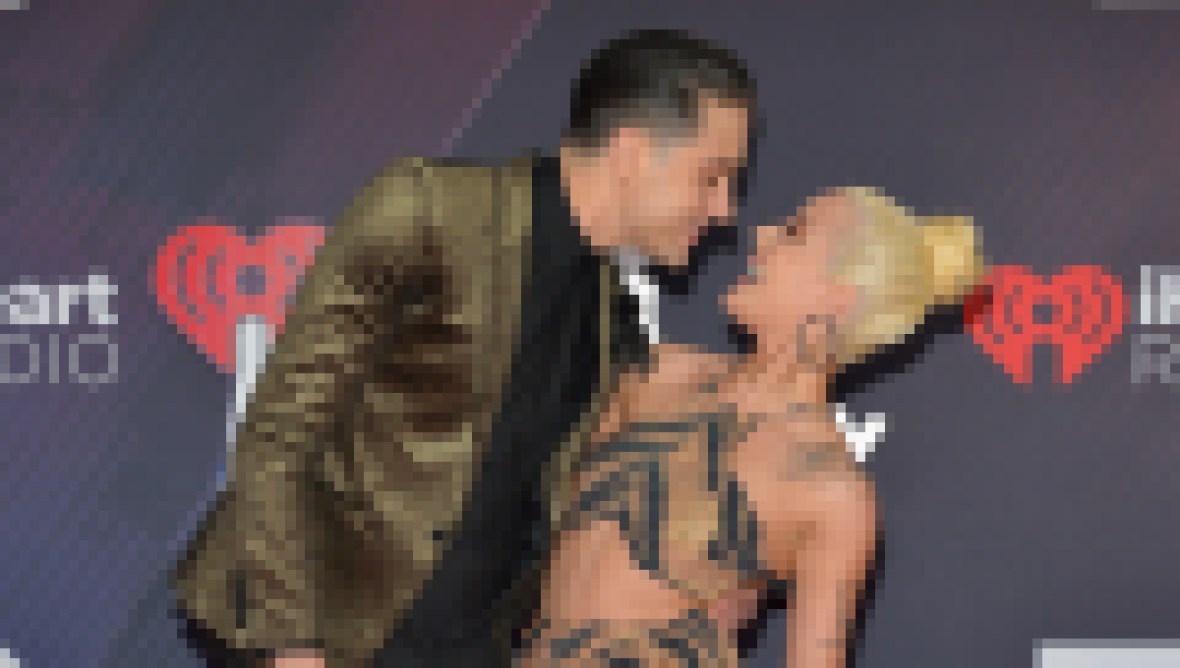 'Him & I' to 'Without Me': A Timeline Of Halsey And G-Eazy's Relationship

The brunette beauty has been owning the style game lately and it looks like she is on the Euphoria inspired makeup trend. In recent weeks, the starlet has rocked neon eyeshadows and jeweled hair accessories.

Clearly, she is a fan of the HBO show after her hilarious interaction with cast member Barbie Ferreira back in September, when she mistook one of the actress’ cooking utensils for a naughty bedroom item.

Halsey isn’t one to shy away from sexual topics or controversy. The star admitted she would have sex with men out of necessity in the June issue of Rolling Stone magazine. “I didn’t have a pimp, no one was handing me money,” she said. “But I was definitely dating dudes I wasn’t into because I could crash at their apartment. I was having sex as a means of survival. I’m lucky that that’s all it was for me; for other women I knew, it wasn’t just that. That’s the point I was trying to make.”

Fans love Halsey for being unfiltered and candid about her life experiences. The brunette beauty previously told In Touch that she has no desire to be any old pop star. “I don’t want to be America’s sweetheart or the bad girl or Halsey the anything. I’m more multidimensional than that,” she explained. “Music is the coolest job I’ve ever had, and the only job I ever want to have. It’s the only way I can express myself in a way that people don’t misunderstand.” Halsey is unlike any other performer out there, and we love her for it!