She has a type! Katy Perry dated a lot of musicians before getting engaged to actor Orlando Bloom. She was previously married to Russell Brand and had high-profile relationships with John Mayer, Travie McCoy, Diplo and more. 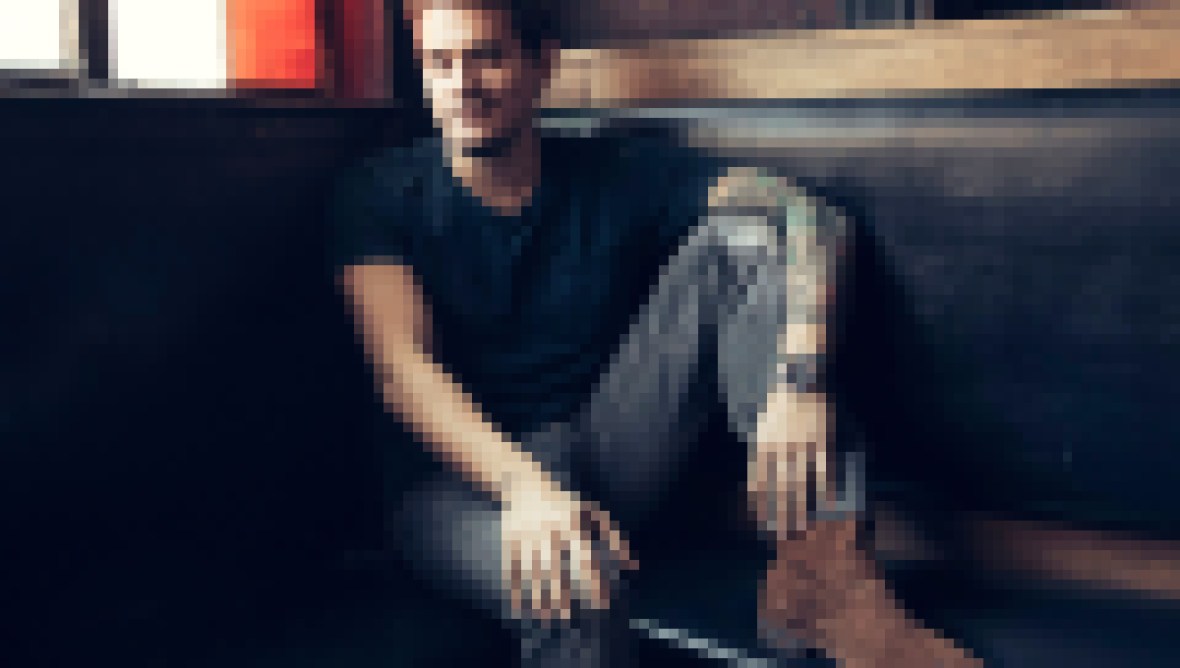 These days, Katy is happily in love with fiancé Orlando. The A-list couple dated off-and-on for three years before he got down on one knee on Valentine’s Day 2019. The Pirates of the Caribbean star pulled out all the stops when he popped the question to the “Dark Horse” artist.

“I thought we were going to go see some art after dinner, but instead, we pulled up to a helicopter,” Katy recalled during an interview with Jimmy Kimmel later that month. During their romantic ride above the city, Orlando passed the “Roar” singer a heartfelt note to read while he pulled the ring out of his pocket. Although there was a little chaos when the large box got stuck in his pocket, he asked and she said yes! 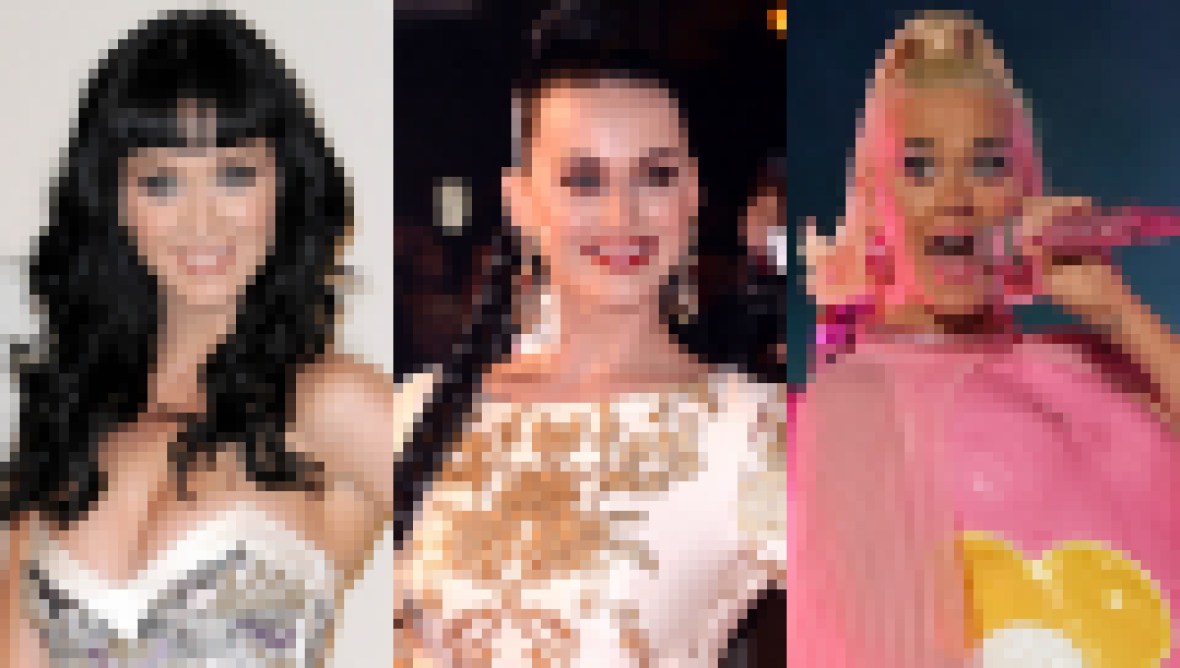 “We did land and it was like James Bond, everybody had an earpiece. And then, we [went] downstairs … and my whole family was there and all my friends. He did so well,” Katy gushed about the special day.

Their relationship took another big step in March 2020 when Katy revealed she was pregnant with her first child, a baby girl, who is due in August 2020.

“We’re excited and happy,” the California native gushed during an Instagram Live. “There’s a lot that will be happening this summer, not only will I be giving birth — literally — but also figuratively to something you guys have been waiting for.” The American Idol judge is also releasing a new album about “overcoming her darkest days” during the same month. 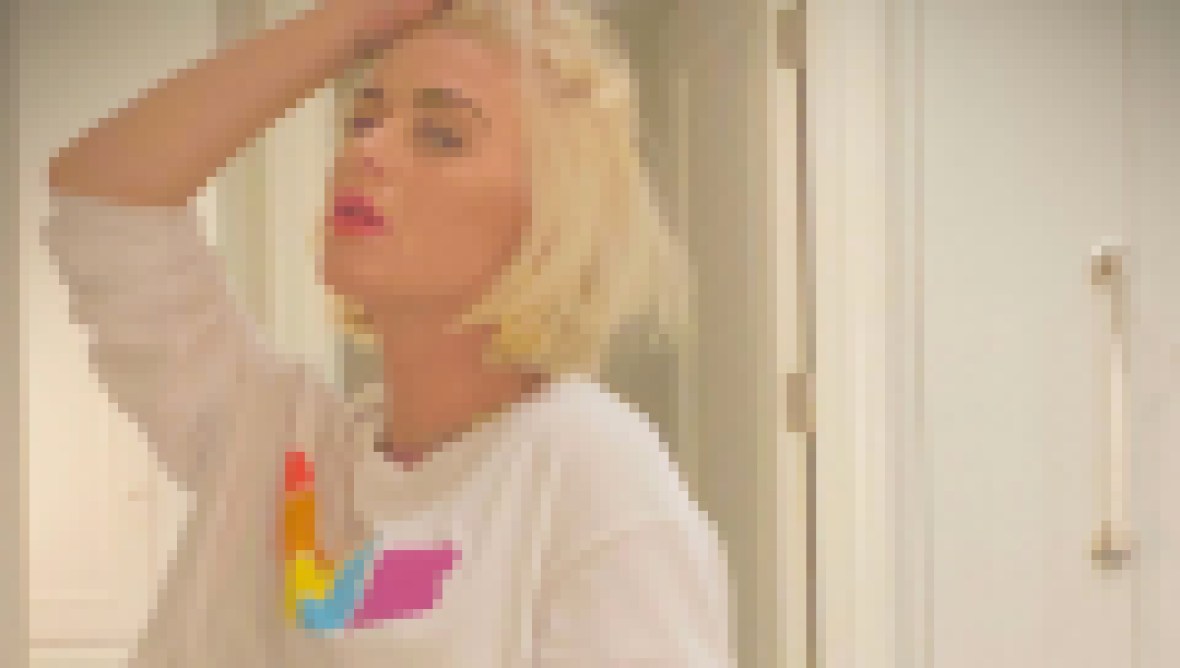 Orlando shares 9-year-old son, Flynn, with ex Miranda Kerr and can’t wait for his and Katy’s new addition. “I’m really looking forward to those very late nights where I will be getting and doing the breastfeed bottle thing,” he said during a virtual interview with Good Morning America on July 2. “I’m looking forward to that because I love those quiet times at night when the world feels like it is asleep and you’ve got a sleeping baby.”

Katy found her happily ever after and had quite a journey to get there. Keep scrolling to see her full dating history.

Teenage dream! Justin is a musician and the older brother of Paramore guitarist Taylor York. He and Katy dated when the pop star was just 17.

Katy and the Relient K guitarist struck up a romance in 2003. She occasionally appeared on stage with the Christian rock band, and Matt made an appearance in her music video for “Longshot.” They broke up in 2005.

This tragic relationship inspired the songs “Circle the Drain” and “The One That Got Away.” The Grammy nominee dated the Sons of Anarchy actor from 2005 to 2006.
Johnny, who had a history of drug addiction and run-ins with the law, was found dead in 2012. He murdered his 81-year-old landlord, Catherine Davis, before falling or jumping to his death from a rooftop. A source told Us Weekly at the time that Katy was “devastated” over her ex’s heartbreaking ending.

Katy started dating the Gym Class Heroes frontman in 2006, and their romance got pretty serious. She appeared in the music video for “Cupid’s Chokehold” as Travie’s love interest, and he gave her a promise ring before she skyrocketed to fame with “I Kissed a Girl.” They split in 2008 after Katy ended things via email.
“She wasn’t stupid. She knew when I was f—ked up,” Travie said, while pointing to his struggle with drug addiction as the reason for their split, during a Behind the Music special in 2012. “I chose drugs over our relationship. As things started taking off for her, the more I started to doubt my role in her life. There were times I felt like a stepping ladder.”

The couple first met in 2008 after Katy filmed a cameo for Russell’s movie Get Him to the Greek. They became romantically involved in 2009 and got married during a Hindu wedding ceremony in India in October 2010. Their whirlwind romance didn’t last long, and Russell broke things off with Katy via text message just 14 months later.
“Let’s just say I haven’t heard from him since he texted me saying he was divorcing me December 31, 2011,” the “Hot N’ Cold” singer told Vogue in 2016 when asked if she is still in contact with her ex.

Following her devastating split with Russell, Katy began dating the Florence + the Machine guitarist. They were spotted hanging out, including a PDA-fueled day at Coachella, for a few months in 2012.

Drama! Katy and John dated on-and-off for two years. They first got together in 2012 but split later that summer. They hooked back up the following October and even attended the Grammys together. However, they broke things off again in March 2013.
If you didn’t already have whiplash, they rekindled their relationship for a third time three months later and recorded “Who You Love” for John’s Paradise Valley album. Finally, they were done for good in February 2014.

Although it has not been confirmed by Katy or Diplo that they were an *actual* couple, she and the DJ spent time together at Coachella in 2014 and were seen getting cozy at the Amazing Spider-Man 2 premiere.

Her hubby-to-be! Katy and Orlando met at a children’s benefit event in 2013, but their romance didn’t heat up until 2016. Mere days after attending Vanity Fair’s Oscars afterparty together in February 2017, reps for the couple confirmed they were “taking respectful, loving space.”
They were back together the following month, and the rest is history.