When it comes to female pop stars who have stood the test of time, Katy Perry most definitely tops the list. The California native first came on to the scene with her 2008 hit single, “I Kissed a Girl,” and ever since, she’s been a staple in the music industry.

With that, fans have become deeply invested in Katy’s personal life — including the many highly publicized relationships she’s been in. From Travie McCoy and John Mayer to Russell Brand, it took the “Firework” singer some time to find her Prince Charming. Nowadays, she and fiancé Orlando Bloom couldn’t be happier. 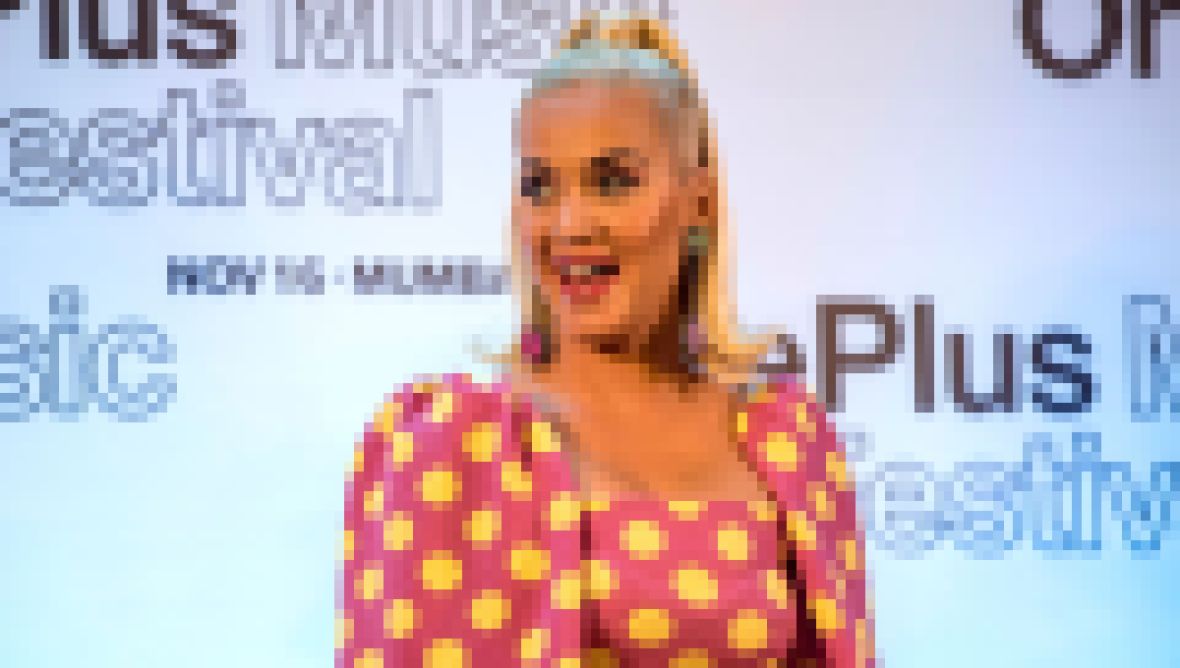 In March 2020, Katy announced that she and the Pirates of the Caribbean actor are expecting their first child together. In her music video for “Never Worn White,” the award-winning artist cradled her growing baby bump à la Beyoncé at the 2011 MTV Video Music Awards.

While Katy was pregnant, the picture-perfect couple did everything they could to prepare for their little one. The sweetest part? Orlando’s son, Flynn, whom he shares ex-wife Miranda Kerr, was just as excited as they were! “Orlando can’t wait for Flynn, who’s already 9 and thinks he’s grown, to interact with his little sibling,” a source told Life & Style at the time. “Orlando and Katy are hoping for a girl, but Flynn is hoping it’s the little brother he’s always wanted.”

In April, the proud parents got their wish! “It’s a girl,” Katy captioned an adorable photo of Orlando with pink icing smeared on his face. Of course, the A-list dad made sure to spoil his ladylove every step of the way. “He’s rubbing Katy’s belly and singing softly to their baby,” the insider added. “He massages her feet, rubs her shoulders and pampers her as much as he can.”

In August, Katy gave birth to the pair’s daughter, Daisy Dove Bloom. “We are floating with love and wonder from the safe and healthy arrival of our daughter,” she gushed in an August 26 Instagram post on UNICEF’s page. “In celebration of the heart we know our daughter already has, we have set up a donation page to celebrate DDB’s arrival. By supporting them, you are supporting a safe start to life and reimagining a healthier world for every child. We hope your [heart] can bloom with generosity.”

Scroll through the gallery below to see Katy Perry’s total transformation over the years!

In 2008, Katy’s single “I Kissed a Girl” was all over the radio. Later, it was featured in hit TV shows like Glee and Gossip Girl.

In 2009, she was nominated for her first-ever Grammy for Best Female Pop Vocal Performance.

In 2010, the brunette babe was nominated once more for “Hot N Cold.”

By 2011, it was hard to keep up with how many hit singles Katy had under her belt. Ahem, “California Gurls,” Teenage Dream,” and “Firework.”

In 2012, Katy’s divorce from ex-husband Russell Brand was finalized.

In 2013, she was back and better than ever with her fourth studio album, Prism.

In 2017, Katy switched up her look completely! The American Idol judge stepped out with a buzzcut and blonde hair. She also released her fifth studio album, Witness.

Witness features songs like “Swish Swish” and “Miss You More.”

On Valentine’s Day in 2019, Katy and Orlando got engaged.

2020 was definitely a monumental year for Katy!