Their body language spoke volumes. When Today’s Hoda Kotb, Savannah Guthrie, and Megyn Kelly all gathered for the NBC Upfronts in NYC on May 14, it was clear that one of the women was on her own. “Hoda and Savannah were standing close to each other and laughed as they exited the stage,” a witness said, “while Megyn fell back behind them.” The divide between them is only getting deeper. Megyn, 47, resents getting passed over for Matt Lauer‘s anchor job after he was ousted for sexual misconduct, sources told In Touch, adding that some believe she took her anger out on Hoda, 53, and Savannah, 46.

Now, after trying to play nice for months, “Savannah never makes small talk with Megyn and only addresses her professionally and matter-of-factly,” said one source. For her part, Hoda has had enough of Megyn’s “arrogant” attitude — and poor performance. “Hoda’s star has risen while Megyn’s has fallen. She’s ready to exercise her newfound power by telling [Megyn] to get with the program. The feud has turned nasty.”

Hoda’s not one to fight dirty. The bubbly mom “is one of the kindest, most welcoming, and nonjudgmental people in show business,” said the source. While it may privately bug the veteran journalist that her airtime is more than twice that of Megyn’s and yet she makes a reported $7 million to Megyn’s $23 million, “she’s taken the high road publicly,” said the source. “She’s the ultimate team player.” But that’s exactly why she’s annoyed. Megyn’s attitude coupled with her inability to attract viewers is hurting morale — and, some fear, the overall franchise. Megyn’s 9 a.m. ratings have dropped more than 11 percent since she debuted on the Today team in September, which means there’s no strong lead-in for Hoda’s time slot with Kathie Lee Gifford. That, said the source, “has really set Hoda off.”

An NBC insider agreed, adding, “Megyn’s just not cutting it.” Hoda’s not afraid to tell her bosses just that. “The top brass at NBC wanted to know where they went wrong with Megyn, and they’ve asked certain staffers what they should do,” said the insider. “Hoda was honest. She said it’s a likability problem. Megyn’s not relatable.” And no amount of staged cooking segments on her $10 million set (built especially for the former Fox News anchor) can change that.

It’s unlikely, however, that Megyn will get the boot: She has a big-money, multiyear contract. Which means things will only get chillier on Today’s set. “Hoda and Megyn remain cordial to each other on camera, but they barely speak to each other once they’ve stopped rolling,” said the source. “And Savannah is squarely on Team Hoda. It’s not looking like the tension will let up anytime soon between these three.” 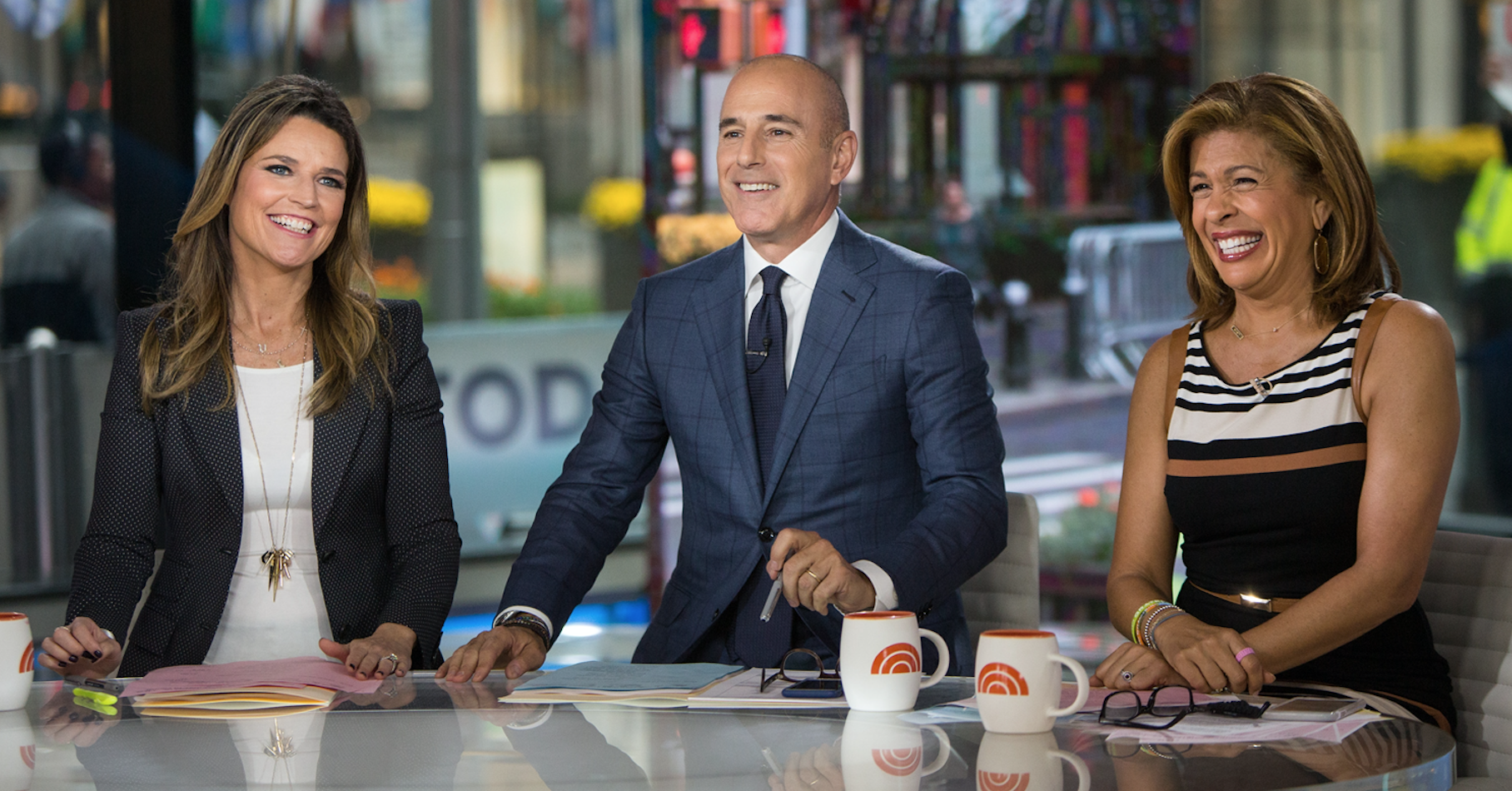