What a game changer. After years of Starbucks enforcing the golden rule that their bathrooms are only for paying customers, the coffee establishment changed its tune after an incident at a Philadelphia establishment last week. Today, any and all passersby are welcome to use the Starbucks bathroom or lounge in the establishment without making a purchase.

“We are committed to creating a culture of warmth and belonging where everyone is welcome,” the franchise said in a statement. They also informed their employees via e-mail on Saturday that “any person who enters our spaces, including patios, cafes and restrooms, regardless of whether they make a purchase, is considered a customer.”

This comes on the heels of an incident where two black men — Rashon Nelson and Donte Robinson — were arrested last week at the PA-based location, after being denied use of the restroom. While they hadn’t purchased any Starbucks food or drinks, they were waiting to meet fellow businessman Andrew Yaffe to discuss a real estate opportunity — a meeting which was scheduled to take place in the establishment.

This caused quite the uproar, as Starbucks was accused of racial profiling the men. Fellow customers captured the incident on cell phone cameras, and the news quickly went viral and caused quite a blunder for Starbucks.

“It didn’t really hit me what was going on — that it was real — until I’m being double-locked and my hands [are] behind my back,” Donte recalled during a recent Good Morning America appearance.

His pal Rashon echoed these sentiments during an interview with The Associated Press. “We do want to make sure it doesn’t happen to anybody again,” he explained. “What if it wasn’t us sitting there? What if it was the kid that didn’t know somebody that knew somebody? Do they make it to jail? Do they die? What happens?”

Starbucks employees reserve the right to contact the authorities should they feel a situation may become dangerous. Employees will also undergo anti-bias training next week, according to USA Today. 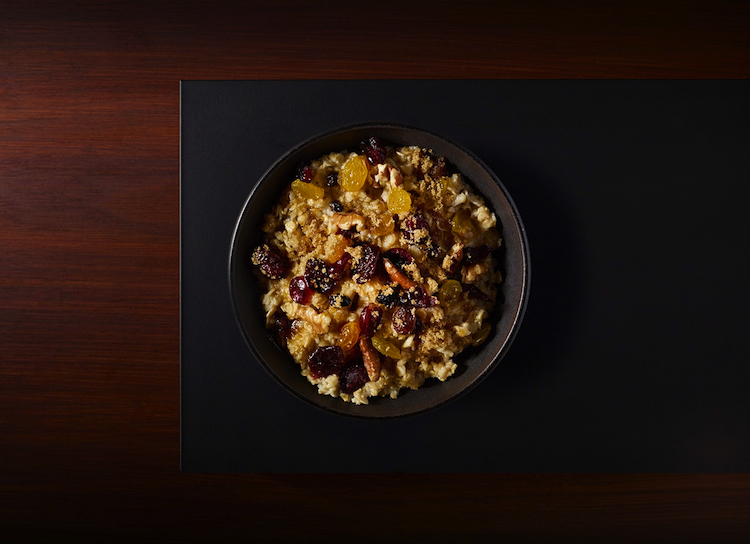