*Warning: spoiler alert.* If you’re too impatient to watch Bachelorette Tayshia Adams on her journey to find love, no worries! We’ve got you covered. According to Reality Steve, the leading lady’s final two contestants are Ben Smith and Zac Clark.

As viewers know, both Ben, 29, and Zac, 36, began their journey on season 16 of The Bachelorette with Clare Crawley. Ultimately, neither suitor got very much screen time in earlier episodes as Clare, 39, was too preoccupied by her budding connection with Dale Moss.

In fact, Zac was one of the first people to question if the Bachelor alum and the former professional football player, 32, corresponded before filming began. “Maybe they’ve been in contact on social media,” the addiction specialist proposed to the group during episode 3.

Of course, Clare and Dale went on to get engaged midway through the season and thus, Tayshia stepped in. The 30-year-old hit it off with Ben and Zac almost immediately. However, she also developed strong connections with Brendan Morais and Ivan Hall, all of whom make up Tayshia’s final four.

Initially, Brendan, 30, and the Bachelor in Paradise personality looked like they were going the distance. “Kissing Brendan feels like I’m kissing my person. I feel really connected to him,” Tayshia gushed during their first one-on-one date in episode 4. “I feel like I could marry him, which is so bizarre. I don’t even think I’ve felt this way ever.” 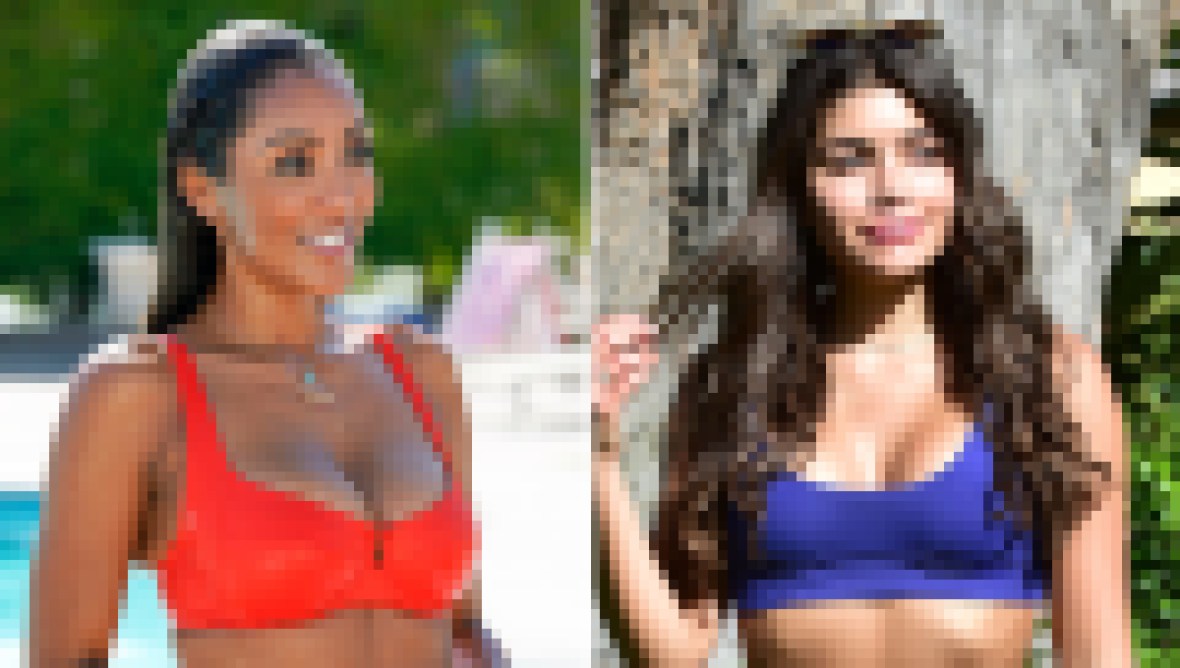 Moreover, the attractive pair bonded over the fact they both got married and divorced at a young age. “We can really relate on that level. Not that I’m glad you went through that, but I can breathe a little bit,” Brendan expressed at the time. “Cheers to being exactly where we should be.”

Sadly, Reality Steve reports that Tayshia’s frontrunner ends up leaving The Bachelorette on his own. Thankfully, she’s still left with two fantastic options … until it comes down to one!

Be sure to catch new episodes of The Bachelorette on ABC on Tuesdays at 8:00 p.m. ET, and for more major season 16 spoilers, click here.