If you’ve been on YouTube in the last decade, there’s a strong chance you’ve heard of Jenna Marbles. The New York native began her online career in 2010 and up until June 2020, she was considered one of the most popular creators on the platform with over 20 million subscribers.

However, on June 26, Jenna announced she was quitting YouTube. To learn more about her announcement and to get details on Jenna’s life, keep reading.

Jenna’s decision to leave the platform came after fans asked her to address past racist content — including a 2011 sketch in which she impersonated Nicki Minaj using blackface. “It was not my intention to do blackface,” Jenna explained in a lengthy apology video titled “A Message,” adding that she acknowledged it “doesn’t matter” what her intention was.

“All that matters is that people were offended, and it hurt them,” Jenna continued. “For that, I am so unbelievably sorry. … This isn’t OK, and it hasn’t existed on the internet for a long time because it’s not OK. … I heard people say, ‘This is blackface,’ … and I just would never want to put that into the world.”

In another 2011 sketch called “Bounce That D–k,” Jenna used imagery and language offensive to Asian people. “I’m embarrassed that I ever made that, period,” the Shorty Award winner expressed.

While Jenna isn’t sure if she’s done with YouTube “forever,” she will undoubtedly be taking a break. “I want to make sure the things that I put into the world are not hurting anyone,” Jenna concluded.

What is Jenna Marbles’ net worth?

Jenna is worth an estimated $8 million, according to Celebrity Net Worth.

What is Jenna Marbles’ real name?

“Jenna Marbles” is actually Jenna Nicole Mourey. The pseudonym started when Jenna’s mom, Deborah Mourey, asked her to remove their last name from her videos. When her first clip went viral, Jenna was searching for a job and worried the search results would put off potential employers. She decided to adopt the name “Marbles” as a tribute to her dog Mr. Marbles. 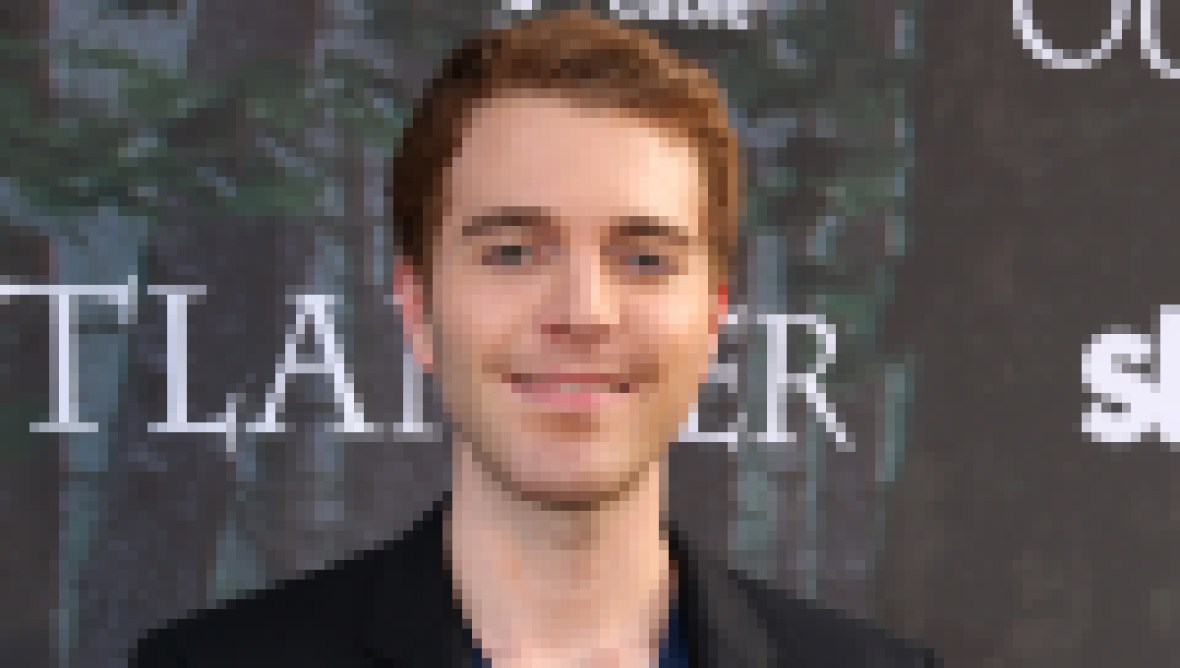 Where is Jenna Marbles from?

Jenna’s originally from Rochester, New York, though she moved to Boston in 2004 to attend Suffolk University. She later graduated with a Bachelor’s of Science degree in Psychology, following that up with a Master’s in Sport Psychology in Counseling at Boston University.

How did Jenna Marbles get her start?

Her career kicked off with a gig right out of college at Barstool Sports, as the female blogger for their site, StoolLaLa. To make ends meet at the time, she was also juggling gigs as a bartender, tanning salon clerk and go-go dancer.

What was Jenna Marbles’ big break?

The moment Jenna went mainstream was with her 2010 YouTube video “How To Trick People Into Thinking You’re Good Looking,” a satiric take on the transformative effects of makeup. The clip was viewed over 5.3 million times in its first week. Her 2011 follow-up “How To Avoid Talking To People You Don’t Want To Talk To” was featured in The New York Times, on ABC News and more.

When she first became famous, Jenna was dating ex-boyfriend Max Weisz. The two moved to Santa Monica together in 2011 but broke up in late 2012. Six months later, she started dating vlogger Julien Solomita, and the two have been together ever since.