Dream guy or red flag? Bachelorette contestant Noah Erb quickly caught the attention of Tayshia Adams and all of Bachelor Nation as one of four new guys who stepped in following Clare Crawley’s exit. However, is he the “villain” of season 16? Find out more about him below. 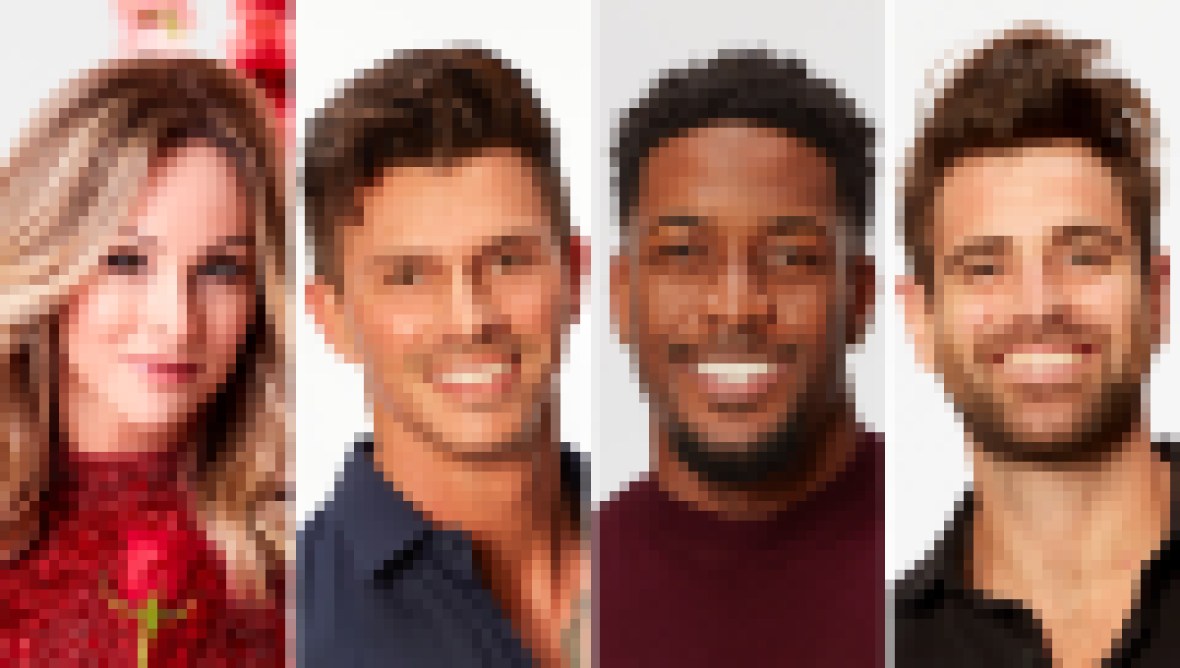 The Tulsa, Oklahoma, native, 25, currently lives all over the country thanks to his job as a travel nurse. He loves documenting his adventures and is extremely close with his family, especially his twin brother, Aaron. In fact, he’s the youngest of 12 children, so it’s always a party at the Erb home.

Much like Tayshia, he is very devout in his faith. “Travel nurse that loves Jesus, loves people, loves living and refuses to leave this world unchanged,” his Instagram bio reads.

Although he seems like the total package, teasers have alluded to the idea that Noah will be the “villain” of the season — see all of Tayshia’s spoilers here. “It’s not always easy to see a wolf in sheep’s clothing,” a contestant can be heard saying in a promo video while the camera shows Noah fixing his hair in the mirror.

It will be interesting to see the drama that lies ahead for Tayshia, 30, but she seems completely smitten over all her guys. During the November 11 episode of the “Bachelor Happy Hour” podcast with Rachel Lindsay and Becca Kufrin, the former Bachelor in Paradise star said she was excited to showcase her “amazing” contestants for the remainder of the season.

“To be honest with you, watching Clare’s season, I feel like you didn’t really see any of the guys,” the California native, 30, explained. “You didn’t see their personality. Half of them didn’t even speak.”

She continued, “Everyone is kind of like — well, not everyone — but I’ve talked to a few people and they’re like the guys are OK. And I’m just like, ‘First of all, rude. Second of all, you haven’t seen them yet.’ Just wait because you will see different sides of them.”

Life & Style exclusively broke the news in July that Clare, 39, wanted to “quit” season 16 because she had already “fallen in love” with contestant Dale Moss just 12 days into filming. Viewers watched their engagement play out during the November 5 episode of the reality dating show as Tayshia stepped in to finish out the season.

The former Bachelor contestant from Colton Underwood’s season noted she’s looking forward to fans seeing what these eligible men have to offer. “You didn’t see any of the guys, which is why I’m so excited for everyone to watch this season, because the guys open up and they are phenomenal,” she teased.