Successful professional! Bachelorette contestant Riley Christian made an impact on Clare Crawley thanks to his intelligence and sweet personality. Learn more about him below! 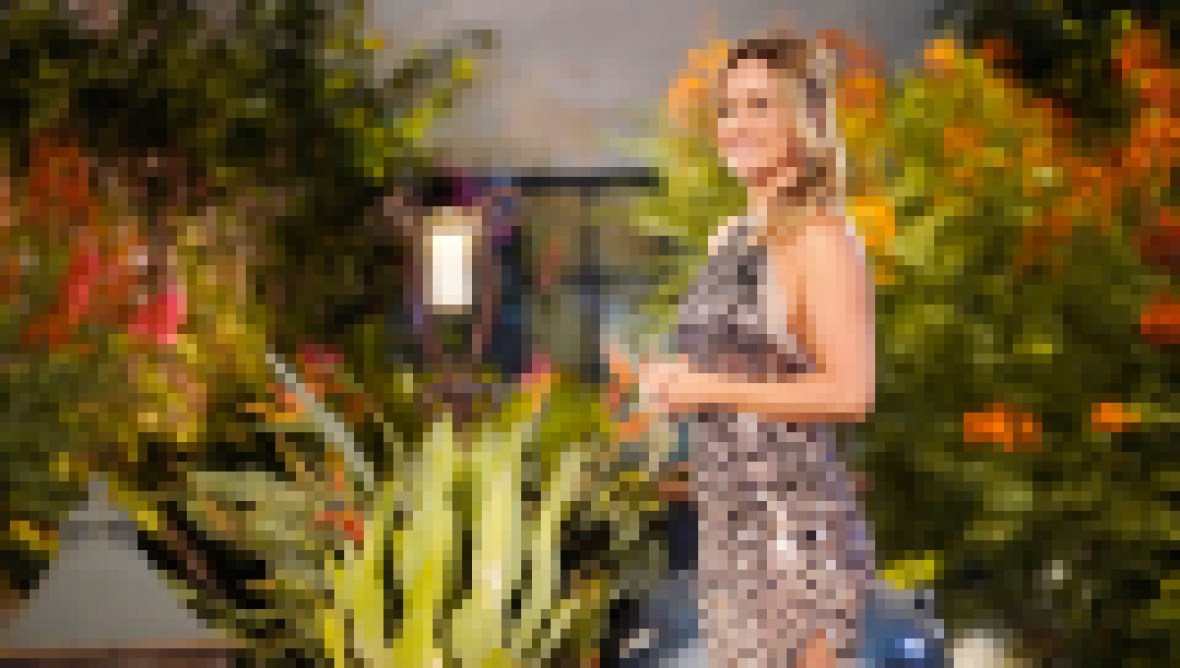 The Most Explosive Moments From 'The Bachelorette' Season 16 So Far

The 30-year-old lawyer currently resides in New York City. After attending a small college in Ohio, he went to law school at Syracuse University, and “the grind has been nonstop” ever since, according to his ABC bio.

Even Chris Harrison noted Riley’s hustle. “One of the more serious guys we had on the show. Great smile, but it took a lot to see that smile,” the ABC host said while introducing the contestants during a livestream.

Prior to his big-city career, the Michigan native was an athlete like many of the other guys this season. He played Division I and Division II baseball in college after being drafted by the Philadelphia Phillies out of high school, according to Reberth agency. “He was the first player in nearly 15 years to be drafted out of the Detroit Public School League,” his bio reads.

The “self-proclaimed workaholic” joined season 16 for “a real shot at finding love.”

Riley stood out from the pack during week 2 after the leading lady called out her contestants for not seeming like they cared to spend time with her during the first group date. The hunky contestant pulled the Sacramento native aside and was very straight-forward with her.

“I am man enough to admit when I’ve made a mistake,” Riley told the hairstylist. “You came out looking as gorgeous as ever, and I didn’t jump out of my seat like I should have. And I’m sorry for that. That won’t happen again. I can promise you.”

The reality pair then cozied up for a slow dance to Boyz II Men before sharing a steamy kiss. “You want somebody that’s going to always have your back, and I am the first line of defense. I am the last stand. That’s just the way it is, all day, every day,” Riley said after their passionate moment.

Needless to say, Clare was impressed by his smooth moves. “That’s a man right there, separates the boys from the men,” she gushed over the contestant.

We can’t wait to see what’s to come for Riley! For the full scoop, see season 16 spoilers here.