Welcome to Life & Style’s weekly recap of Peter Weber‘s season of The Bachelor with fan-favorite, Jordan Kimball! Jordan rose to fame as the gold speedo-clad “pensive gentleman” on Becca Kufrin‘s season of The Bachelorette, and continued to capture fans’ hearts on seasons 5 and 6 of Bachelor in Paradise. Each week, he’ll be spilling his (very) honest thoughts and opinions on Peter, his contestants, and all of the drama that goes down in season 24 exclusively here at Life & Style!

We have a series of finales, folks! March 9 was night one of what’s to be called “the most dramatic finale ever.” Will Barbara be asking Pete to “bring her back” tonight? Is Madison going to open up to Pete and tell him how she feels romantically? I’m not sure and that’s the best part about unspoiled endings! Tick tock, let’s make it rock! Here we go!

These Are the Only ‘Bachelor’ and ‘Bachelorette’ Couples Still Together — For Now!

The episode starts with Peter and Hannah Ann playing with and nurturing the baby kangaroos, which is cute but honestly kind of shallow. I feel that Hannah Ann is so sweet but no deep material comes from the two talking, ever. Super sweet girl, though. She’s saying the right words, I just don’t feel it: the conviction that comes when you love someone, ya know? Hannah Ann meets Peter’s parents and, overall, they like her. Barbara seems to like her the most, but Pete looks distraught as ever.

Madi is meeting Peter’s parents for the second time, oh but how joyful was that first visit? I’ll tell you: certainly more joyful than this one! Madi shares where her concerns and expectations are and Pete’s entire family is questioning why Madison is still there, considering how Pete got his nickname (the one with the windmill, lol.)

His brother is like, “bro, you like to be physical in your relationships.” Hahahahaha, guys, I died! Then he asks Pete if he really thinks he can do this. He also mentions Pete’s weekends partying it up and line dancing at some point. They know that Pete will be telling Madi he will call her Monday due to “deLAYS” and “LAYovers.” Ultimately, would he last with Madi? The answer is no. Barbara doesn’t like Madi one bit, and Madi even speaks over Barbara!!! Barbara goes to give Pete her opinion yet again and Pete stands up to his Momma. Honestly, best move he’s pulled yet. It’s your heart, Pete. Good job! 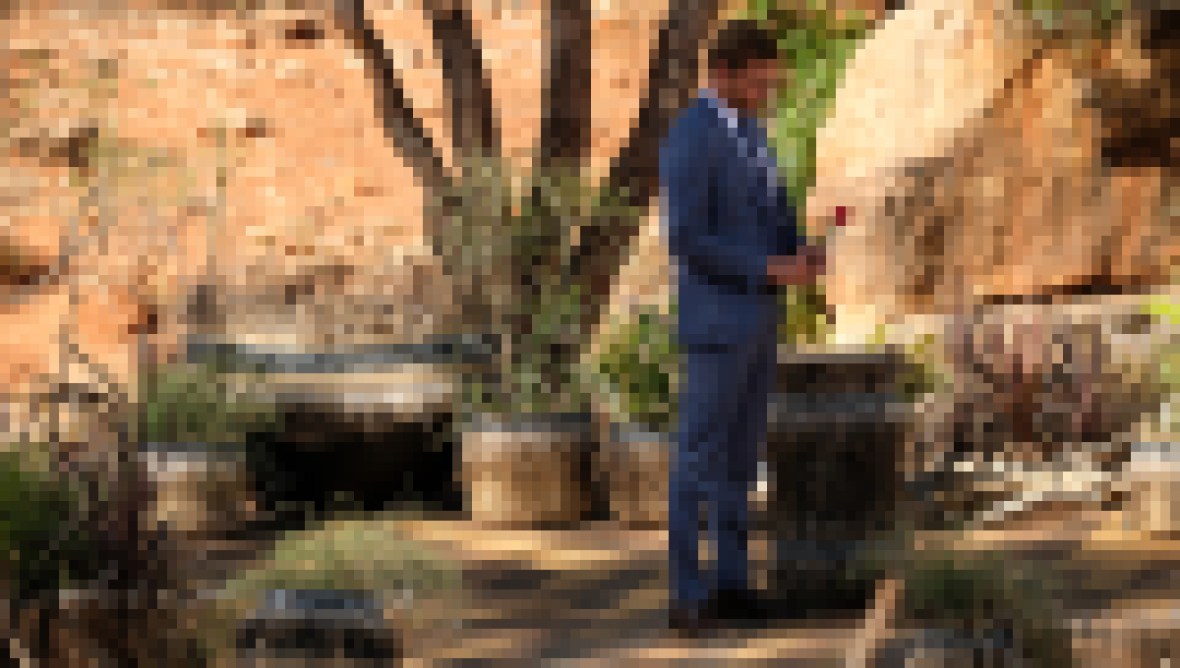 So Much Drama: Here’s What Happens During Peter Weber’s ‘Bachelor’ Finale

Chris Harrison’s oddly mysterious interjections keep popping in and making me ask questions that aren’t even necessary, I’m over here like “will Pete be flying again or will a broken heart keep him from the runways, grounded and quarantined?” Btw, am I watching Forrest Gump or The Bachelor? Pete’s screaming on the inside to Barbara, “I know what love is!” Hahahaha, what a wild series of family and cast interactions.

How will this end, actually? We will find out in just 24 hours! I’m ready for Bachelor in Paradise! This first finale just didn’t do it for me, it’s drawn out too much. Also, the linen shirt that Pete was wearing was represented very poorly. Linen is only cool if you steam it, bro!!! Most wrinkled shirt ever! Everybody calling the Bachelor “bud” was driving me crazy, too! Y’all, we can’t make this stuff up. Oh boy!

I’ll be watching from the very cold and beautiful mountains of Canmore, Canada on a family trip! Staying at the Malcolm Hotel there and I’m so excited. We also have dinner set up at my favorite restaurant, Walliser Stube! I’ve never been happier, guys, and I want Pete to be happy, too. I hope he finds it! Bless y’all and let’s see how this ends on March 10.

The Bachelor airs at 8 p.m. Monday nights on ABC. You can learn all about Pete here, get to know his gorgeous contestants here, and if you can’t wait till the end of the season, you can see all the spoilers here. Check back weekly for all of Jordan Kimball’s Bachelor guest blogs!