Call us, beep us! This is not a drill: Kim Possible fans have a reason to celebrate because the Disney Channel cartoon is coming back in the form of a live-action movie. Nostalgic fans everywhere are rejoicing because they’ll be able to relive the show that solidified Christy Carlson Romano’s place as a Disney star.

“Casting has just begun for live-action Kim Possible @DisneyChannelOriginalMovie,” Disney Channel reveals to fans via their social media sites on Feb. 7. “Who would you love to see play Kim?”

Call me, beep me, if you wanna #KimPossible DCOM! Casting has just begun for live-action Kim Possible @DisneyChannelOriginalMovie. Who would you love to see play Kim?

Comments immediately began flooding in ranging from more recent Disney Channel stars like Sabrina Carpenter and Dove Cameron, while other (read: older) fans are hoping that Christy will reprise or role or even a Lindsay Lohan casting. Keep scrolling to learn more about the live-action remake!

Who is casting the Kim Possible live-action?

Co-directors and co-producers Adam B. Stein and Zach Lipovsky are looking for a cast to star in the upcoming DCOM. Casting director Blyth Nailling will lead the effort of casting the much-anticipated movie. Plus, the original series creators Mark McCorkle and Robert Schooley are returning to write the screenplay — so we know it’s going to be great!

“Mark and Bob created an enduring character and kids all over the world found a friend in her, an average girl who just happens to spend her off-school hours thwarting evil villains. Although Kim Possible ‘can do anything,’ kids and tweens found that this animated redhead was just like them,” Adam Bonnett, executive vice president of original programming for Disney Channels Worldwide, said in a statement.”

Who was in the original Kim Possible cast?

Will they bring back the original Kim Possible theme song?

For most fans, the mention of Kim Possible makes them think: What’s the sitch? In fact, the theme song became so popular, kids would use it as there ringtones during the show’s peak. Singer Christina Milan voiced the song — let’s hope they bring it back for the movie. Now excuse us while we listen to the theme song on repeat until the movie premieres! 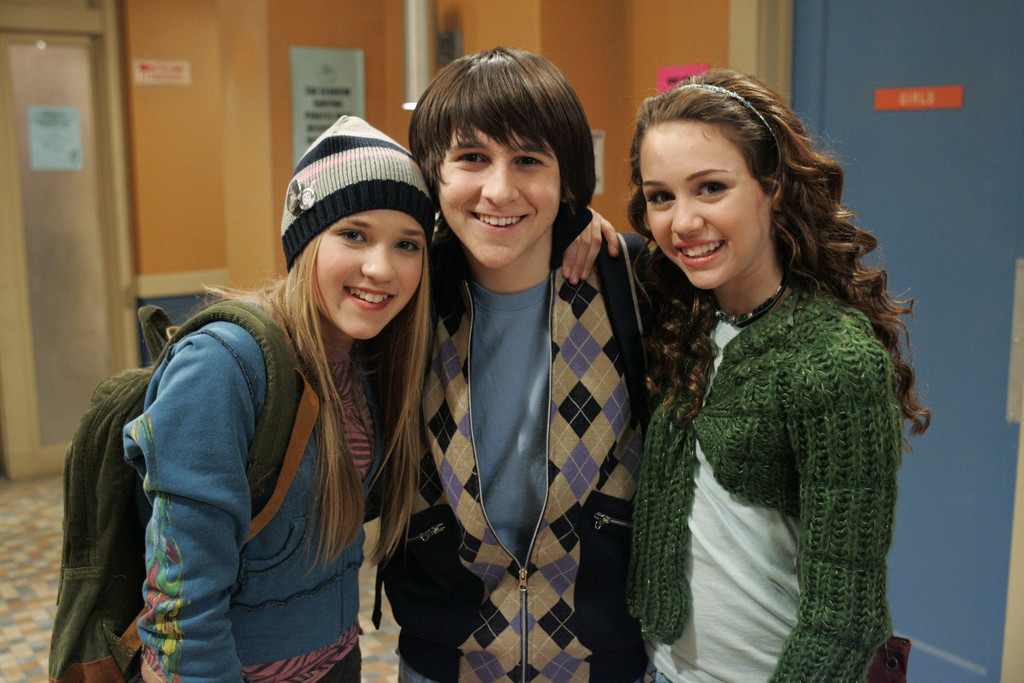