This is the sleepaway camp we wish we attended! Kourtney Kardashian shared several photos from an adorable backyard camping sleepover with sister Kim Kardashian and their kids on August 1.

“Kamp Kourtney,” the 41-year-old captioned a set of eight pictures and videos of the incredible setup on her Instagram. The Poosh founder’s backyard was decked out with a huge inflatable TV screen and several couches. Plus, she also had a huge tent for all the kiddos — including North West and her friends — to sleep in. 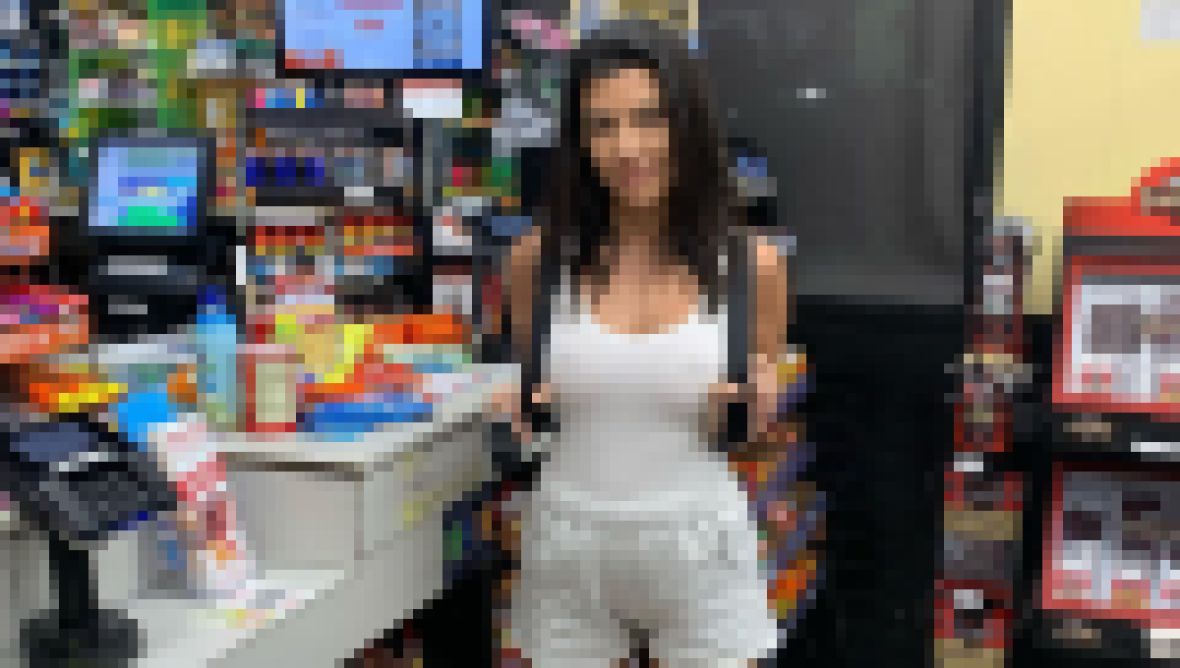 “Last night we had an outdoor sleepover @kourtneykardash’s and watch The Parent Trap,” Kim, 39, wrote while sharing her own snapshot of the big screen on her Instagram Stories, while Kourt wrote “Good morning, campers,” over a photo from inside the tent.

It makes sense to see the KKW Beauty founder and her big sis spending time together alongside their kids. Kim has been “leaning on” Kourtney amid the fallout of husband Kanye West‘s Twitter rants on July 21 and July 22, an insider told Life & Style exclusively.

Kourtney and her ex Scott Disick were spotted enjoying a beach day with North, her younger brother Saint West and their daughter, Penelope Disick, on July 27. Days earlier, the former Keeping Up With the Kardashians star was seen on a day trip with North, 7, Penelope, 7, Saint, 4, and her youngest son, Reign Disick, at Balboa Island in Newport Beach, California on July 22.

In his now-deleted posts, the Yeezus rapper claimed the KUWTK star and her mother, Kris Jenner, were trying to “lock [him] up.” He also claimed he wanted a divorce from Kim after she teamed up with rapper Meek Mill to speak at the inaugural Criminal Justice Reform Summit in Los Angeles in November 2018.

Kim made a lengthy statement supporting her husband following his posts on July 22, in which she explained how “incredibly complicated and painful” it is to understand and support Kanye with his struggle with bipolar disorder. The Yeezy founder issued his wife a public apology on July 25.

Even though the pair seems to be supporting each other publicly, the starlet went to Wyoming to try to talk things out and was visibly upset when the couple was spotted together on July 27. She returned to Los Angeles without him soon after.

While Kim and Kanye are trying to work through their issues, her family is “rallying around” her kids to “shield” them from the drama, an insider told In Touch. “Thankfully, Kim’s kids are super close to all their cousins and they love spending time together. North treats [Kourtney’s daughter] Penelope like a little sister!”

Scroll through the gallery to see photos of “Kamp Kourtney” and her incredible backyard setup!

Northie and her friends huddled around the fire during their backyard sleepover.

It looks like everyone had fun snuggled up to watch the Lindsay Lohan classic.

The moon looked stunning during their movie session.

Kim showed off the backyard setup the morning after their sleepover.

We hope everyone had a lovely evening enjoying family time!