For the average person, owning a multimillion-dollar ranch in Wyoming would be a dream come true. For Kanye West and his wife, Kim Kardashian, however? Well, one property simply wasn’t enough. With that, the “I Love It” rapper purchased The Bighorn Mountain Ranch for a cool $15 million in November 2019.

Kanye’s extravagant buy came just weeks after he paid the same staggering amount for The Monster Lake Ranch in September 2019. We know what you might be thinking, “What’s the obsession with mountain life?” As it happens, Kim, Kanye, and their four children, North, Saint, Chicago and Psalm enjoy spending time outside of the hustle and bustle of California. 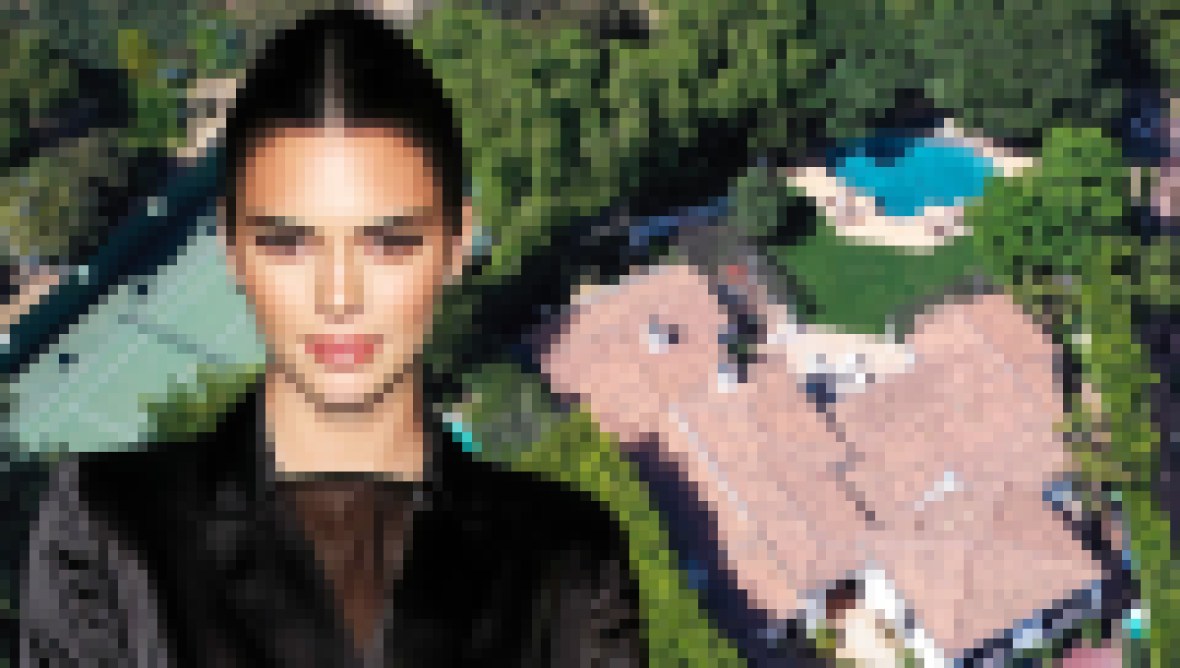 Excuse Us While We Obsess Over Kendall Jenner's $9 Million Mansion

“[Kanye] is much calmer,” a source exclusively told Life & Style after the Grammy winner’s ranch No. 1 purchase. “This wasn’t an impulse buy. Kanye waited until he found the perfect place. There are lots of farm animals roaming around. Saint and North are excited to horseback-ride!”

Considering North and Saint previously had some major sibling beef, we’re happy to hear that they’re bonding over some fun outdoor activities. The change of atmosphere seemed to be a plus for Kim and Kanye’s relationship for a little while. The insider noted the celebrity couple got along “a million times better” being away from the “chaos” of Los Angeles, but it wasn’t enough to salvage their marriage. In Touch reported in January 2021 Kim is “serious” about moving forward with divorcing Kanye. 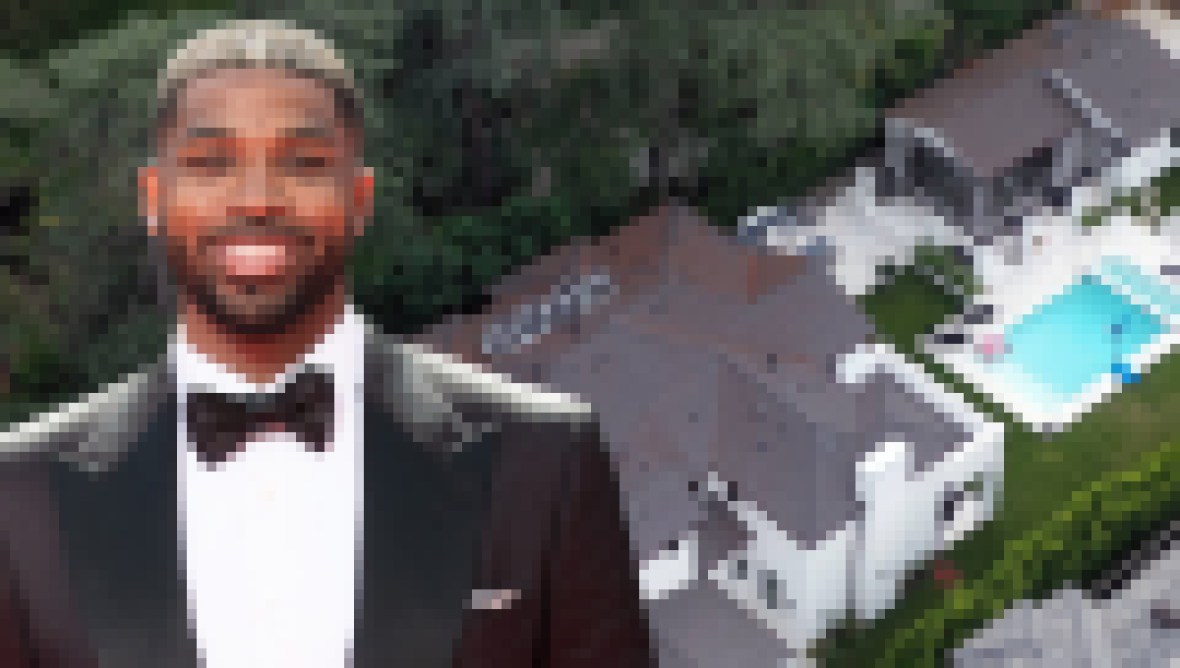 Kim’s mom, Kris Jenner, was never convinced Wyoming would be a good idea long term. “She told Kim and Kanye they’re crazy to move to Wyoming,” the source noted. “Kris is convinced Kim will be bored out of her mind!” As it stands, neither Kanye nor the Skims founder has mentioned a permanent relocation.

Time will tell what happens to the Kardashian-West family’s Wyoming property with their impending divorce. In the meantime, we certainly have no problem fawning over their many properties. Scroll through the gallery below to see photos of Kim and Kanye’s second Wyoming ranch!

Beyond that, there are several log cabins and lodges that feature — wait for it — saunas with gorgeous mountain views!

The entire estate is 6,713 acres. To put that into perspective, most apartments in NYC are the size of closets.

We imagine that Kim will hold some seriously stunning photo shoots in these flower fields.

The wild life everywhere must be such an incredible departure from L.A.

Check out this incredible toy they have to cruise around in.

Plenty of Kimye’s famous family members have made the trip out to their sprawling property.

Congrats to Kim and Kanye on yet another gorgeous real estate venture.