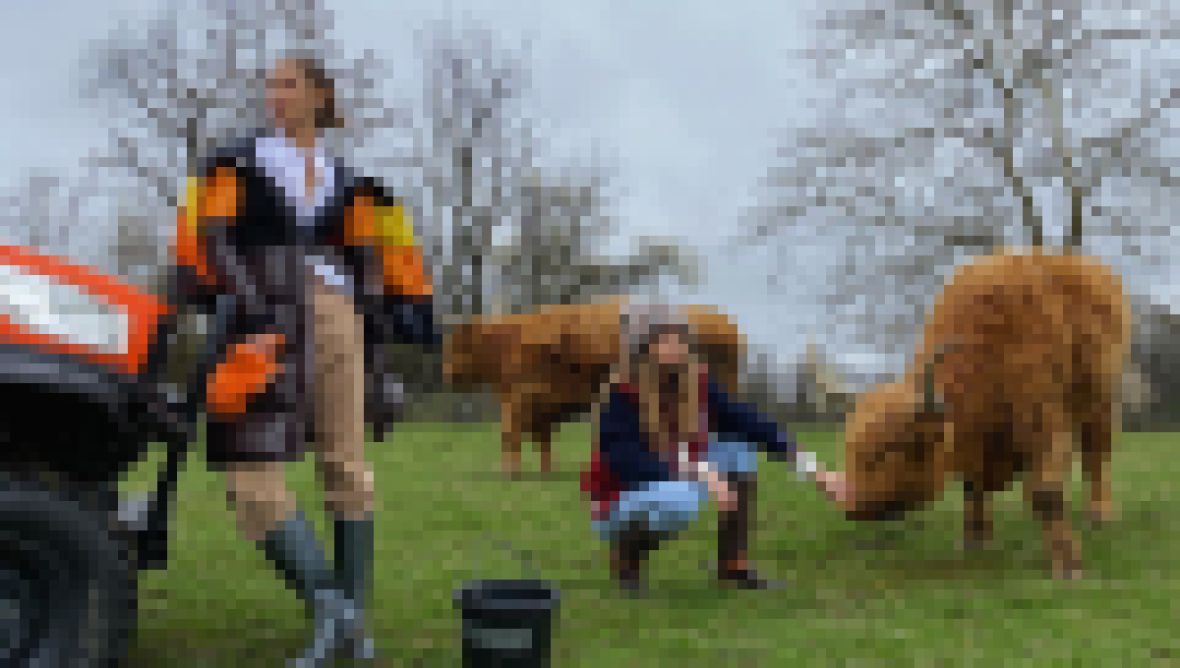 The real estate mogul, 71, recently shared a photo of his expectant daughter, 25, “picnicking” with Bella, 23, Anwar, 21, Dua Lipa and pal Leah McCarthy on July 10. He sneakily hid Gigi’s growing baby bump, which she has yet to share a photo of, by using a fairy emoji.

The Virgin Eyes star’s lack of photos since her pregnancy news with boyfriend Zayn Malik broke in April led a fan to ask how she does “not have a tummy” during an Instagram Live on July 5. She simply explained her outfit provided an “optical illusion.”

Shortly after, the former Real Housewives of Beverly Hills star refuted claims she was trying to “disguise” her changing body after a publication tweeted the fact she “has yet to post a [pregnancy] picture.”

“I said in a baggy jumpsuit the front and side views are visually different stories — not that [it] was intentional or I was trying to hide anything,” Gigi clapped back. “Will be proud and happy to share ‘insight’ when I feel like it, thanks … For now, I am proudly experiencing and sharing this time with my family and loved ones.”

Obviously the model’s father is extremely excited about the new bundle of joy, and he’s not the only one. Bella “can’t wait to become an aunt and will even be at the hospital with Gigi when she gives birth,” an insider exclusively told Life & Style. Considering the ladies share the same career and group of friends, it’s not surprising they are “super close.”

Gigi and One Direction singer, 27, have been dating off-and-on since 2016, and their most recent reconciliation happened in December 2019. “Seeing Gigi so happy makes them happy. They’ve welcomed Zayn into the family,” gushed a second source to Life & Style.

One thing is for sure: Mohamed adores his kids! See his cutest quotes below.

He continued, “I learn every day how to be a better father, understanding father, learning father, that I am only a father. Not their God, not their jailer and not their teacher. They follow by example of hard work and perseverance. I am not the best of fathers, but I am good for my kids. And, I see that they are perfect in my eyes and the eyes of God that sees them of what good they do and give back to Society. Love you.”

“My angel, [Bella], working her magic … somewhere around the world watching over us where ever she is … love you,” he gushed on Instagram with a fab photo of his youngest daughter.

Like father, like son. “Love my boy,” Mohamed captioned a modeling pic of Anwar. “A man with integrity and style. A man of vision and culture … my son.”

He also adores Anwar’s pop star girlfriend. “With the world full of darkness, you two bring light and put a smile on my face. Miss you guys,” he captioned a sweet photo of Dua giving her beau a smooch.

“Moments to remember,” Mohamed reflected with a series of photos of him and Gigi.

“The warrior. Princess of humanity the fighter for justice. [Alana], my daughter … and super beautiful as well,” the dad of five wrote.

Gigi is one tough cookie, and Mohamed knows it. “Don’t mess with her. Ask few that did??? She is toughest under pressure,” he wrote alongside photos of the model boxing.

“So proud of you my little worker … focus, focus and you will fly and land where ever you are love. Two Vogue covers in one month,” the Palestinian businessman wrote about Bella.

“Missing this kid,” Mohamed confessed with a photo of his darling Gigi.