Her secret! Gigi Hadid recalled being “a few months preggo” while walking the runway during international fashion weeks this past spring and slammed plastic surgery accusations. 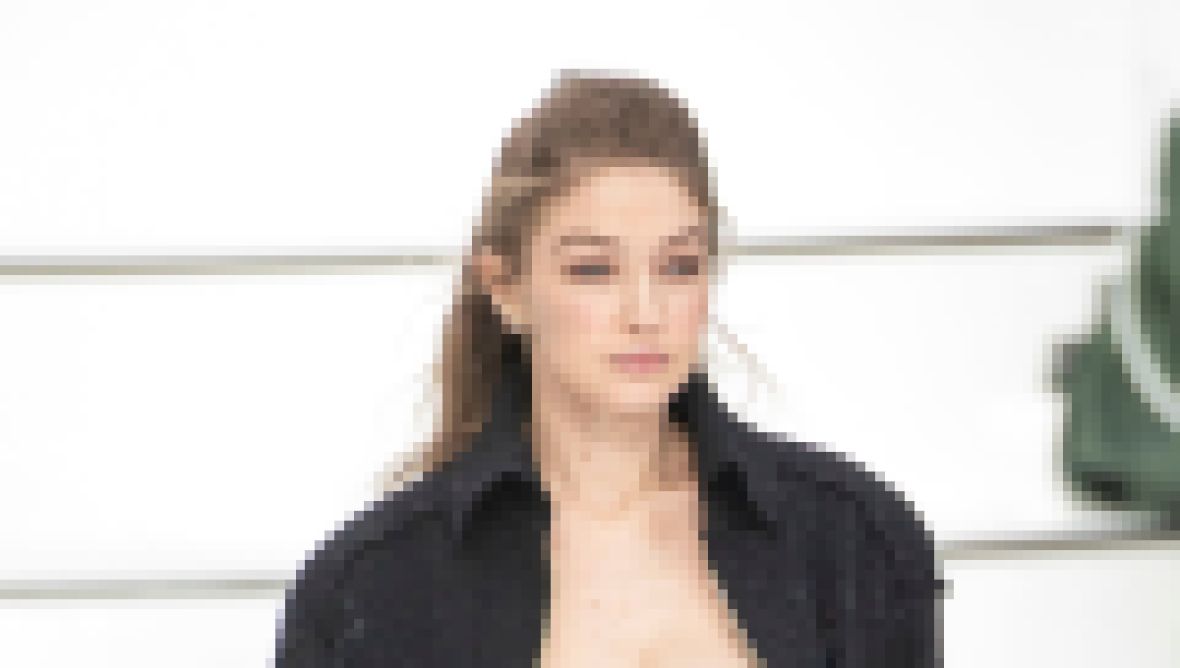 “People think I do fillers on my face, and that’s why my face is round — I’ve had this since I was born,” the 25-year-old explained during an Instagram Live on May 20 with Maybelline makeup artist Erin Parsons. “Especially fashion month, when I was already, like, a few months preggo.”

During late February through early March, Gigi walked in shows for Chanel, Miu Miu, Off-White and more while secretly expecting. Of course, she looked as gorgeous as ever. The model confirmed she is pregnant with her first child with longtime on-again, off-again boyfriend Zayn Malik but joked it didn’t alter her look too much.

After Erin asked if pregnancy had changed her face shape, Gigi, who is reportedly having a girl, quipped, “I think I already had the cheeks already, so it’s not like there’s a lot to fill in.” She’s not stressing, though. The catwalk queen added she’s “happy for the natural process of the world.”

Gigi Hadid on whether pregnancy has changed her face shape: “I think I already had the cheeks already, so it’s not like there’s a lot to fill in.” pic.twitter.com/thIidgA4YV

That’s not to say Gigi brushed off any speculation. “For those who are wondering, I have never put, injected anything into my face,” she continued. “I’m so happy for everyone to do whatever makes them happy and make them feel more comfortable … Me, personally, it terrifies me. I’m too much of a control freak that I’m like what if it goes wrong?”

The former Real Housewives of Beverly Hills star noted that some people are “fast to do permanent things to their face,” but she loves being able to “accept” herself. “It doesn’t mean I don’t have insecurities sometimes,” she admitted. When she wants to play around with her look, Gigi gushed that makeup is a “beautiful tool” to help “feel your best.”

Gigi has been letting her natural beauty shine while quarantining amid the coronavirus pandemic at her family’s Pennsylvania farm. She and the One Direction singer, 27, are living in baby bliss. “Gigi’s really enjoying relaxing in the countryside with her family and Zayn,” an insider exclusively told Life & Style. “It’s just what she needed after a busy few months.” The parents to be are “ecstatic” over their new addition, and we can’t wait to see what their new chapter looks like!