Skills! Pregnant Gigi Hadid revealed how she hid her baby bump during an Instagram Live broadcast with chef Sophia Roe on June 24. The 25-year-old is expecting her first child with boyfriend Zayn Malik.

“This angle and the really baggy jumpsuit make for an optical illusion,” the model revealed in a comment when a curious fan asked why she wasn’t showing much yet. She credited the oversized look she was sporting during the Q&A session. “From the side, it’s a different story!” Gigi also sent the inquisitive follower — who noted she was four months pregnant herself — best wishes on her own pregnancy.

If you’re looking for a bit of bump camouflage yourself, the aforementioned jumpsuit is by Isabel Marant Étoile and would run you a solid $555. Though Gigi’s stylish khaki-colored version is sold out, you can still find the item in white.

It seems the Los Angeles native isn’t worried about how her body will change throughout her pregnancy. “People think I do fillers on my face, and that’s why my face is round — I’ve had this since I was born. Especially Fashion Month, when I was already, like, a few months preggo, you know,” she dished during another recent Instagram Live with makeup artist Erin Parsons. “Don’t worry. I’m happy with the natural process of the world.”

Life & Style confirmed Gigi and the former One Direction member, 27, were expecting their first child on April 28. “They can’t wait to become parents,” an insider exclusively revealed, adding Zayn was treating his girlfriend “like a princess” in the early stages of the pregnancy. “[He’s] constantly asking her if she’s OK and running around after her.”

The couple is “ecstatic” about having a baby girl — and their upcoming arrival “already has a closet to die for,” a source gushed in late April. Gigi, sister Bella Hadid and mom Yolanda Hadid “have spent a fortune on adorable designer baby clothes” while quarantining together at their Pennsylvania farm. So sweet! 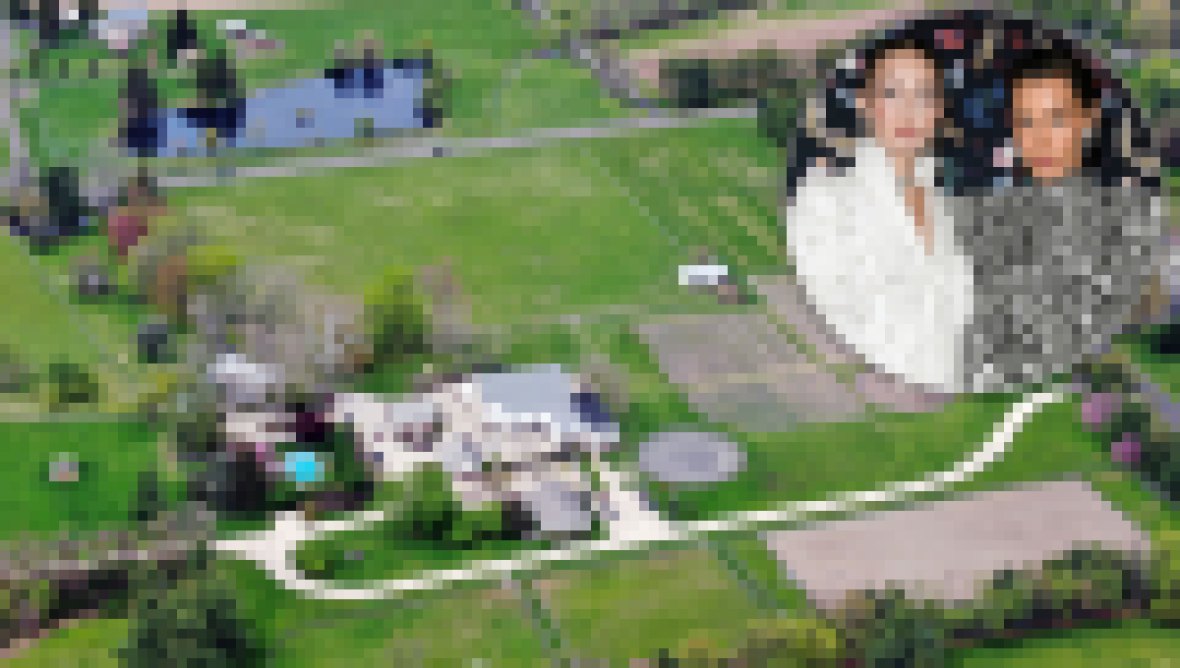 “Gigi’s really enjoying relaxing in the countryside with her family and Zayn,” the insider added. “It’s just what she needed after a busy few months.” Clearly, the mama-to-be has been loving experiencing her pregnancy alongside her closest family members.