Spring has sprung. Gigi Hadid shared scenic photos from her family’s Pennsylvania farm on Tuesday, May 5. “Quaranti[m]e,” the pregnant model, who confirmed she and boyfriend Zayn Malik are expecting their first child on April 30, captioned the Instagram post.

Gigi, 25, and the former One Direction singer, 27, are staying in the country with the blonde beauty’s sister, Bella Hadid, and their mom, Yolanda Hadid, amid the coronavirus outbreak. On top of riding horses, cooking and enjoying the great outdoors, the Hadid women are shopping up a storm for Gigi’s daughter. 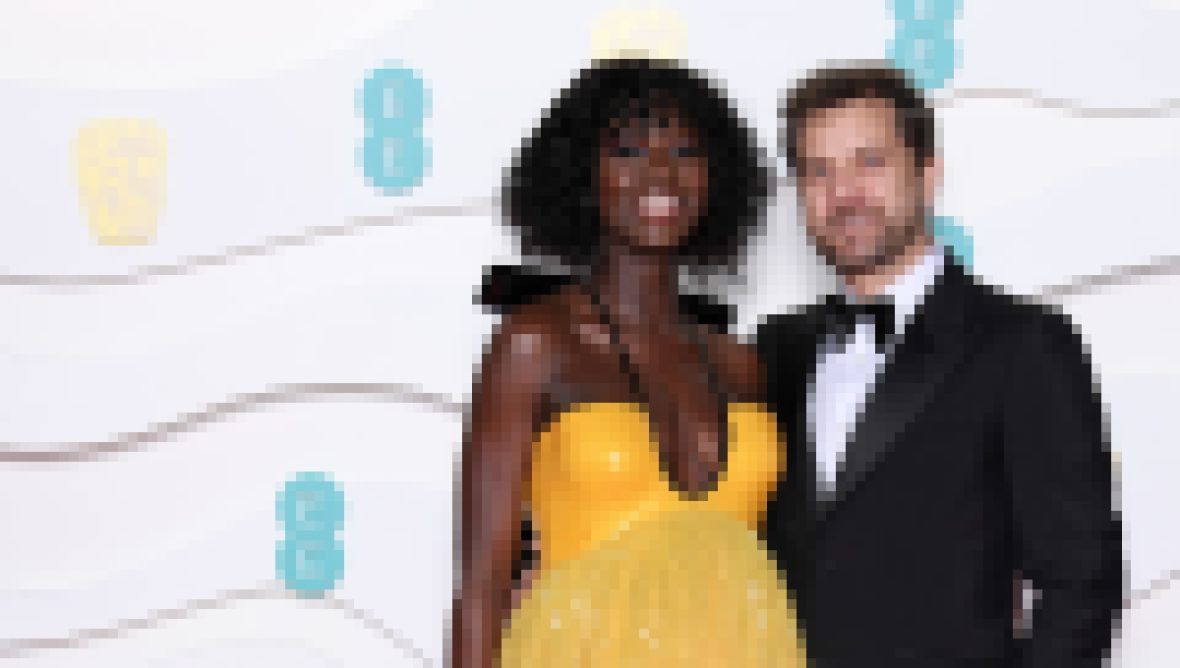 The baby girl, who is due sometime in the fall, “already has a closet to die for,” a source exclusively told Life & Style. Yolanda, 56, Bella, 23 and Gigi “have spent a fortune on adorable designer baby clothes over the past week,” the source added. “They’re having a blast shopping online together.”

While Gigi’s pregnancy initially “shocked” her family, according to a second source, everyone came around. “[They] didn’t know what to think when Gigi first told them … but now, they’re excited.”

Since 2015, the Victoria’s Secret Fashion Show alum and Zayn have had an off-again, on-again relationship. However, the “Let Me” artist has become a member of Gigi’s family. “They’ve welcomed him,” the insider assured. “Seeing Gigi so happy makes them happy.” 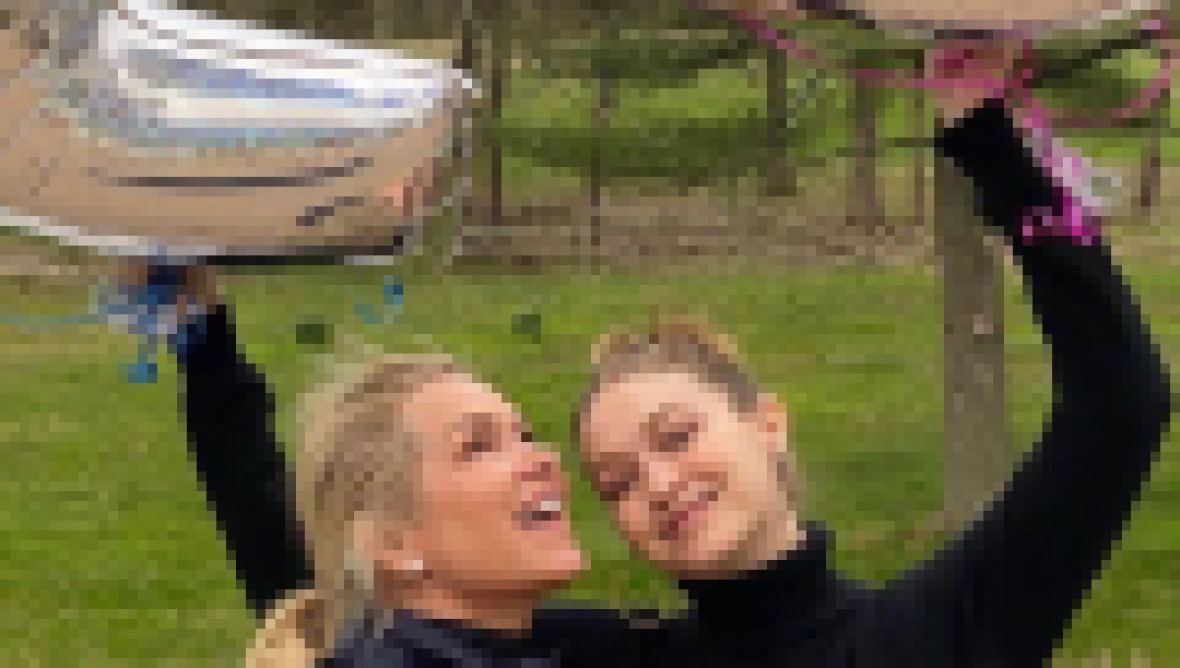 The source believes a proposal is definitely on the horizon, but many fans are convinced the two secretly got engaged after being spotted in matching evil eye bracelets. On top of that, Zayn’s new forearm tattoo features an excerpt from Lebanese writer Kahlil Gibran’s “On Marriage.” That wasn’t the X Factor alum’s first inked tribute to Gigi, though. In 2018, he famously tattooed an image of her eyes in the center of his chest.

Prior to Gigi rekindling her romance with Zayn, she briefly dated The Bachelorette’s Tyler Cameron. After denying he was the father of her baby, the reality TV hunk, 27, told ESPN West Palm he thinks his ex “is going to be the most incredible mother.”

We couldn’t agree more! Scroll through the gallery below to see where Gigi is spending her days until her little one arrives.

The flowers are clearly in bloom on Gigi’s farm.

Perhaps she snapped a photo of this pink flower to pay homage to her baby girl.

This yellow flower is also so vibrant.

Obviously, Gigi has a special place in her heart for her family’s Pennsylvania home, and we don’t blame her one bit.