In it for the long haul? Nikki Bella’s dad, Jon Garcia, grilled Artem Chigvintsev about his intentions with the WWE diva on Total Bellas. These days, the couple is currently engaged and expecting their first child together, but it looks like the Dancing With the Stars pro was put through the wringer with Nikki’s family first.

“Your relationship with her, is it real?” the reality dad asked the Russian stud, 37. “What do you mean? Of course, it’s real,” Artem responded.

Jon was simply looking out for his daughter, 36, and wanted to ensure her then-boyfriend was fully invested. “I just want her happiness, and I want something real for her,” the WWE father explained. Artem was fully on board and assured, “Well, that’s something we have in common then.”

Although their chat went well, Nikki was a bit nervous about her dad meeting the dancer. “It’s just, my dad’s the biggest smartass ever, and it’s, like, kind of where I get my no filter from,” the brunette beauty said in a private interview. “And, he also loves to give people a hard time, and sometimes, people don’t know how to take that.” 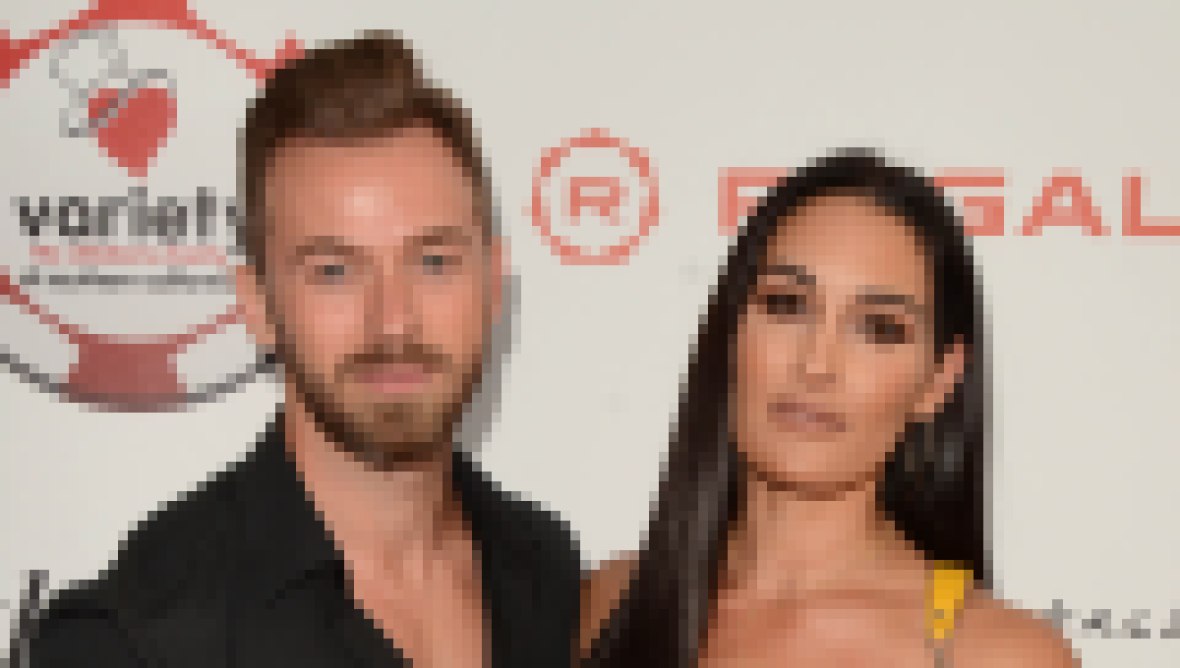 She was especially worried about how her man was going to respond to her dad. “I know how Artem is, and he’s just so sensitive,” Nikki added. “I’m just kind of nervous on, like, how they’re going to connect.” Luckily, the Broadway dancer handled himself like a pro, and his conversation with Jon ended in a hug.

Nikki gushed over her dad’s sweet moment with Artem, which he quickly joked about. “Yeah, he’s going to scrub my back in the shower, too. We’re going to bond a little bit,” Jon quipped.

With the family’s approval, the adorable couple is looking ahead to the next chapter with their little one on the way. Nikki exclusively gushed to Life & Style that her fiancé has “always wanted to be a father,” and he’s “really excited.”

However, each week, the pregnancy gets a little more real. “It’s funny because after any of our doctor’s appointments, when it’s really real, he gets really nervous and he’s like, ‘I mean, you think I’ll be a good dad, right?’ and he’ll just go down his list,” added Nikki.

We know they’re both going to make amazing parents. We can’t wait to meet their new addition!