Don’t mess with Paris Jackson or her little brother Blanket for that matter! The 19-year-old took to Twitter to bash TV host Wendy Williams over her “obsession” with the Jackson family. Watch the video below to get all the details on their social media feud!

This fiasco comes shortly after Wendy, 53, fainted on live television during a Halloween-themed episode of her show. “People thought that I was having a stroke on TV,” she recently said on Good Morning America. “Other people thought that I was having a heart attack. You know, I’m a woman of a particular age. I’m also going through menopause. I didn’t think my costume was hot when I first tried it on… I got very scared because it was a live show. I was more concerned with, ‘When I fall am I going to crack my skull?’”

This isn’t the first time Wendy and the King of Pop’s daughter went at one another. Back in January, the blonde beauty landed the cover of Rolling Stone, and Wendy made her feelings known during her segment “Hot Topics,” saying Paris’ only claim to fame is her father’s name.

“She’s beautiful, she’s been through a lot … [but] she has not made her mark on her own. You cannot be on the cover of one of the most prestigious entertainment and influential magazines in the world and just be ‘the daughter of’ and tell your story inside,” she said. “I get that she considers herself black and everything, but I’m just talking about the visual because you know … black is not what you call yourself, it’s what the cops see when they got steel to your neck on the turnpike … But that’s cute, and good for her.” Ouch… 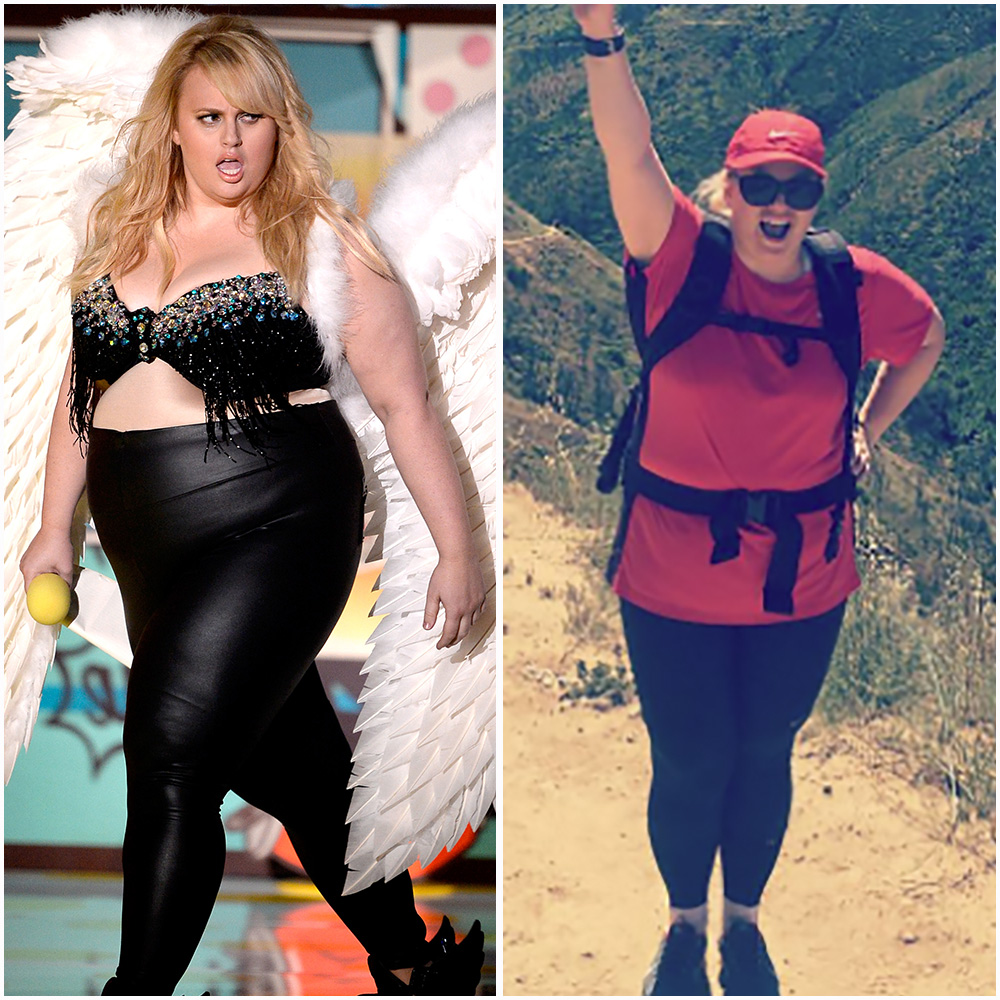 Paris Jackson Is Proud of Her Super Hairy Legs After Ditching the Razor for Good!
Top stories