Amid a potential divorce, rapper T.I. and Xscape singer Tameka "Tiny" Cottle have seven good reasons to keep their family together: the three children they've welcomed together and their four children from prior relationships. Scroll down to get the details on all those kids — as well as the baby they tragically lost more than a decade ago.

Her ambition as a Rider!!!!

The latest addition to the Harris family is this toddler, who celebrated her second birthday this March with a visit from Disney character Doc McStuffins.

"These are the ones you need to look out for," T.I. wrote on Instagram this week, captioning a shot of Major and older brother Clifford. "Next generation beware! They hell! And I love 'em!"

T.I. and Tiny's daughter Layah was stillborn six months into the pregnancy, making Tiny "very upset and depressed for awhile," as she told People in 2009. "Here I am in the hospital to have a baby, deliver it, but I'm going to go home with no baby."

"They'll never be without the information they need to prevail in life," T.I. wrote on Instagram, uploading another candid pic of Clifford and Major. "Pops got you through it all! Greatness rests within you both. I know it's in you because I put it there!"

outfit: @classychickscouture use the code “Deyjah” at checkout 💓

Calling herself "Princess of Da South" on Instagram, T.I.'s daughter with ex Ms. Niko has 776k followers to her name. Pretty impressive for a 17-year-old!

Domani, one of two sons T.I. had with ex Lashon Dixon, is an up-and-coming rapper who has already amassed nearly half a million Instagram followers.

T.I. and Lashon's first son, meanwhile, made headlines back in 2014 when his dad bought him a truck for his 14th birthday. (Lifestyles of the rich and famous, right?)

This R&B singer and OMG Girls alum, Tiny's daughter with ex Zonnie Pullins, recently pranked Instagram followers by saying she was pregnant. But in this case, her child is a Pomeranian dog named Whiskey!

'Bachelorette' Star Garret Yrigoyen Apologized, but His Social Media Past Will Do "Devastating Damage" to Becca's Brand (EXCLUSIVE) 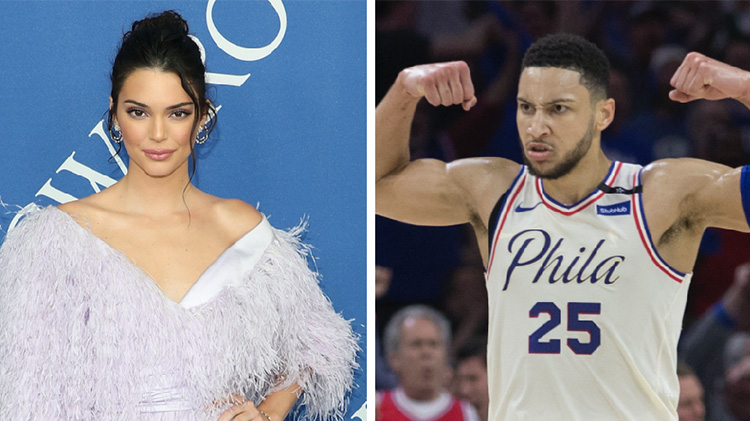