Just because former Bachelor contestant Ashley Hebert didn’t end up with Brad Womack doesn’t mean she’s not living her happily ever after. 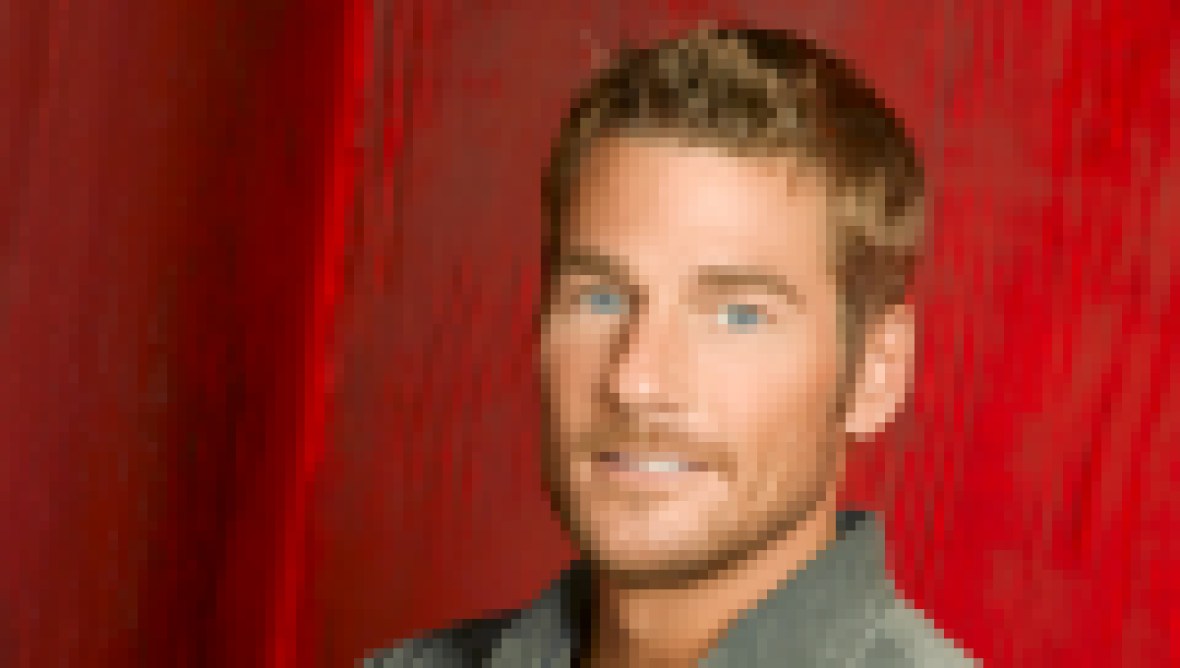 Looking back, Ashley couldn’t be more grateful for the franchise’s experience. “One of the best things I’ve ever done was being a part of this family,” she revealed on Instagram in 2019. “It gave me my husband, my babies and the courage to be who I’ve always believed I could be.”

Ashley regularly posts about her adorable family on Instagram. She not only shares her kids’ major milestones, but she gushes about her husband’s amazing parenting. In 2019, she gave J.P. a shout-out and called him “the best cook, the best pillow forter, the best storyteller, the best reader and the best father.” She added, “I always thought I would be the favorite parent, but damn, they love you more. And I love you more each year that passes!” 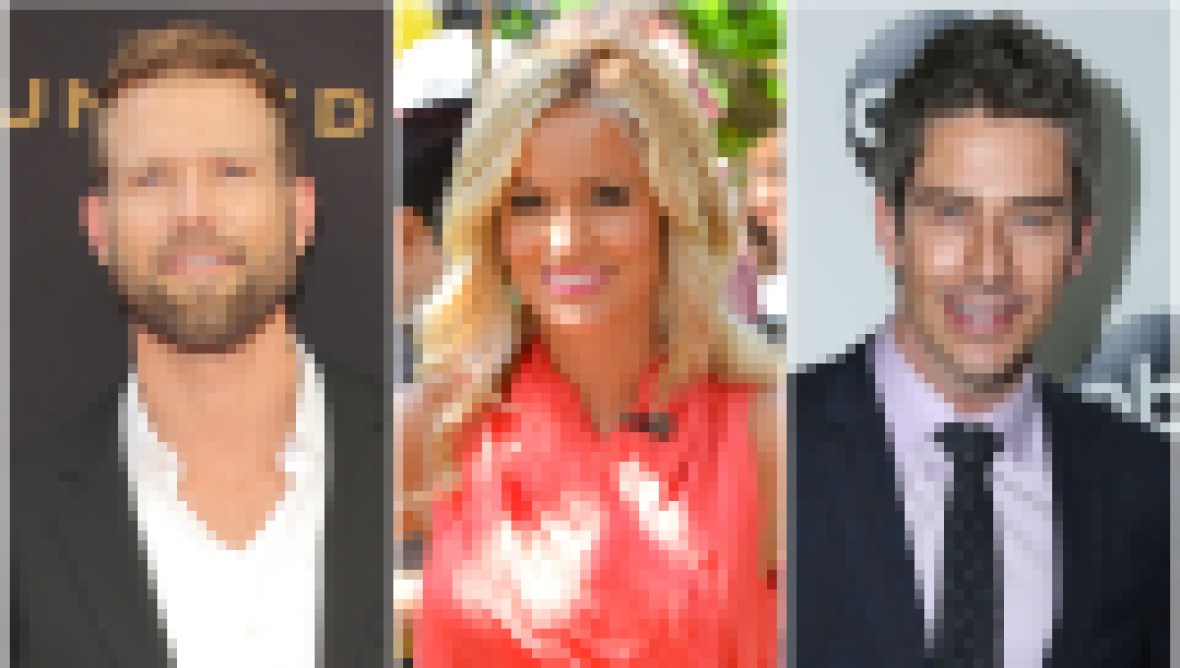 Ashley and J.P. have been through so much together, including health scares. That same year, J.P. was diagnosed with Guillain-Barré syndrome. According to Mayo Clinic, it’s a “rare disorder in which your body’s immune system attacks your nerves. Weakness and tingling in your extremities are usually the first symptoms. These sensations can quickly spread, eventually paralyzing your whole body.”

Of course, Ashley was by her beau’s side through it all. “J.P. was diagnosed with Guillain-Barré syndrome yesterday,” she shared on her Instagram Story in December 2019. “He is in treatment and doing well. It may be a long road to full recovery, but we are so grateful to everyone that has helped us get to a speedy diagnosis and treatment.”

Fortunately, thanks to the support of his wife and with the help of physical therapy, J.P. is doing a lot better. Clearly, it’s all about in sickness and in health for these two!