Um, whoops? Kelley Flanagan got handsy with boyfriend Peter Weber while attempting the Koala Challenge on May 14.

The challenge started with Bachelor Peter, 28, holding the lawyer, also 28, with the intention that she would climb over his shoulders, down his back and through his legs. “This is her fantasy suite,” one person commented on their TikTok video. “But, OK, what if he farted?” a separate user wrote.

During her struggle to get between his legs, Kelley held on to Peter’s crotch with both hands, and it did not go unnoticed. “Girl, you just smashed his gems if [you] know what I mean,” a commenter pointed out. “OK, but she really just grabbed him right on camera,” someone else added. The leading man and Kelley successfully completed the challenge, so … worth it?

The Bachelor Nation couple started quarantining together in the former contestant’s hometown of Chicago at the end of March. One month later, they were officially dating. “I finally got it right,” Peter commented on May 1 about a token Kelley brought him on night one of season 24. The concert lanyard from the brunette beauty was signed by EDM artist Kygo in August 2019 and read, “Pilot Pete, Don’t be dumb, pick Kelley!”

The journey to their happiness had a few bumps along the way. Kelley made it to the top five before getting eliminated. Peter went on to get engaged to Hannah Ann Sluss during the finale of season 24. They split shortly after because he still had residual feelings for runner-up Madison Prewett. Peter and Madi, 24, briefly rekindled their romance after filming but announced they “mutually” ended things for good on March 13 — three days following After the Final Rose.

Of course, the leading man getting back together with Kelley came as a surprise to everyone, including Madison. The Alabama native called out their “hurtful” relationship during an appearance on Kaitlyn Bristowe’s “Off the Vine” podcast on April 21. She even claimed Peter tried to revive their romance just days before he was seen in Chicago with Kelley. 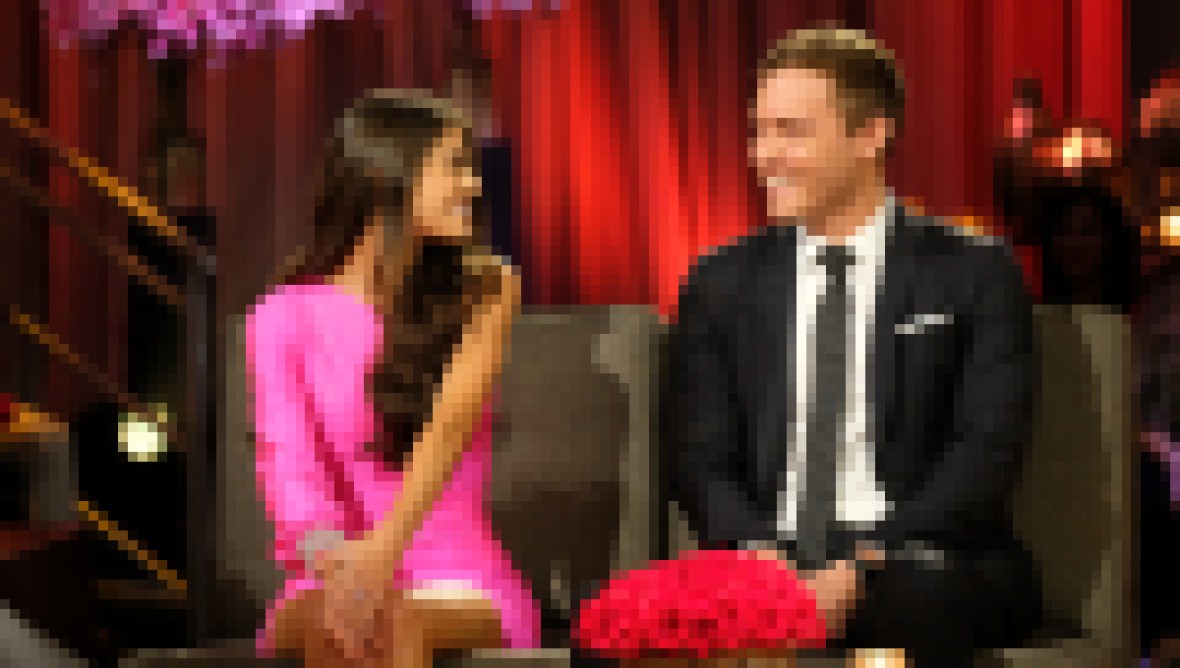 “He was, like, calling me and texting me being like, ‘I miss you, let’s get back together,’” Madi alleged during the bombshell interview. “You were telling me how much you loved me and wanted to get back together and now you’re with the one person that was my best friend.”

However, Peter didn’t take the shade well. “You’d think you’d have a little more respect for this situation given we both know there’s more to the story,” he wrote on Bachelor Nation Scoop’s Instagram while tagging his ex.

Despite the backlash, Kelley and Peter look super happy together. More power to them!