So many surprises! On the Monday, January 6, premiere of The Bachelor, Peter Weber revealed he actually met contestant Kelley Flanagan before the show began filming. After the brunette babe, 27, hopped out of the limo, she told the 28-year-old hunk that he looked familiar. Well, it turned out that the two had met in a lobby of a hotel one month prior. Fate? Perhaps! “Good to see you. I was wondering if you would stop,” the leading man said. 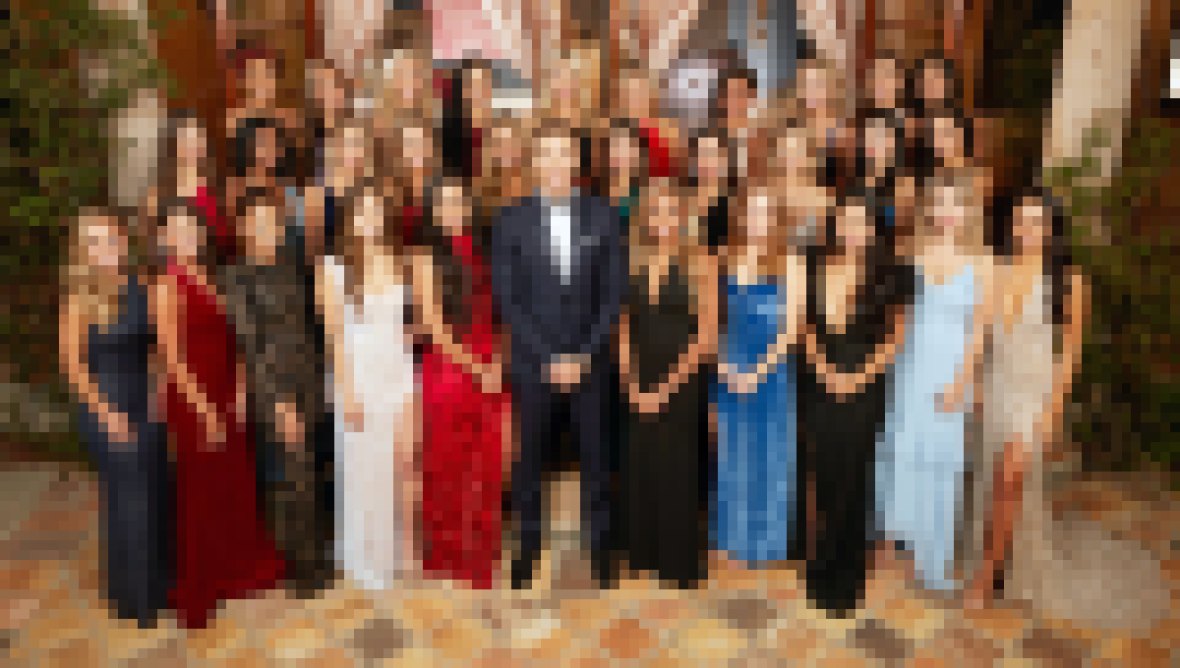 Get Your Brackets Ready! 'The Bachelor' Is Here

“I met Peter a month ago — randomly — in a hotel lobby,” the attorney revealed. “I was here in California for one of my best friend’s wedding, and he was there for his 10-year reunion.” However, Kelley wasn’t so sure if she wanted to star on the ABC hit series. “So, I am going to be honest with you — I didn’t really want to do this at first,” she confessed. “I kept saying there would be a sign from God that would tell me I should do this.” Well, lo and behold, their meet-cute was meant to be. “That’s insane. I think this is a pretty obvious sign,” she added.

Of course, Peter couldn’t help but recall their interaction. “It’s meant to be,” he said. “Do you want to pick up where we left off? A little dance like we were doing?” From there, the two twirled in the driveway and shared a cute moment together.

Even though the pilot has plenty of other ladies vying for his heart, he seemed smitten with Kelley. “I am so happy you’re here,” he gushed. Luckily, the Chicago native echoed a similar sentiment, saying, “I am so happy I am here.”

“It was good that he remembered me, and I think the spark is still there, so that’s reassuring that I want to be here,” she said in her confessional. Afterward, the California native said, “I was hoping she would come by.” Oh, were you, Peter?

Kelley continued to discuss her weird connection with Peter to some of the other girls inside the mansion. “I didn’t know if I wanted to do the show, and I was like, there will be a sign if I should do this. Then, a month ago, I randomly ran into him in a hotel lobby. I introduced myself.” And the rest was history! 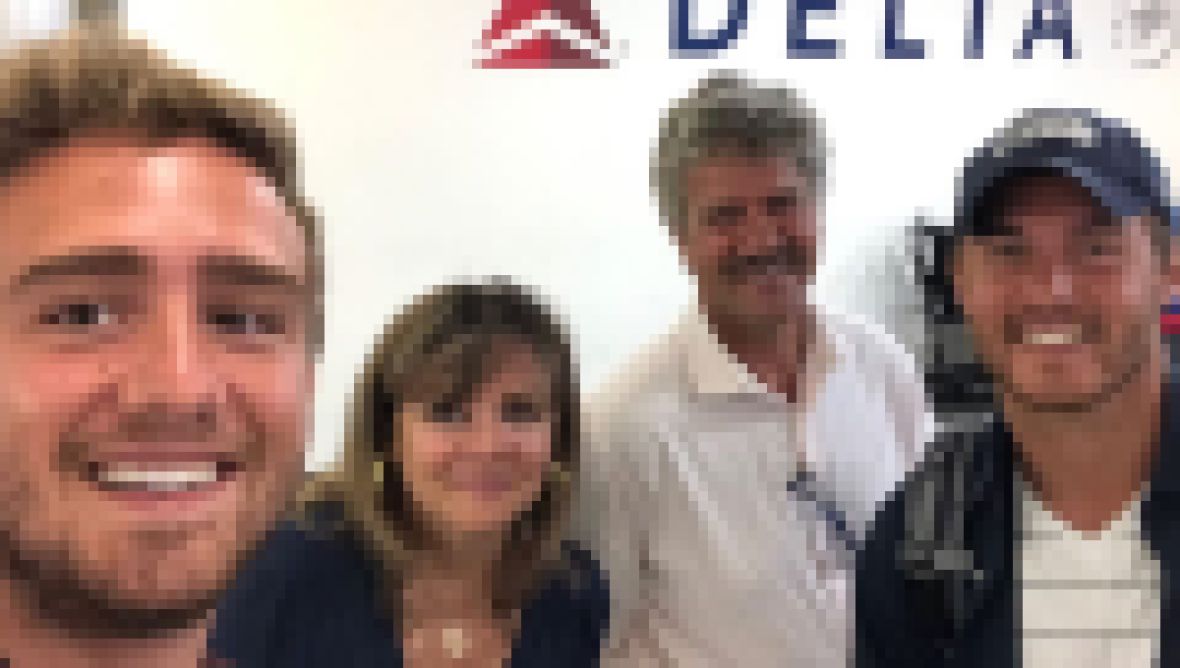 The duo got some alone time, and Peter couldn’t stop smiling and even questioned while she was still single. “You are stunning, you are the biggest sweetheart,” he told her. “I was so happy she came tonight, and it was that spark that was making my heart beat a little bit faster, and I was really excited,” he added in his confessional.

We can’t wait to see what happens between these two.