We’re seeing double! Tyga took to Instagram recently to share a video with his son, King Cairo, whom he shares with ex Blac Chyna, and we’re shook at how much they look alike.

“#Boredinthehouse,” the 30-year-old rapper captioned a clip of the pair doing the Fruit Roll-Ups challenge, which consists of rapidly eating the snack. Fans were quick to comment on both their sweet bond as well as their similarities. “LMAO this is so cute,” wrote one person. “He’s handsome just like his daddy,” commented a second. “Your twin,” replied a third follower. We couldn’t agree more!

Luckily, King has a younger sibling he gets to do these fun activities with, too. In addition to King, Chyna is also mom to 3-year-old daughter, Dream Kardashian, whom she shares with ex Rob Kardashian. According to the mom of two, her kids have the best bond.

“They’re obsessed with each other,” she exclusively told Life & Style in December 2019. “Especially Dream, anything that King does, Dream wants to do it. If it’s trucks, she wants trucks. If it’s music, she wants to know the songs. She really looks up to King, and he’s actually a really good brother.”

Despite their four-year age gap, the pair of siblings share some of the same interests. “I had just recently gotten King and Dream trucks, and I got Kingy a little four-wheeler and then Dreamy a little pink Mercedes truck. But it’s cute because he actually just rides her on the back,” the reality star added. “And it’s so funny, they grab the speaker, they’re jamming outside, and it’s just funny to me.” 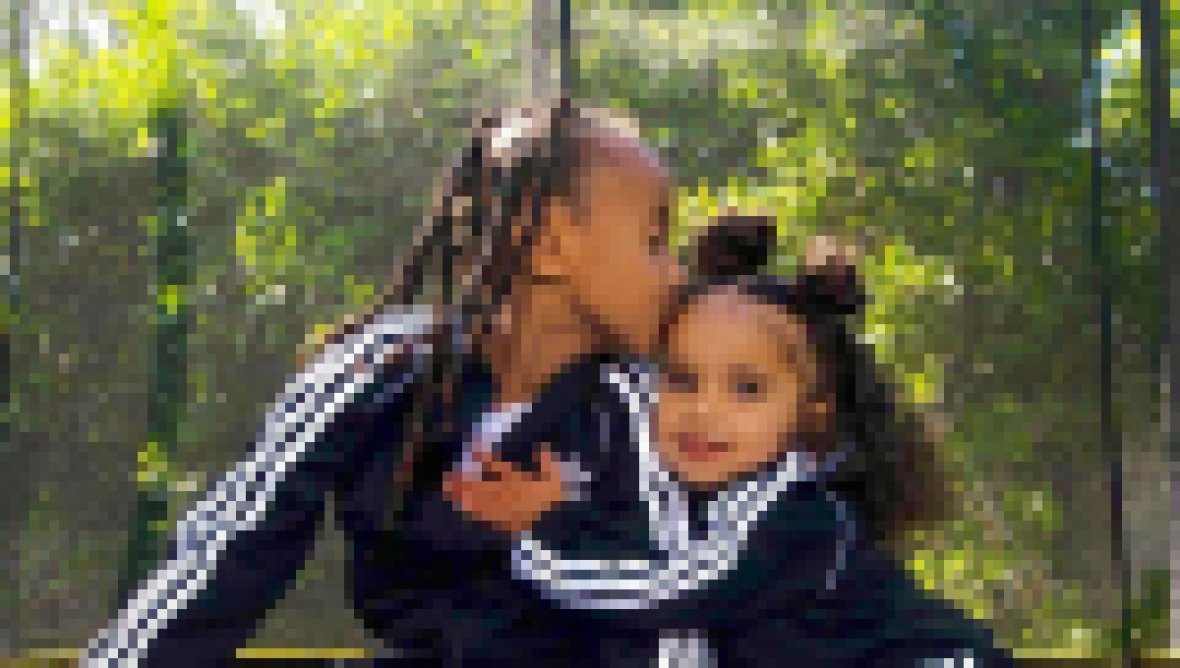 Chyna enjoys motherhood so much, she plans on someday expanding her brood. “I definitely want more kids,” the brunette beauty admitted. “I want to have two more, I want four total.” The more, the merrier.

For Chyna, one major upside to being a parent is that it’s made her care more about her health. “After I had Kingy, I started to be more health-conscious,” she exclusively told Life & Style in January. “Then, after Dream, I felt as though I gained so much weight with my babies, I needed to honestly get on my health tip so I could be around for them when they get older and to show them better eating habits.”

What a good mama!