Almost ready to pop! Pregnant Vanderpump Rules star Brittany Cartwright will be giving birth to her first child with husband and costar Jax Taylor soon — but exactly how soon is soon? Here’s what we know about the Kentucky native’s due date.

On Thursday, October 29, Jax’s ex and longtime friend Stassi Schroeder shared a cute photo of her pregnant self, Brittany, Kristen Doute and Katie Maloney-Schwartz during a Halloween-centric hangout. In the comments, a fan inquired how many weeks along Britt, 31, was in the photo, to which her hubby, 41, replied, “She’s 16 weeks.”

Considering most pregnancies last for an average of 39 weeks, that would put the reality star’s due date at the beginning of April 2021 — which is also around the same time her costar and friend Lala Kent is due. So many Pump Rules babies!

The mama-to-be announced her pregnancy on Instagram on September 21 alongside a sweet photo of herself and Jax holding sonogram photos. “Mom [and] Dad. The love of our lives is coming soon,” Brittany gushed in her caption.

“We had been trying for around five months and we just can’t wait to grow our family,” the former Hooters girl told People after sharing the happy news. “I had the ovulation sticks and all the apps … we were ready to go! I woke up super early to go to the restroom and just had a feeling I should take a test and it was positive!! I cried, I laughed, we were just so happy!! Then I took three more tests and cried some more.”

Days later, the parents-to-be found out they were having a boy at a small gender reveal celebration with friends, which they showcased on social media. It seems that — despite the coronavirus pandemic and production of their Bravo series on hold — the pair are finding fun ways to enjoy this milestone period together. 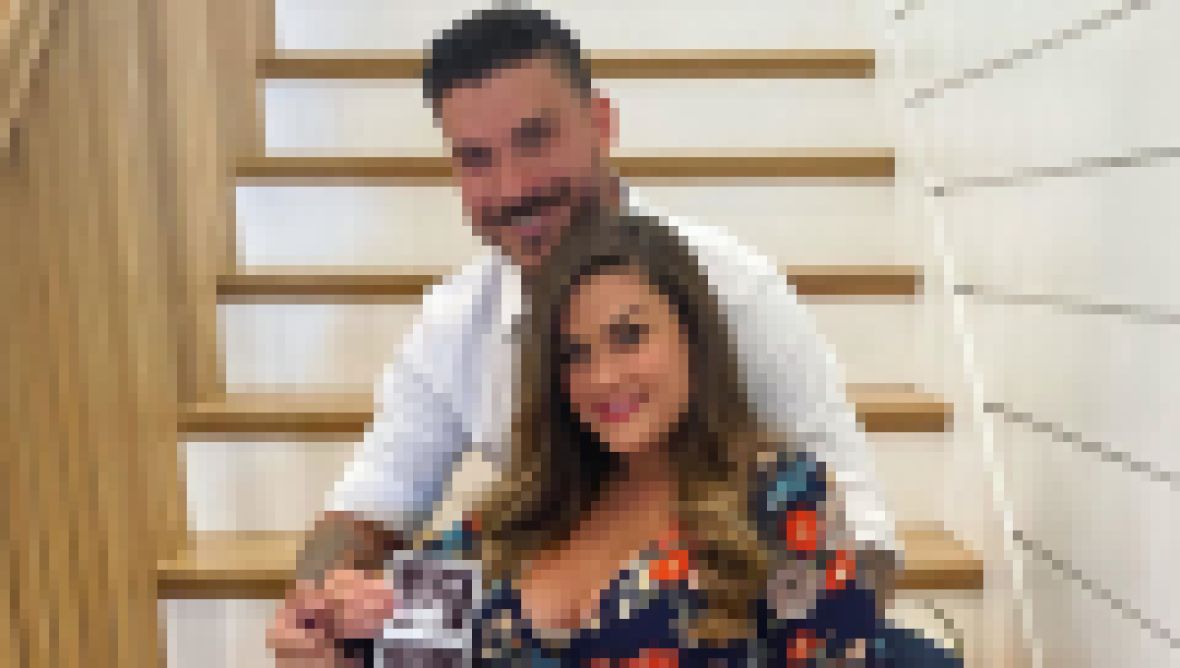 “We have a good date night three days a week, and it’s usually … a lot of the times we stay home and watch movies, or we’ll go see a movie,” Jax previously told Life & Style how he and his wife keep the spark alive. “It always revolves around some sort of Netflix special that’s coming out at that point or things that we have to catch up on.”

We can’t wait for this little family to grow by one!