Our heart goes out to him. Tyler Cameron’s mother, Andrea Cameron, has sadly died, according to Us Weekly. This tragic development comes shortly after the Bachelorette alum canceled an event to deal with a sudden family emergency where his beloved mom was hospitalized.

“Have to cancel GMA group run tomorrow. Family emergency,” the 27-year-old tweeted on February 27. “Please pray for my mom and my family.”

It’s obvious the TV personality and his mother were close, as he previously posted a photo of them tagged in Jupiter, Florida. “Dear Mama. I appreciate you. I love you. I need you. See you soon,” Tyler wrote alongside the portrait in October 2019. The following month, Andrea sweetly cheered on her son when he ran in the New York City Marathon.

Prior to his stint on season 15 of the Bachelorette, Tyler’s father also went through some serious health struggles of his own. He later revealed that his dad overcoming a life-threatening illness inspired him to start running.

“When my dad got sick, I started getting everybody in my family to go on group runs,” the Florida native told PEOPLE. “It started once a week on like a Thursday, and we’d go for 30 minutes and just meet for 30 minutes, and then go do like an hour. We just keep increasing, and I really enjoyed doing it. It was good family time, good time with my friends and we all got better together.” 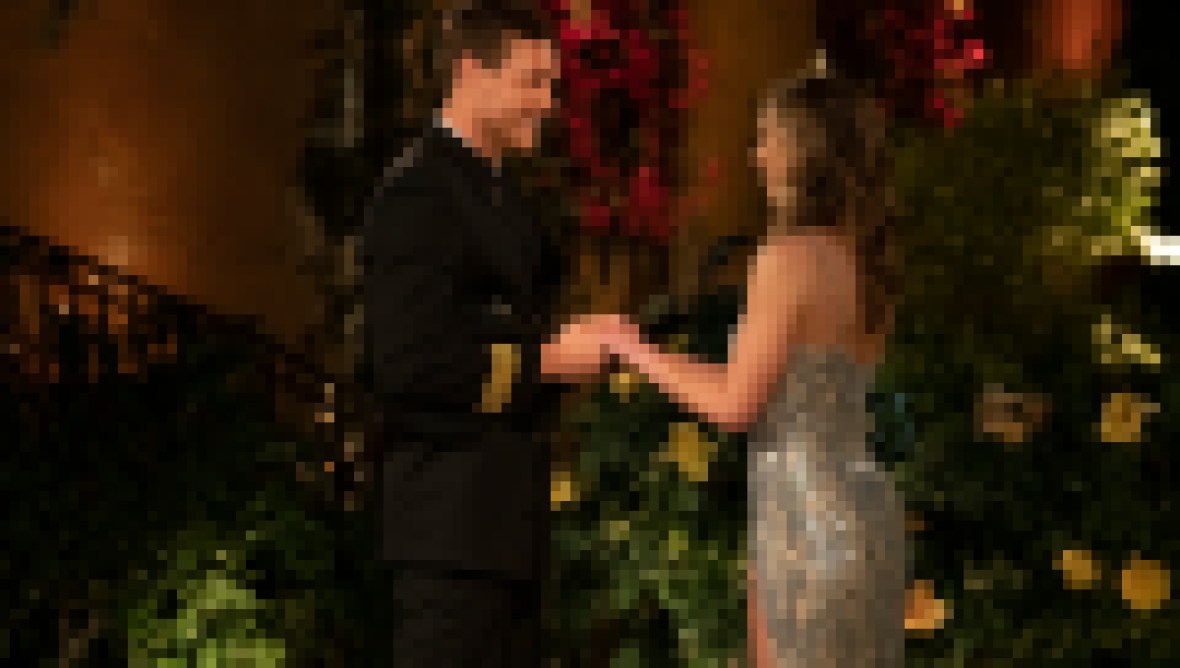 Tyler rose to fame while appearing on the hit reality show. He was one of many suitors vying for the love of Hannah Brown, but he was ultimately sent home in the final two. The heartthrob has since been romantically linked to supermodel Gigi Hadid and former Bachelorette Andi Dorfman.

We’re keeping the Cameron family in our thoughts during this tough time.