In case you missed it, Jordyn Woods is one seriously driven boss lady. With that, it’s been quite a while since we’ve seen the 22-year-old model out on the town with any eligible suitors. As it happens, though, that’s just how Jordyn likes it!

“I’m not dating now,” Kylie Jenner’s former bestie exclusively told Life & Style at the launch of her latest fitness brand, FRSTPL>CE. “I have one crush,” she continued. “We are both so busy … no, not really, not dating!” When asked to elaborate on the name of her crush, the California-born babe simply smiled and blushed. 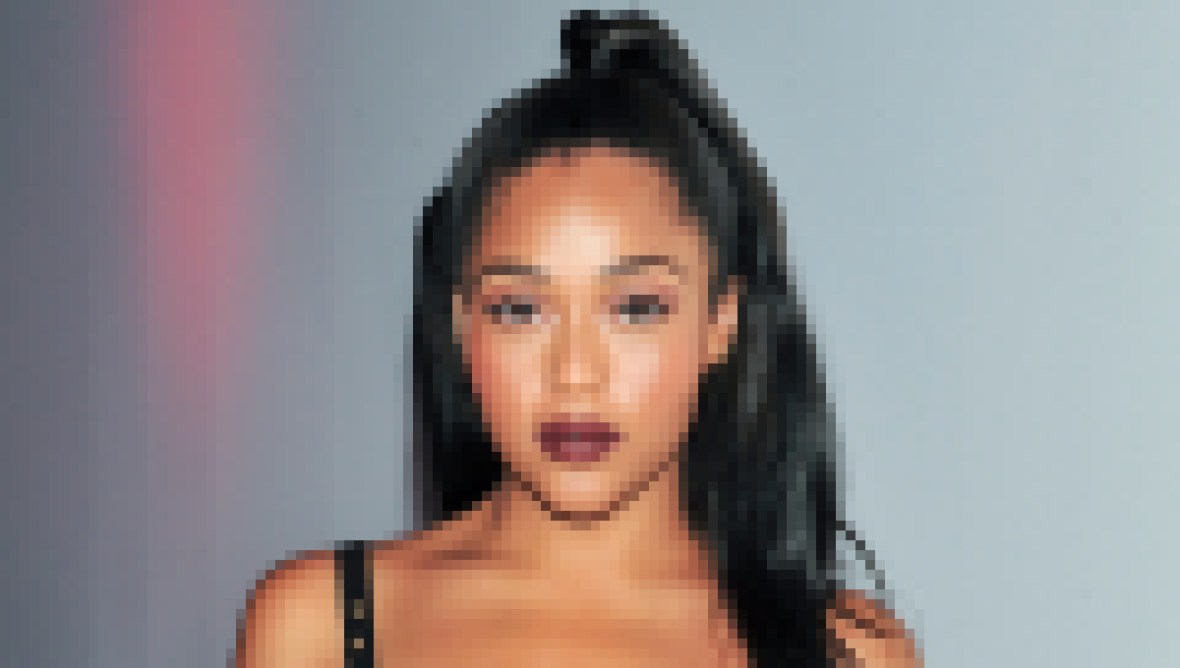 To be fair, after Jordyn’s highly publicized cheating scandal with Khloé Kardashian’s baby daddy, Tristian Thompson, we’re not surprised to see that she’s keeping her love life under wraps. That said, the internet is all about uncovering Jordyn’s potential beau. In fact, after Megan Thee Stallion uploaded a video of Jordy and Trey Songz spending time together on Halloween, the shippers came out in full swing.

“I’m here for Jordyn Woods and Trey Songz,” one fan tweeted. “I want someone to look at me the way Trey Songz looks at Jordyn Woods,” added another. “Trey Songz and Jordyn Woods are both so fine. I’m with it,” a third person chimed in. Others were less enthusiastic about the possible romance, though, suggesting that Trey Songz, 34, is too old for Jordyn. 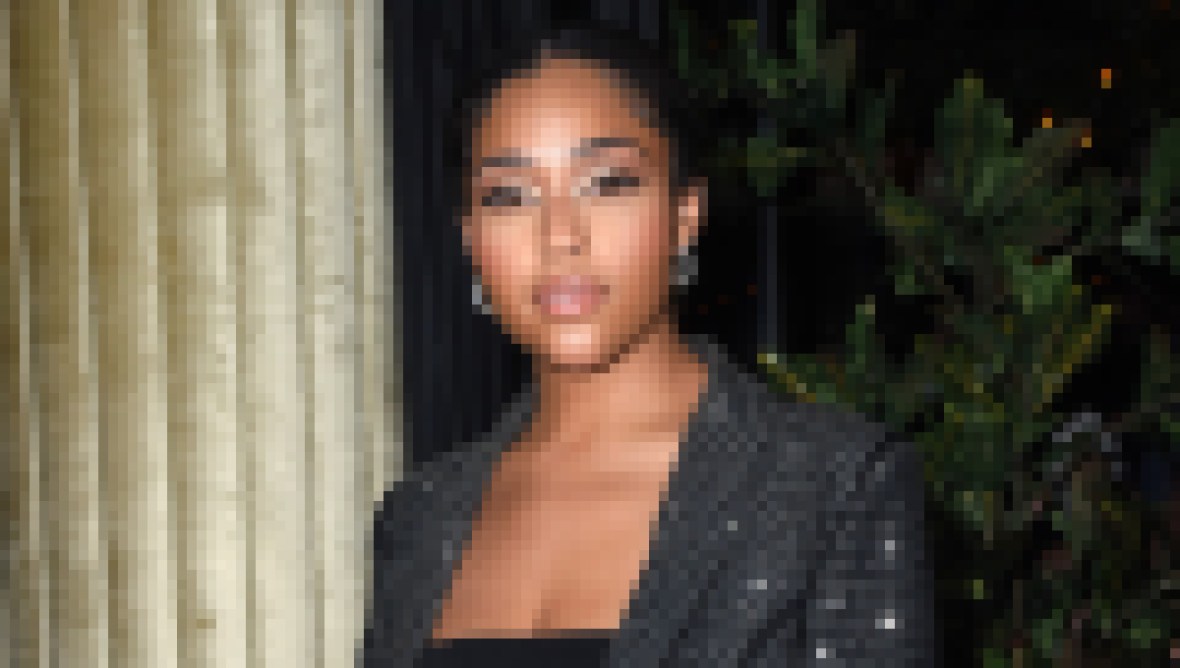 Jordyn Woods' Dating Lineup Is Short but We Definitely Have Questions

“Jordyn Woods is 22. Trey Songz is 34. IF HE DON’T GO HOME AND BE A FAMILY MAN,” someone argued. “Why the f–k is Trey Songz hanging out with Megan Thee Stallion and Jordyn Woods talking about ‘what’s the next move, ladies?’ Bro, go start a f–king family and leave the youths alone,” echoed another.

No offense to Trey Songz, but Jordyn said her crush was “busy” and the singer-songwriter hasn’t released music since, er, 2014. So, it’s unlikely he’s Jordy’s guy. Here’s hoping she drops more hints in the future.