LOL! Jennifer Aniston thinks Bachelorette star Hannah Brown “can stay home” after her appearance on The Bachelor with Peter Weber. The actress gave her hot take on the reality dating show — which she is “of course” watching — during the 2020 SAG Awards on January 19. 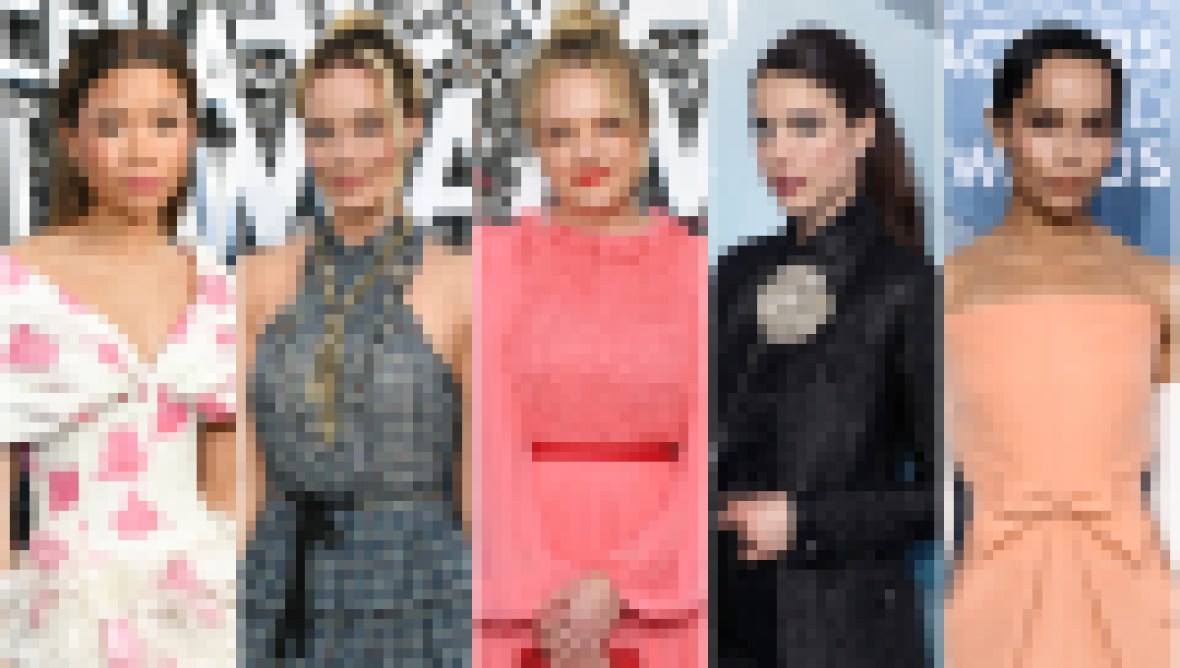 “I do think Hannah can stay home now,” the 50-year-old confessed to Entertainment Tonight about the Alabama beauty, 25. She noted that the producers are “just using these poor women” at this point with the ex-girlfriend drama.

As fans know, the former leading lady got engaged to Jed Wyatt during the finale of season 15. However, they quickly split after she found out the extent of his relationship with his ex Haley Stevens. She claimed that they were still dating when he left to be on the Bachelor Nation show and only went to boost his aspiring music career.

Hannah then asked her runner-up, Tyler Cameron, if he would be interested in grabbing drinks. Although he was photographed leaving her Los Angeles apartment after staying the night, he sparked up a two-month-long romance with model Gigi Hadid.

After winning Dancing With the Stars with partner Alan Bersten, the former beauty queen appeared twice on Peter’s season. First, she stepped out of the limo to return a set of airline wings so he could “find his copilot.” She then popped up on a group date where she and Peter had an emotional conversation and she confessed that she regrets ending things with him “all the time.” The exes ended up walking away and seemingly closed their romantic chapter … for now.

Peter is left with a lot of gorgeous contestants, but Jennifer dished that she’s going to “hold her prediction” for who she thinks wins the season.

Although many people are looking forward to seeing Peter and Hannah move on in different directions, Life & Style exclusively spoke with Chris Harrison who noted that their dramatic conversation came as a surprise to everyone.

Hannah Brown's Quotes About Love After 'The Bachelorette' Are So Pure

“It wasn’t like she was trying to do something or he was trying to do something. It was just something that organically happened. Honestly, I think it was good,” the show host said at the California Strong Celebrity Softball Game on January 12. “It was something, clearly, they needed to resolve and get over this hurdle before anybody could move on. I think it was kind of cathartic, to be honest.”

Time will tell what happens next!