Drama, drama, drama! Peter Weber admitted that his emotional conversation with Hannah Brown during the Bachelor premiere on January 6 was “totally unexpected.” And yes, it was as “uncomfortable” as it looked. Fans saw the former Bachelorette star confess that she “f–ked up” sending the pilot home during her season and regrets it “all the time.” The new leading man was equally confused by the rush of feelings he was experiencing … in the middle of a group date with a handful of his gorgeous contestants.

“Even though that conversation wasn’t planned, it needed to happen and the hardest part for me was just struggling with the fact that I knew I had amazing women that just showed up,” the 28-year-old divulged to Life & Style and other reporters during the ABC Winter Television Critics Association Winter Press Tour on January 8. He added that he “didn’t” regret the tearful situation.

Considering it was only the second group date of the season, the Bachelor Nation stud knew he needed to deal with his past before moving on to his future. “I still didn’t have any feelings yet for anyone. It was too soon to really have any legit connection,” he explained. “So it was awkward, it was uncomfortable, but it needed to happen. And I was very lucky that the women were understanding. So, it had to happen.” 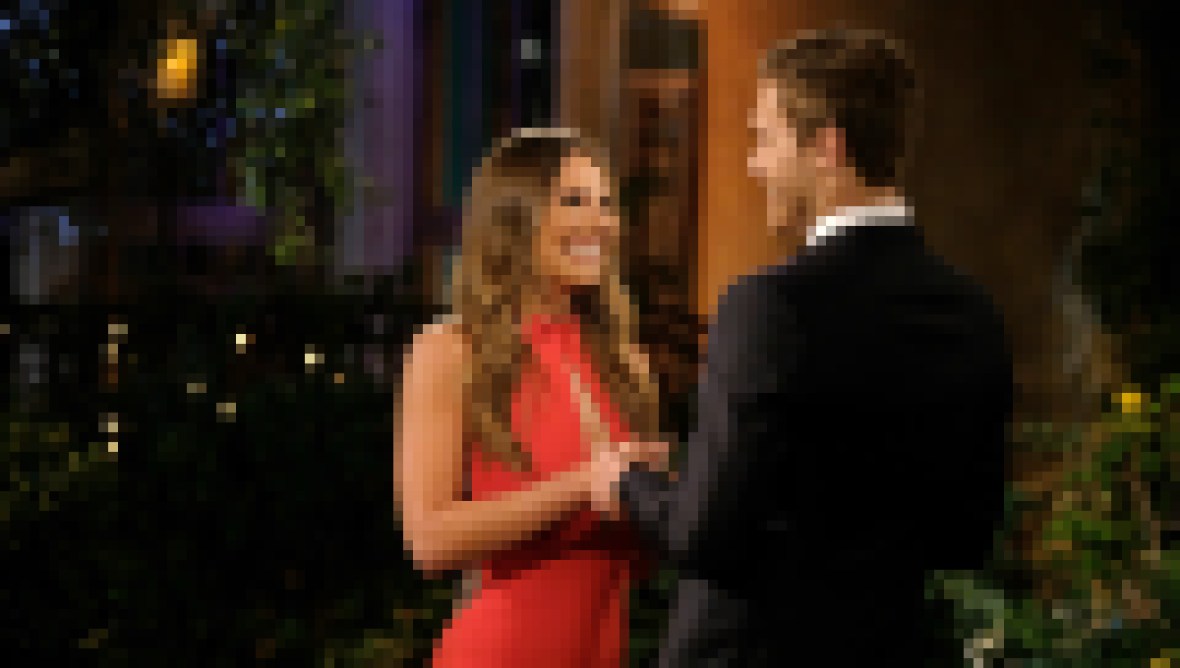 Hannah, 25, first popped up during the premiere episode when she stepped out of the limo to give Peter back a set of airline wings he originally gifted her after they first met. Fans could see that the two still shared a lot of chemistry and everything came to a head when she appeared again on the group date. The theme of the date was to share a sex story, and the Alabama beauty kicked things off by recounting her steamiest moments with Peter. Afterward, she broke down sobbing and the exes started sorting through their past.

“Totally unexpected,” Peter said about the whole encounter. “I had no idea she [Hannah] was showing up and [it] caught me off guard. I’m really curious why she was there.”

Hannah Brown's Quotes About Love After 'The Bachelorette'

He may have been thrown off but he also confessed that there were lingering feelings. “The whole wings thing — her giving that back to me — I really loved and appreciate it. I’m not going to lie, a little bit of you is wondering if she wanted to come back into the house, but that was not the case,” he continued. “And then I knew she wanted to kind of host a group date later on, so I was really stoked to have her do that. Everything you guys saw was not expected, that conversation. That was just a really real raw conversation that had to happen with us and really emotional. It brought back feelings and I couldn’t hide those … it obviously wasn’t over yet.”

We seriously can’t wait to see what unfolds!