Getting a second shot! Double Shot at Love alum Nikki Hall is returning to the MTV series to try her hand at romance (again) with Jersey Shore stars Pauly Delvecchio and Vinny Guadagnino. But who is the 26-year-old starlet? We rounded up some fast facts on the reality babe for you, including her drama with her 39-year-old ex. After all, we don’t want you scouring the internet while Pauly and Vinny, 32, make the moves. 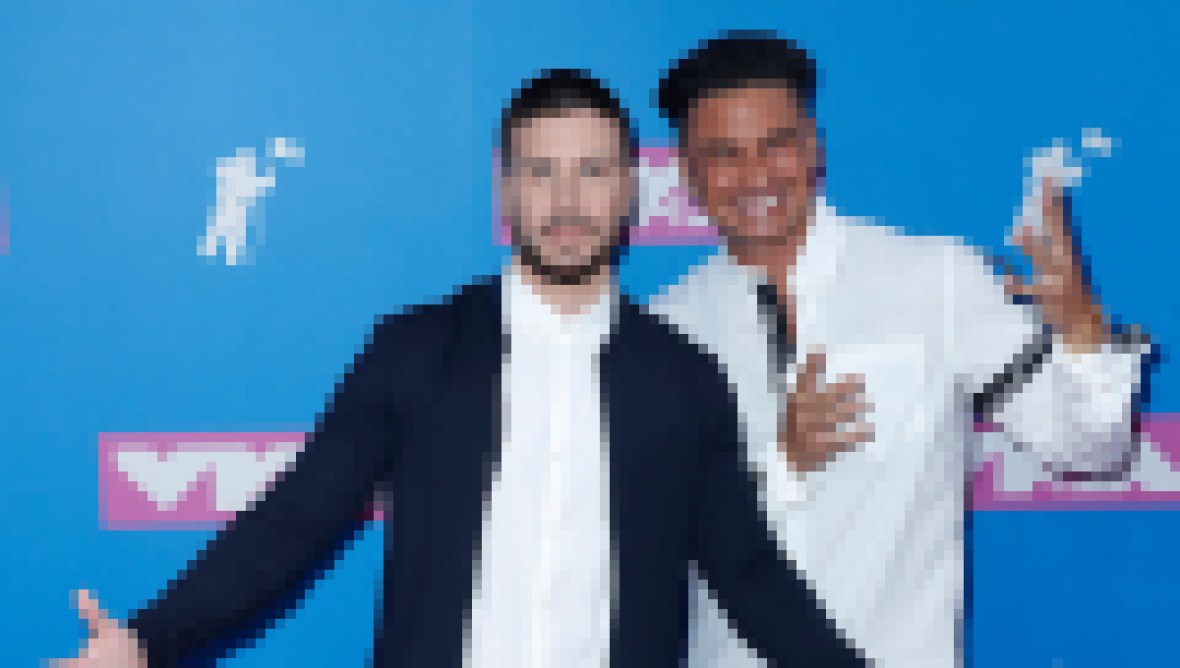 Vinny and Pauly D Are Back! Meet Double Shot at Love's Season 2 Cast

Nikki and Pauly Totally Had ~a Thing~

If you remember from season 1 of the dating reality series, Nikki and the Rhode Island native hit it off immediately. She fought for him throughout the season and ended up in the final two. However, Pauly broke up with her during the finale episode and decided to fly solo.

After filming ended, the dynamic duo continued to date … but he later blocked her on social media.

Pauly Blocked Her on Social Media

During the reunion episode in June 2019, Pauly claimed he received several long text messages from the Los Angeles native and said that was his reason for cutting her off. After the reunion, Nikki leaked the messages to prove they had a real connection.

“Let’s get one thing clear. It was VERY mutual and he was just as INTENSE!” she wrote in a now-deleted tweet. “Y’all want to make me out to be clingy [and crazy] over a situation [you know] NOTHING about. I fed off of his vibe [and] lead but behind my back he mocked my [feelings], humiliated me publicly [and has] yet to say ‘I’m sorry.’”

In October 2019, the former flames were spotted locking lips at a Las Vegas nightclub while hanging out with Vinny and Double Shot semi-finalist Maria Elizondo.

Two months later, they were seen hanging out again at Los Angeles club The Avalon while Pauly played a DJ set. They reportedly “couldn’t keep their hands off one another” in the booth.

In her spare time, the reality star shares her meals with fans and followers through her “#CookWithNikki” hashtag on Instagram. She also makes IGTV videos about her delicious dishes.

Nikki Considers Herself an “Empath”

In her Twitter bio, Nikki calls herself an “empath.” According to the dictionary definition, an empath is “a person with the paranormal ability to apprehend the mental or emotional state of another individual.”