Olympic sprinter Usain Bolt welcomed his first child with girlfriend Kasi Bennett in May and the couple finally shared the first photos of their sweet daughter, Olympia Lightning Bolt, on July 7. But who is the athlete’s longtime love? Here’s everything we know about the mother of his child. 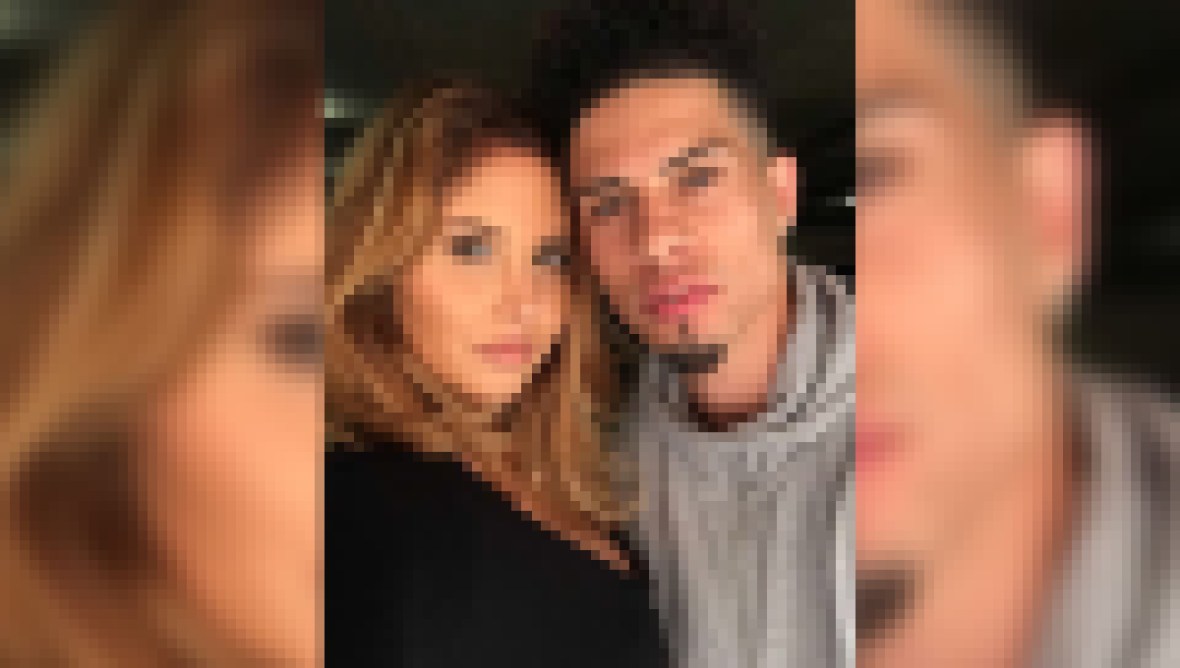 Kasi Is From the Caribbean

The newly-minted mama, 30, hails from Jamaica. She currently still lives on the tropical island — which certainly will make for some nice beach days with the new baby.

Kasi Is a Model

The brunette beauty is constantly showing off gorgeous shots from various photo shoots on her Instagram profile, where she boasts a whopping 365,000 followers.

Baby B and Mommy outchea 🥰

According to her Instagram bio, the starlet is the managing director of Elevate Marketing House Ltd. The company calls itself a “full service marketing and business development agency” in their Twitter bio.

Kasi Gives Back to Her Community

The Jamaican babe is also the founder of Project Kasi, according to Instagram. On the benevolent brand’s own Instagram page, they call themselves a “non-profit organization that supports the development of Jamaica’s children.” It seems the org was founded in 2017.

Kasi Has a Background in Law

You might have missed this one if you were scrolling Kasi’s Insta … but the proud mama has “LLB” written in her bio as well. The acronym stands for Legum Baccalaureus or a BACHELORS OF LAW degree, usually one earned outside of the United States. What a smart cookie!

Kasi and Usain Have Been an Item for a Long Time

In 2016, the world record holder revealed he had a girlfriend of two years during an interview with The Telegraph. “But I’m not going to tell you who she is, I want to keep it small for now,” he explained to the outlet — but shortly after the interview, he made his relationship with Kasi Instagram official with a cute photo.

Kasi and Usain Are Parents

The proud pair announced they were expecting their first child in January 2020, with the olympian sharing a photo of his pregnant girlfriend. “I just want to say a KING or QUEEN is about to be HERE,” he captioned the pic.

On May 17, Kasi gave birth to a baby girl. The couple named their daughter Olympia Lightning Bolt.