“I couldn’t think of a more perfect day to address my experience with Abby Lee Miller,” Smith captioned her post. “Wanna know the truth? Wanna know my TRUTH? Swipe right to find out. I’m sure most people will say, ‘Why did you go on the show?’ Auditioned and booked the show, why wouldn’t we go? Call me naive, I thought with cancer and jail time, maybe she had changed just a little bit. Well, #season8 proved that was a complete lie.”

Smith recalled an incident her daughter allegedly witnessed while on the set of the show, which films at the Abby Lee Dance Company studio in Los Angeles. 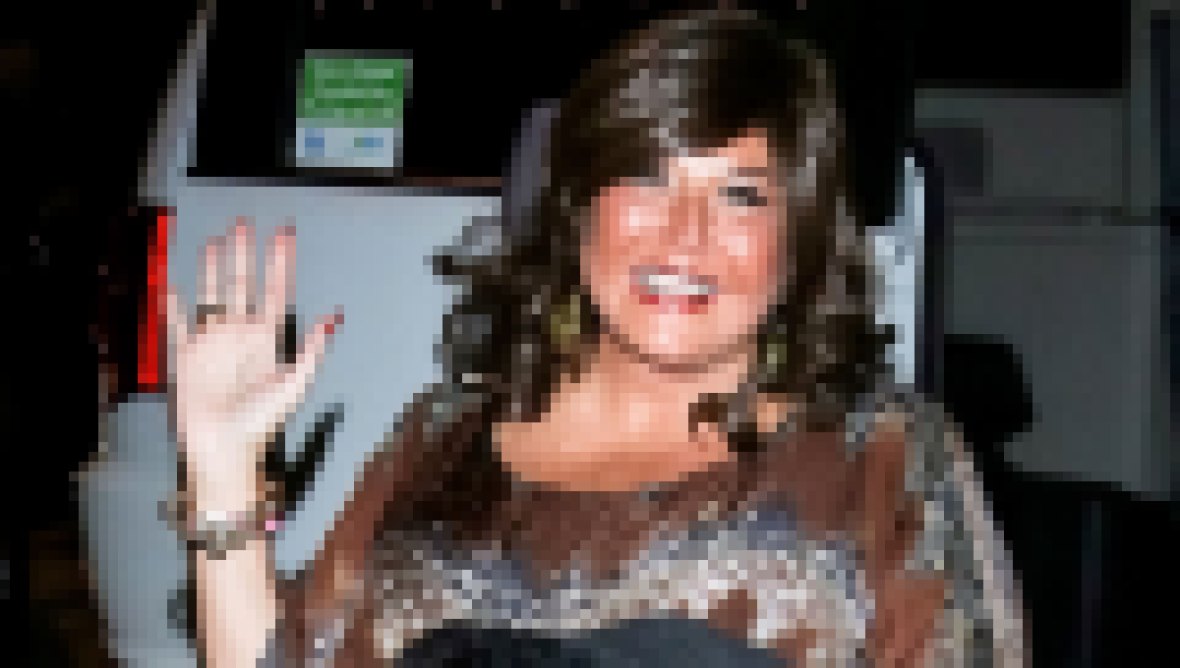 Abby Lee Miller Is Nothing But Smiles as She Grabs Dinner in L.A.

“Do you remember you told me, ‘Do you want me to tell you why you are really here?’” Smith wrote. “LOL, as if I didn’t know … again, showing your superiority. Let me remind you what you said in case you forgot! You told me to ‘LOOK in the MIRROR!’ [Kamryn] told me she heard ‘they needed a sprinkle of color.’”

She also claimed Abby told Smith she grew up in a “country club” with a 64-piece box of crayons while Smith grew up in the “hood” with only an 8-piece box.

After an interview with a producer, the matriarch decided it was time to leave the show after one season. “As tears streamed down my face, I look over at my 7-year-old and back at the camera and say, ‘This is my EVERYDAY life as a black woman,'” Smith continued. “This is nothing new to me. But what I’m not going to have happen is have this racist person have any part of my daughter’s life as of this moment. At that moment, I knew that it was more important for me to show my daughter that she had to stand up for what’s right and not care about anything else.”

Hours after the allegations, Miller took to Twitter with an apology. “I genuinely understand and deeply regret how my words have affected and hurt those around me in the past, particularly those in the Black community,” she wrote. “To Kamryn, Adriana, and anyone else I’ve hurt, I am truly sorry. I realize that racism can come not just from hate, but also from ignorance. No matter the cause, it is harmful, and it is my fault. While I cannot change the past or remove the harm I have done, I promise to educate myself, learn, grown, and do better. While I hope to one day earn your forgiveness, I recognize that words alone are not enough. I understand it takes time and genuine change.”

Scroll through the gallery to see which other cast members have spoken out about Abby Lee Miller’s alleged racist behavior.

The season 8 alum’s mother spoke out on Instagram about Abby’s alleged comments, which she says caused her and her daughter to leave the show after only one season.

Camryn’s mom told E! News about several alleged instances where she felt racism was at play in Abby’s behavior. “[Abby] tried to spin Camryn as being the poor one and there on scholarship. I shut that down immediately,” Bridges told the outlet. “She loves appropriating our culture and never appreciating it. She did not give black choreographers on the show acknowledgment of their work. She continuously put Camryn in afros.”

Bridges also noted she and her daughter made the move to leave the show when Miller ended up returning to the series after her stint in prison in 2017. “When she returned, I looked at Camryn and told her we’re leaving. I didn’t care anymore about the ‘platform.’ I was done,” she said. “The woman is a mess. She is incredibly two-faced. She would say the most terrible things on camera, then tell Camryn how she was better than the girls on the team, mainly the ones she trained. It was a traumatic experience that I wish on no one.”