An honest queen! Amber Rose took to Instagram on Wednesday, November 27, to reveal that she’s getting plastic surgery following the birth of her son Slash Electric in October.

“So, I’m here at Dr. Matlock‘s office and I’m about to get my whole body done after the baby, and if you want to get your body done or you need some work done, he’s going to take out some of my jowls that are just like, hereditary,” she began, while wearing a surgical gown.

@dr.matlock All of your favorite Girls and Guys go to him they just don’t tell you but I will! @dr.matlock he’s the best in the business! 🥰🔥❤️

“They just run in my family, so he’s gonna fix that and he’s gonna suck all the baby fat out of my stomach. So, I’m about to go in this morning and I’m super excited,” Amber continued. “I’m going to tag Dr. Matlock so if you want to hit him up and get some work done, help yourself.”

In addition to the longtime model and activist, 36, detailing her procedures, Amber also wrote a powerful caption about the transparency of cosmetic surgery in Hollywood. “All of your favorite girls and guys go to him, they just don’t tell you, but I will!” she exclaimed. 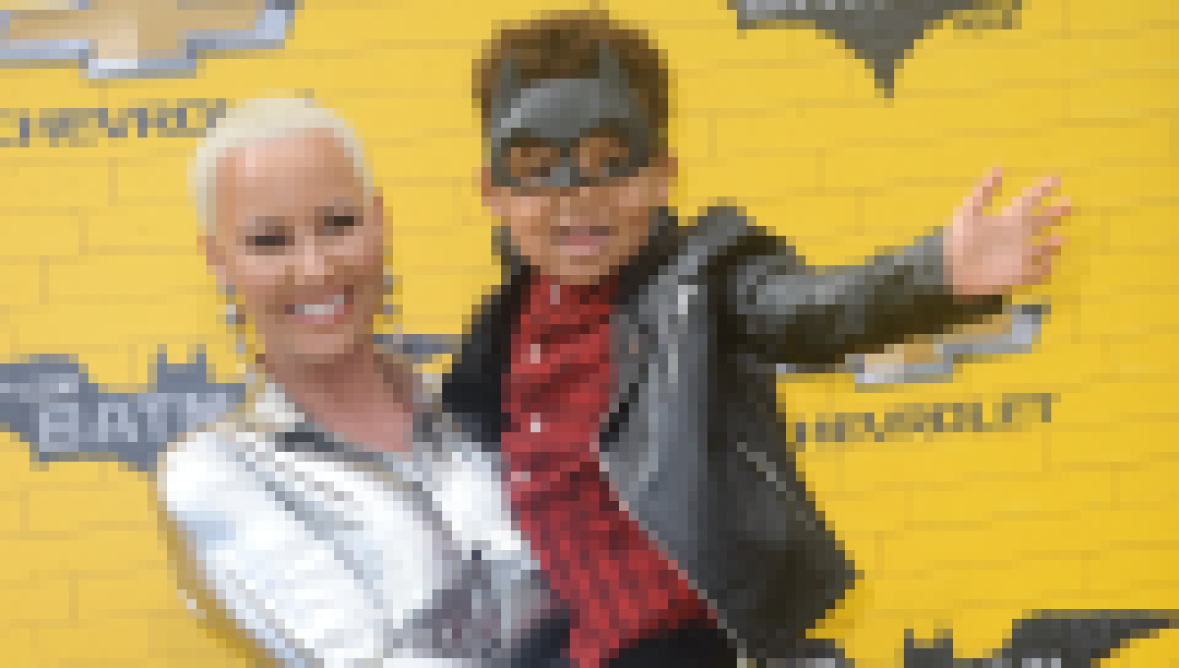 Naturally, Amber’s followers were thankful for her frankness. “Gotta love your honesty, girl! I will say, though, you’re beyond beautiful and I never noticed those ‘jowls,’” one fan commented.

“Love your honesty and appreciate your realness. Some of these celebs lie and try to get us to buy stupid slimming tea, shakes and belts while they went under the table to fix their problem areas. Get well soon,” added another.

“At least she’s honest. I can respect that. Praying for a safe surgery,” a third user chimed in, while a fourth echoed, “You’re so real, Amber! That’s why I love you.” 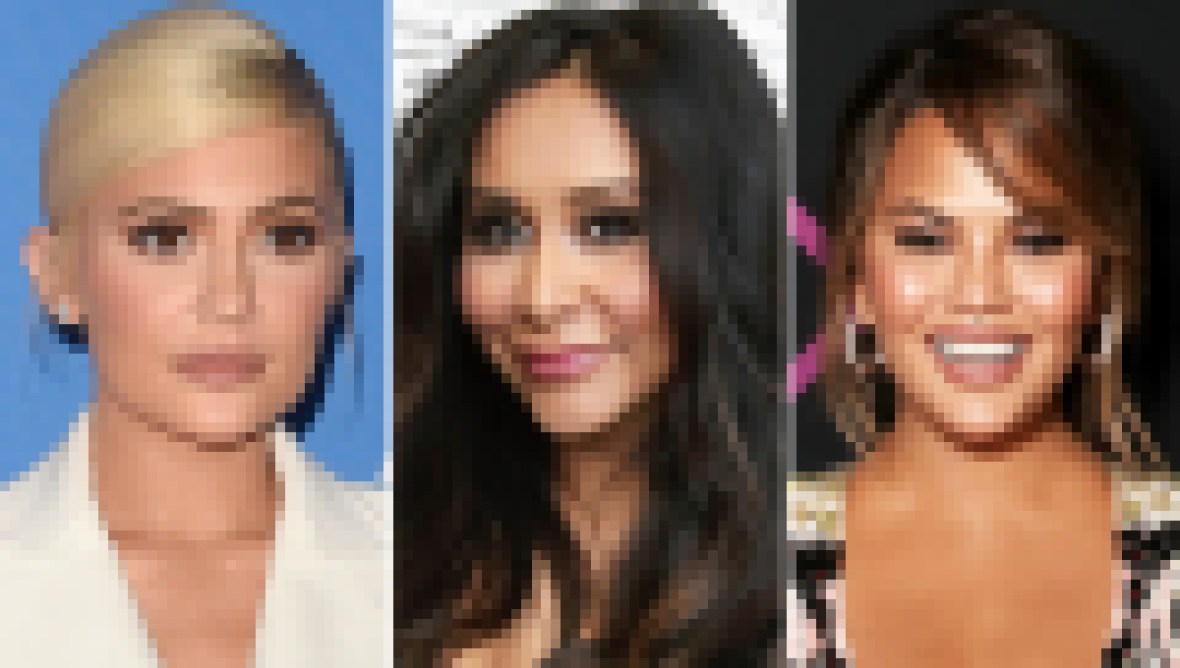 25 Celebrities Who Have Admitted to Getting Plastic Surgery

While most of the comments were positive, a handful of people thought it was “too soon” to get surgery. “Didn’t you just have a baby? You gotta chill,” someone wrote.

Perhaps our favorite comment, however, came from a person who mistook Amber’s surgical marks for something else. “I thought she tattooed her face!!! I was about to scream.”

To be fair, Amber could totally pull off a face tattoo. Keep living your best life, mama.