The more you know! Bachelorette star Andi Dorfman and 13 Reasons Why actor Tommy Dorfman just confirmed that they are related. Although they didn't say what the connection is, Tommy replied to a fan who originally asked if they were cousins. Later on, Andi chimed in, too! Watch the video above to see what they said.

Literally, who would have thought? Of course, they have the same last name, and it's not the most common name, so it really shouldn't be a huge surprise. Oddly enough, no one has put these two together until now. They don't have any photos together on social media and have never spoken out about their family ties. But, judging by their quick Twitter responses, they are probably pretty close.

Both Andi and Tommy have been in the spotlight for quite some time now. Andi was first introduced to the world during Season 18 of The Bachelor when she was vying for Juan Pablo's heart. After pulling herself from the competition, she was named The Bachelorette for Season 10. She ultimately ended up chosing Josh Murray in the season finale, but the pair broke up several months later.

Tommy, on the other hand, doesn't exactly dabble in reality television. He's best known for playing the role of Ryan Shaver on Netflix's most popular show ever, 13 Reasons Why. Not only was Tommy a reoccurring character in both seasons of the show, but he has also gotten into the fashion industry. The 26-year-old helped design a fashion line with ASOS in 2017.

There's no telling what's in store for Andi or Tommy's future, but it sure seems bright. Now that we know they are related, we're kind of just hoping for a family collaboration of some kind. Honestly, even just a cute selfie of the pair on Instagram would do. 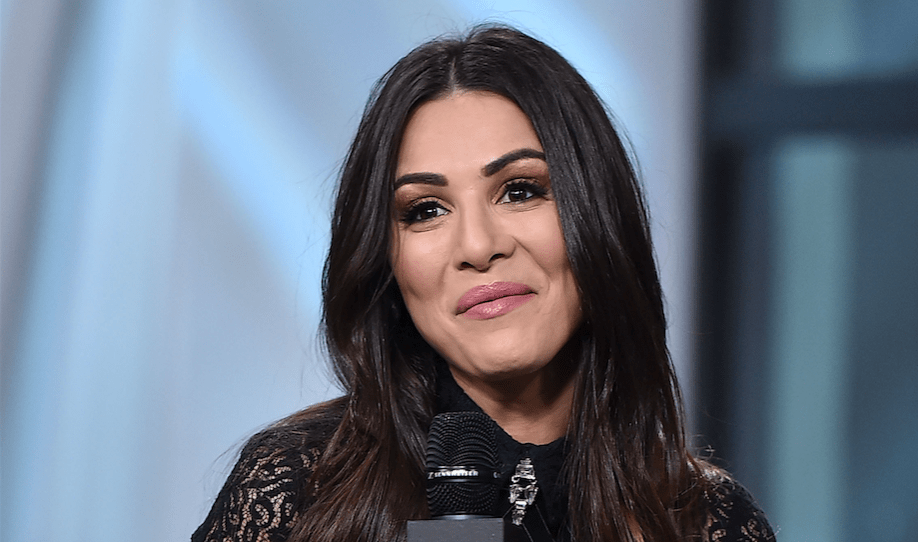 Find Out Which '13 Reasons Why' Cast Members Are Single and Taken!
Video